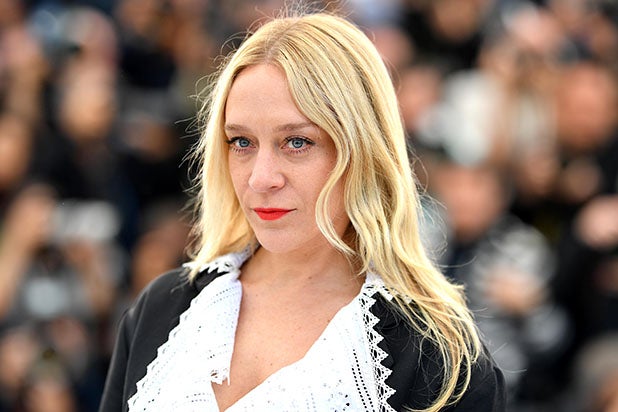 “Call Me By Your Name” director Luca Guadagnino unveiled the cast of his upcoming HBO drama series “We Are Who We Are” on Wednesday.

Described as a coming-of-age story, the project centers on two American teenagers who, along with their parents, are living on an American military base in Italy. According to HBO, the series explores themes of “friendship, first love and all the unknowns of being a teenager, which could happen anywhere, but in this case, happens to be in this little slice of America in Italy.”

Guadagnino, who is making his first foray into television with the HBO-Sky production, will serve as showrunner, writer and director on the series. Lorenzo Mieli and Mario Gianani serve as producers on the project for the Italian production company Wildside, which also produced “The Young Pope” for HBO.

Production is set to begin on the series later this month.