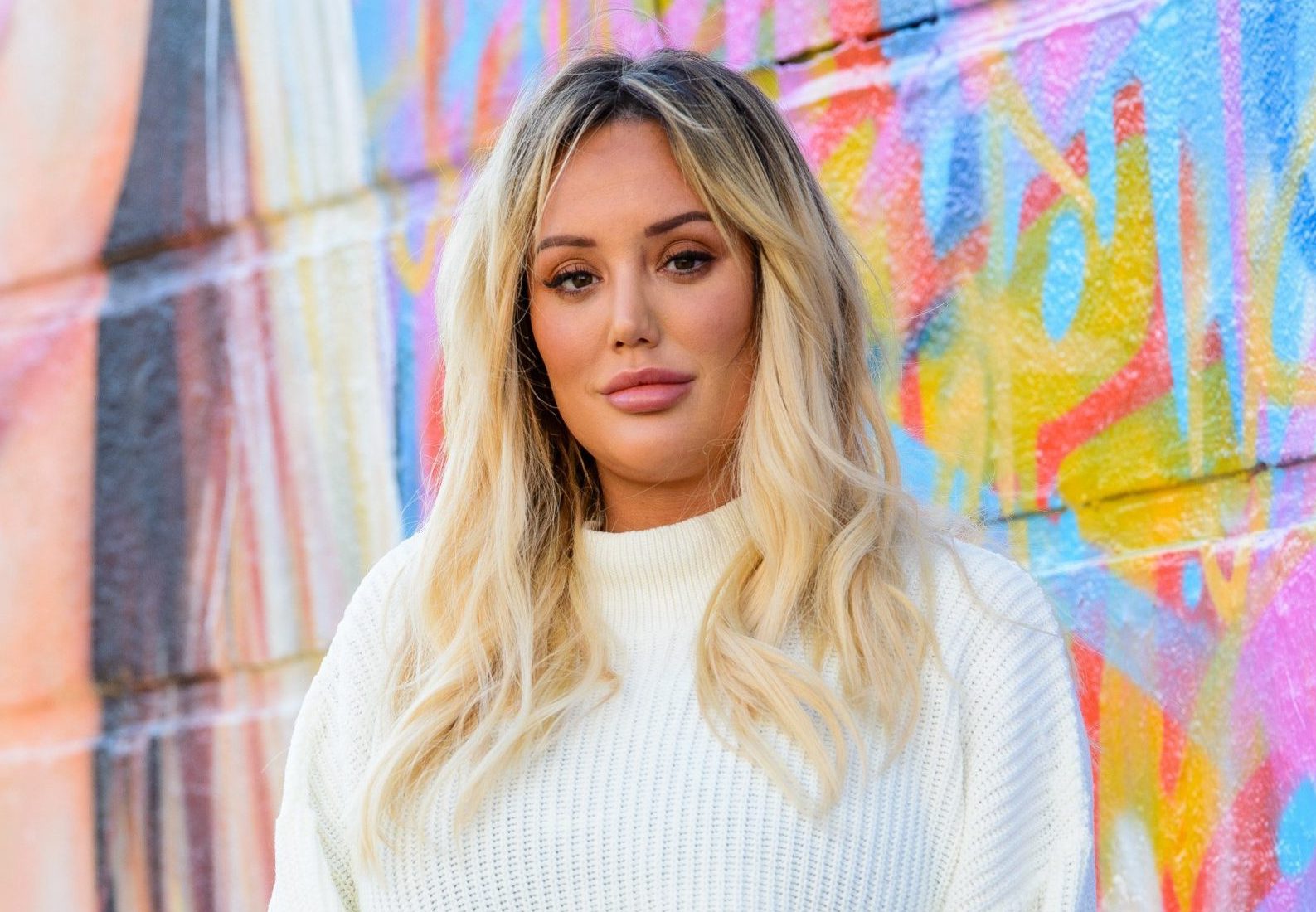 Channel 5 has dropped a documentary aired on the channel about Charlotte Crosby’s plastic surgery after the Geordie Shore star publicly chastised it as ‘immoral’.

Earlier this week, Charlotte, 30, shared a statement on Twitter slamming a one-hour Channel 5 and Crackit Productions documentary titled ‘Celebrities – What Happened To Your Face – Charlotte Crosby’, which aired on TV.

In her statement, the reality star expressed her astonishment that ‘in 2021 a main UK channel & production company believed it would be a good use of airtime to dissect my physical appearance’, explaining that she has had a ‘public battle’ with her appearance and suffered from confidence issues in the past.

‘Their “experts” dissected my “plastic face” with disgust, discussing my fluctuating weight (with images) and then decided to flash up the worst troll comments from the past 5-6 years,’ she wrote, adding that when the programme was first commissioned in 2020, her agent was ‘appalled’ at the ‘immoral and insensitive’ documentary.

According to Charlotte, Crackit Productions ‘ignored’ her agent ‘despite repeated correspondence’, with the star adding that she only found out this week that it was still going ahead.

In a statement sent to Metro.co.uk, Channel 5 said that the channel and Crackit Productions ‘take duty of care very seriously’ and apologised ‘for any upset caused’.

‘While we acknowledge that the programme was Ofcom compliant, we have taken on board Charlotte’s feedback and removed the episode from our streaming platform My5.

‘We apologise for any upset caused.’

Charlotte has received an outpouring of support since posting her statement, sharing a tearful video on social media in which she thanked fans who reached out.

‘I was getting so many messages, so much support. I actually can’t quite believe how amazing and kind and incredible everyone has been,’ she said.

‘It just shows us how the world is actually changing. People just won’t stand for this treatment or bullying or behaviour anymore. It’s just not cool.’

‘I’m crying about how many people have been so kind. I just want to say thank you because you’ve actually made us feel like I’ve got a self-worth. Like I’m worth something. That’s how all of this support has made us feel.’