CHANELLE Hayes has shared a snap in just a thong as she revealed how she weighed 16st when heading into weight loss surgery.

The 33-year-old Big Brother star took to Instagram for a tell-all Q&A, in which she shared the topless before photo, showing every inch of her body.

Chanelle, who refused to leave the house for a year because of her size 18 figure, recently had a gastric sleeve operation after ballooning to 17 stone.

The key-hole surgery, which removed a large part of the stomach to limit food intake, helped her shed the immense amount of bodyweight.

"How heavy was you when you had the surgery?" one fan asked Chanelle, who then went into detail about losing weight before the gastric sleeve.

"I was 17st 4lbs the week before surgery and lost 13lbs on the liver reducing diet so on the actual day of surgery I was 16st 5lbs," she explained. 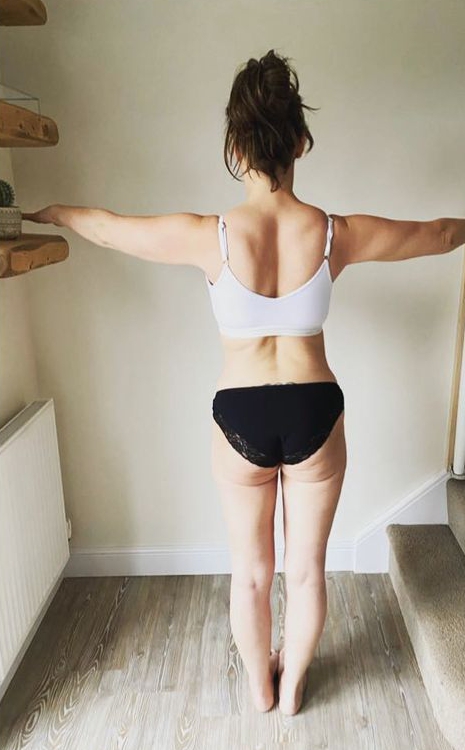 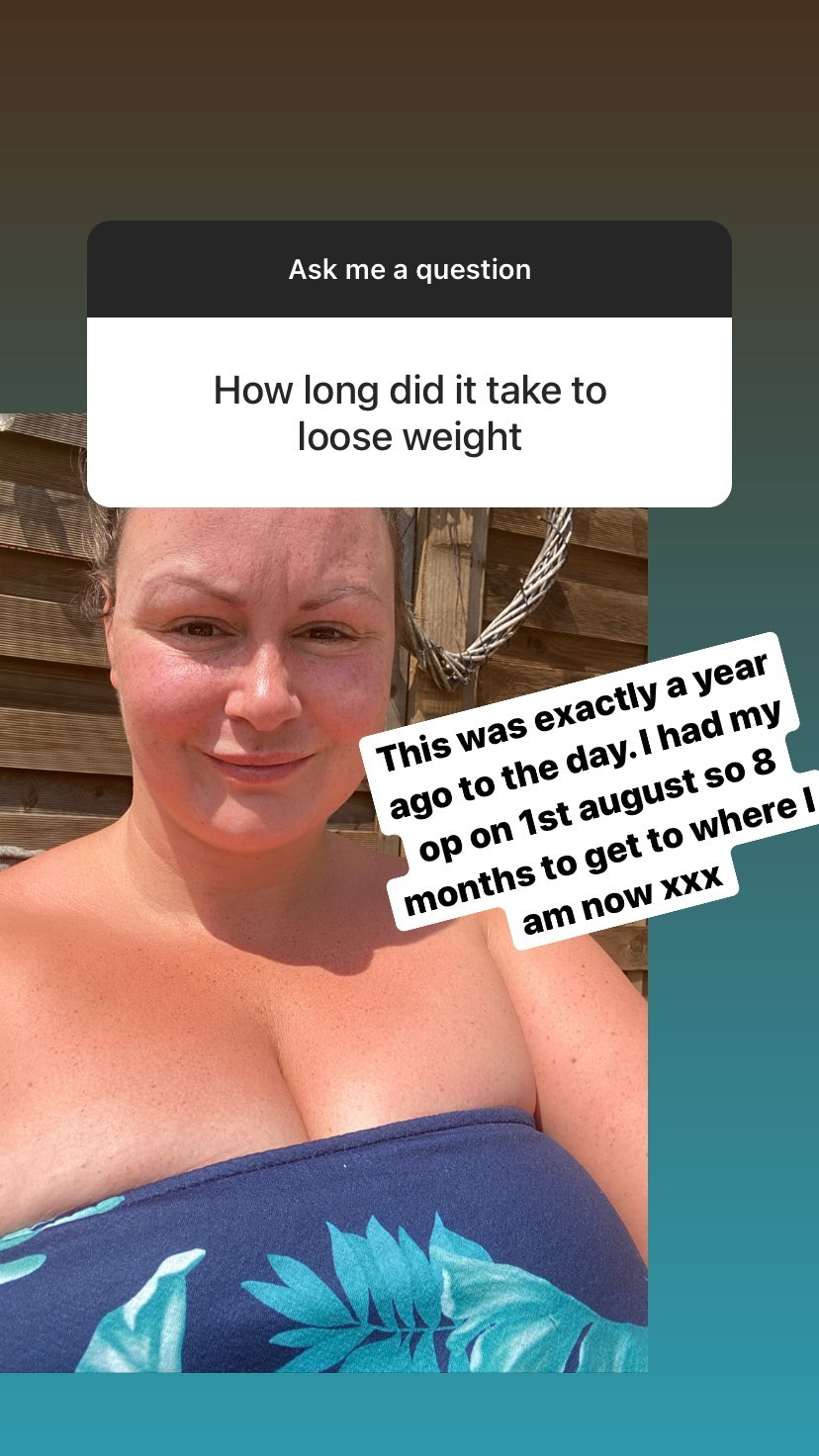 "How long did it take to lose the weight?" a second fan chimed in, to which Chanelle shared another before photo of her face and shoulders.

"This is exactly a year ago to the day," the Virgin Radio presenter described the photo of her in a summer dress. "I had my op on August 8 so eight months to get to where I am now."

It comes days after Chanelle revealed the results of her 7 stone weight loss after beating a food addiction and struggling with "shame".

She told her fans of how she had been "so nervous" to share her before and after photos as she had been in a "low place mentally" due to her weight. 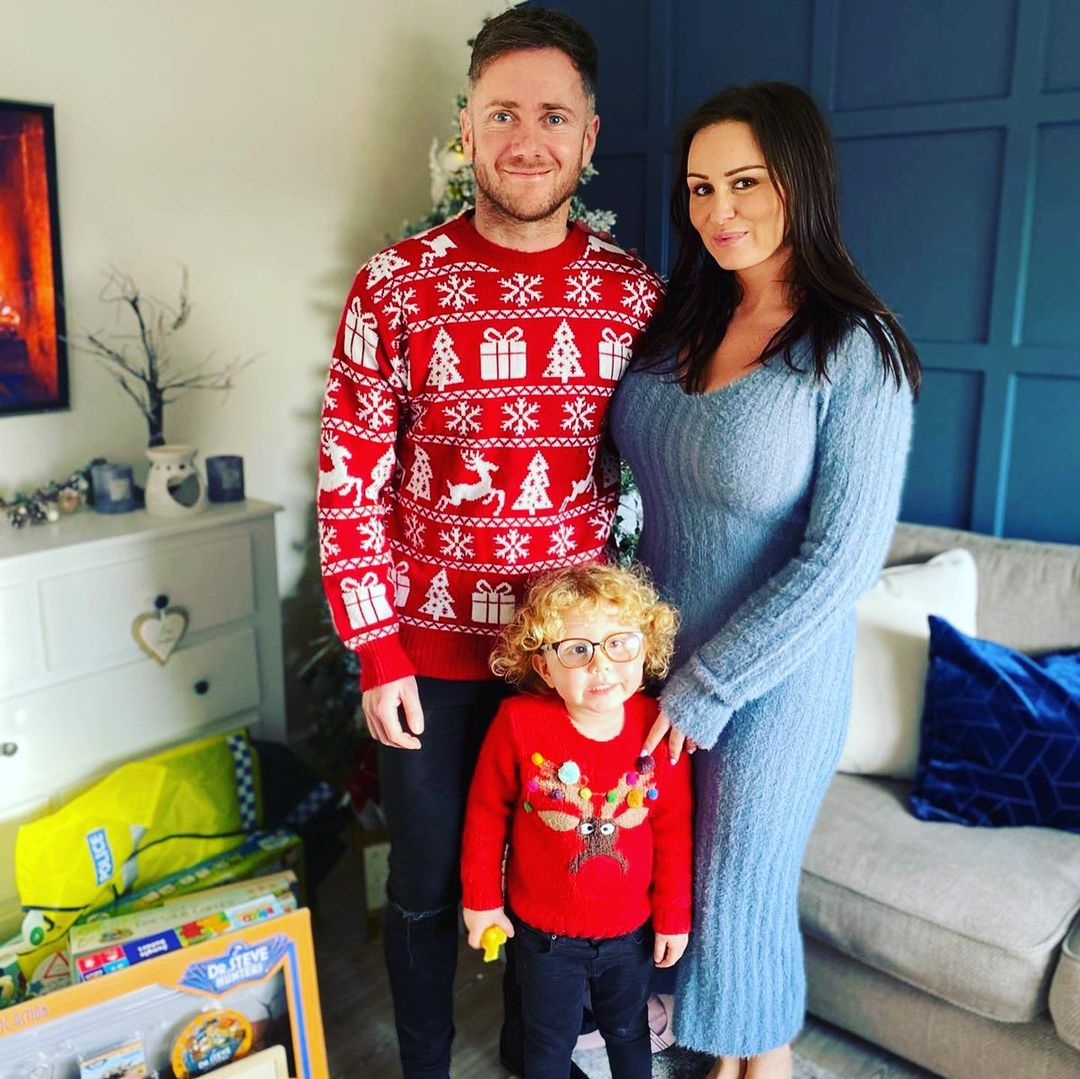 She wrote under a comparison photo: "My addiction to food really spiralled through the first lockdown and my weight reached 17st4lb which was morbidly obese for my height, 5ft4in.

The reality star went on to detail how her mental health took a "battering" after she was left "disgusted" by herself for being addicted to food.

"I didn't have surgery because I am lazy or uneducated about how to be healthy," the Channel 4 star explained. "I was an addict and felt powerless." 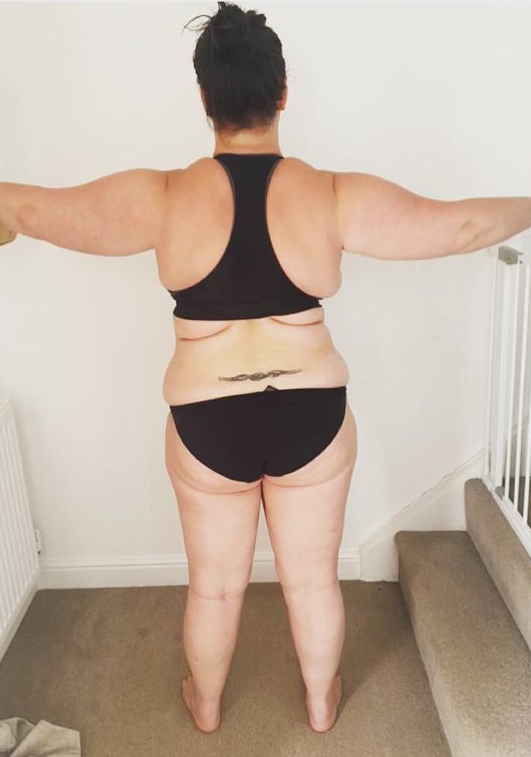 She concluded the post: "This procedure has really given me my life back. I am so so grateful."

The post comes weeks after Chanelle exclusively revealed her surgery to The Sun, amid fears her weight could kill her and crippled her financially.

Opening up about how her “addiction” to binge-eating saw her weight spiral out of control, Chanelle said: “It was horrendous.

"I didn’t want to see or speak to anyone. I didn’t even want to leave the house or go anywhere – I was like a hermit in my home." 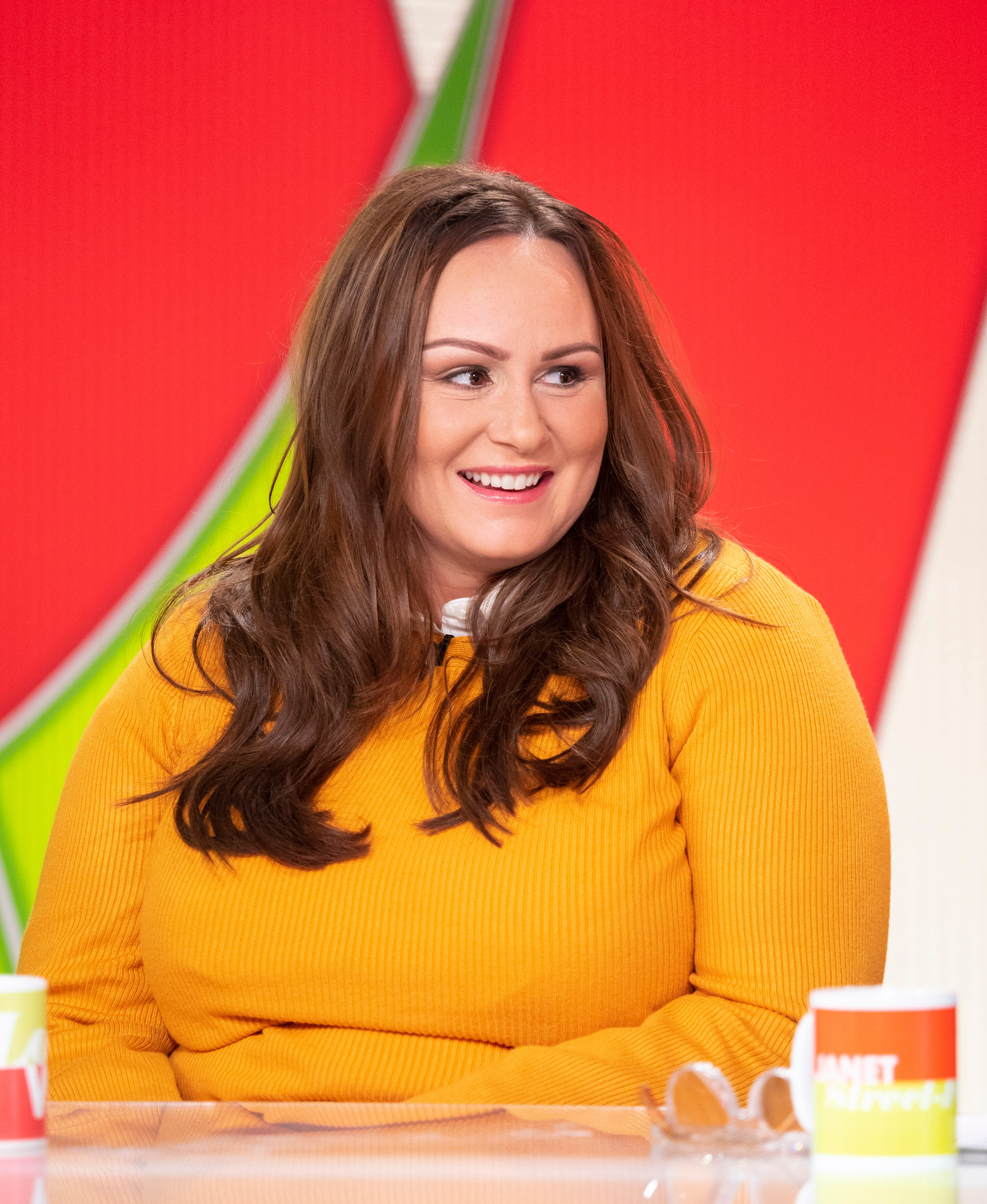 But the star said it was her second pregnancy that saw her weight soar, as well as the stress of moving home.

After years of yo-yo dieting, the reality star struggled to get on top of her bad habits – and saw the pounds pile on.

The surgery means she now only eats 400 calories per meal and has dropped four dress sizes after reaching a size 18.

Chanelle is now working as a student nurse with plans to quit fame and be a fully qualified medic by 2024.