Celebrity Gogglebox was back with another instalment and tonight several more famous faces sat down to watch the nation’s favourite television programs from the last week.

Among the celebrities taking part, I’m A Celebrity… Get Me Out of Here! winner Georgia ‘Toff’ Toffolo joined former MP Stanley Johnson.

Halfway through the show, a news segment discussing the Conservative Party MP Boris Johnson was shown.

“Police was called to the London home of Boris Johnson and his partner….” The BBC News anchor explained. “A neighbour reported hearing a loud argument until the early hours of Friday morning.”

“This is not good for Boris,” Gyles Brandreth exclaimed in the company of Shelia Hancock.

The camera then switched to comedian and actress Emily Atack and her mother Kate Robbins and she added: “It must have been a pretty bad row!”

“How many children Boris, tell me! I want to know,” Actor Laurence Fox remarked as he sat alongside his cousin Emilia Fox in her South London home.

Several other celebrities commented on the news segment, but many Gogglebox fans realised Toff and Stanley’s reactions were not shown. 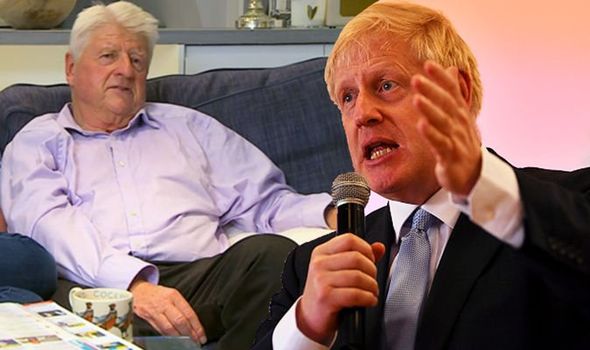 “So the news item about Boris’ domestic and Stanley, both on #CelebrityGogglebox, interesting,” another remarked.

“Didn’t show us Toff and Stanley during the Boris domestic segment #CelebrityGogglebox,” a viewer wrote.

Nevertheless, Toff and Stanley weren’t the only ones to not be shown during this point, Strictly Come Dancing pro Oti Mabuse and her sisters were also missing.

Also on the episode, the celebs were tasked with discussing a series which showed how embalming and mummifying was done back in Ancient Egypt. 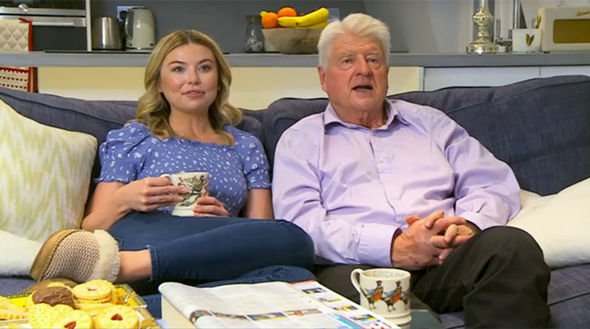 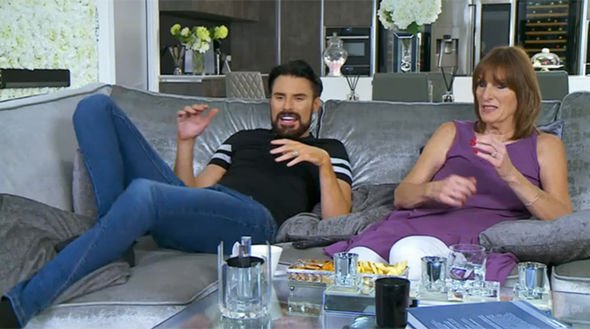 A lady had decided she wanted to have her deceased pet cat treated in the same manner, and scenes showed the whole process.

However, it didn’t go down well with the celebrities.

Some of the Westlife band members couldn’t bear to watch their television with one claiming “I feel sick” while presenter Rylan Clark-Neal exclaimed: “That’s the weirdest thing I’ve ever seen”.

It comes after last week’s show when viewers were shocked by Rachel Riley.

The countdown presenter appeared alongside her partner Pasha Kovalev and the pair of them tuned in to see The Family Brain Games.

Deciding it would be fun to take part, Rachel surprised those watching at home when she got one of the maths questions wrong.