CALVIN Harris has revealed he has a secret passion for growing vegetables in his spare time as he unwinds after sell-out DJ sets.

The 35-year-old took to social media last night to give fans a glimpse at the fresh produce that he has in his allotment. 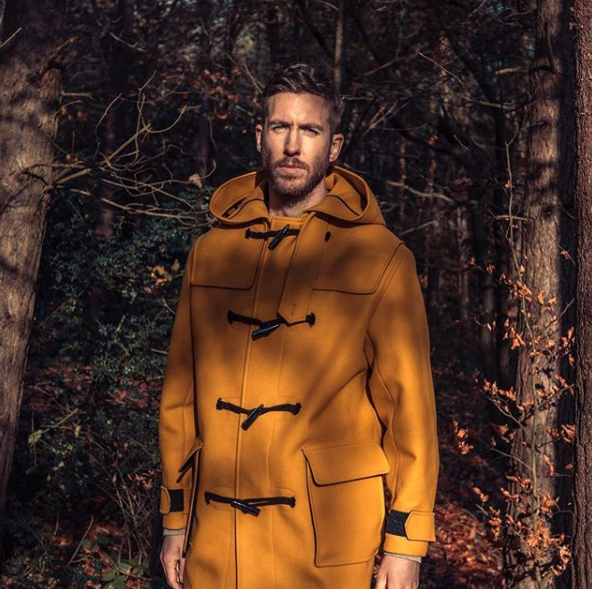 Calvin shared a photo of his watermelons, flowers, kale, tomato plants and carrots and tagged Mark Ronson in the Instagram story.

His sudden urge to post photos of his vegetables comes after Mark discussed Calvin's surprising hobby on Sunday Brunch yesterday.

Mark said: "By the way Calvin Harris has been posting pictures of his carrot garden lately. It's usually like a big festival picture and then you scroll and it's just his carrots."

He admitted: "I have carrot envy from Calvin Harris because he has a garden that he obviously cares a lot about." 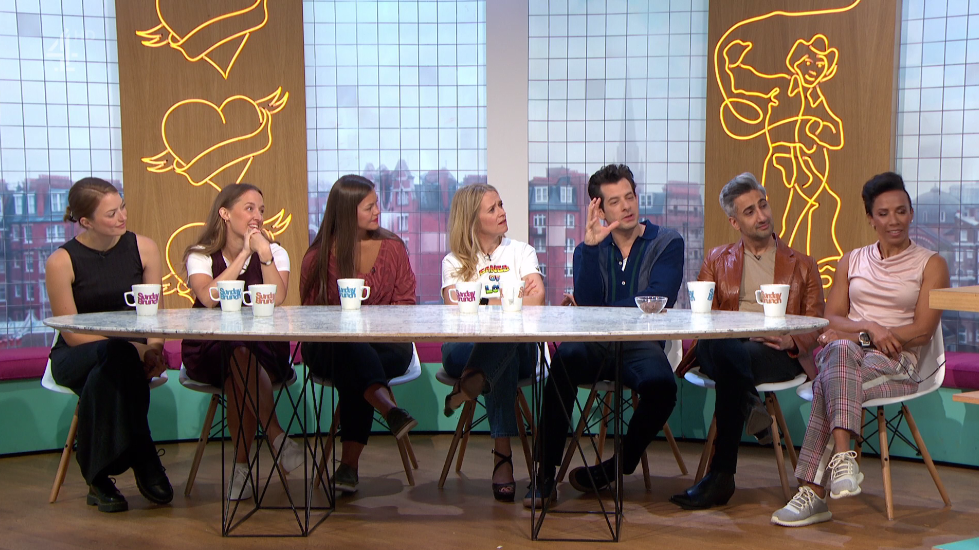 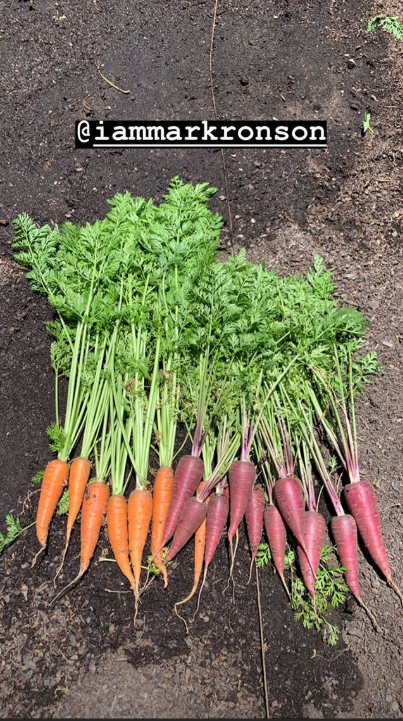 Calvin previously confessed during a chat on BBC Radio 1 last year that he loves to produce his own food after catching the horticulture bug.

He said: “My watermelons are going great guns. They were getting nibbled by squirrels and it’s no laughing matter.

“So I had to build a chicken wire cage around each one to stop the animals getting in and nibbling them.”

He continued: “I could talk about this, by the way, all day.” 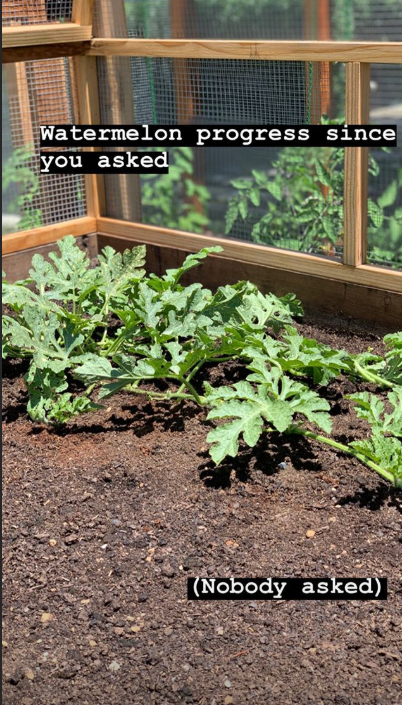 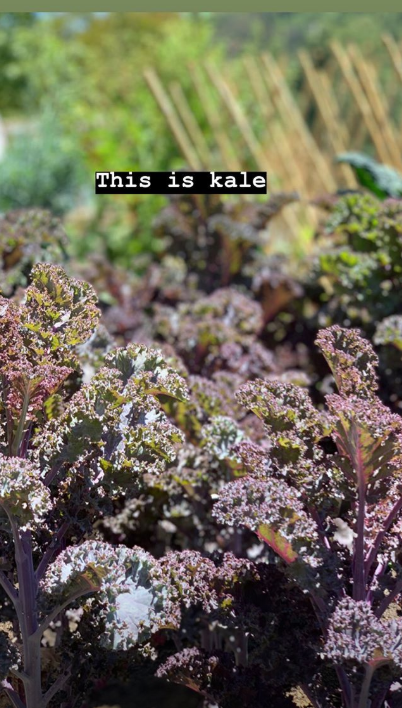 And the chart topping DJ also opened up about his hobby during an interview with Californian radio station, KIIS FM in December.

He confessed: "I like the balance that it gives me, because in my work life it's not always like this obviously, but there's madness in the clubs and records and getting songs done and all that. I like to ground.

"Watching a watermelon take shape – it's a beautiful thing. It's an underrated thing, nature. I think people take it for granted."

He added: "It takes a lot longer to grow a plant than write a song, so it teaches a lot of patience, which is something in 2018 that not a lot of us have." 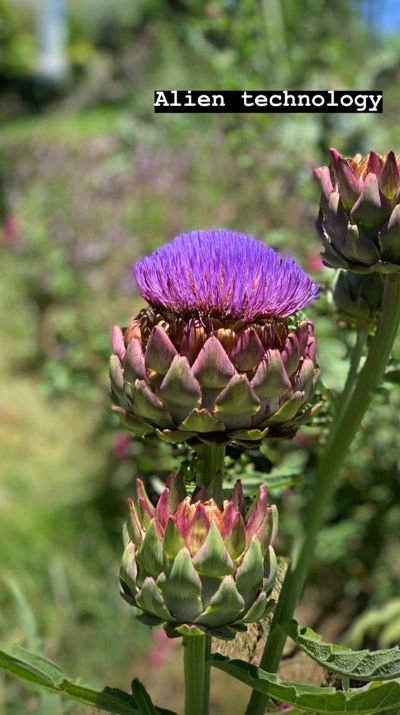 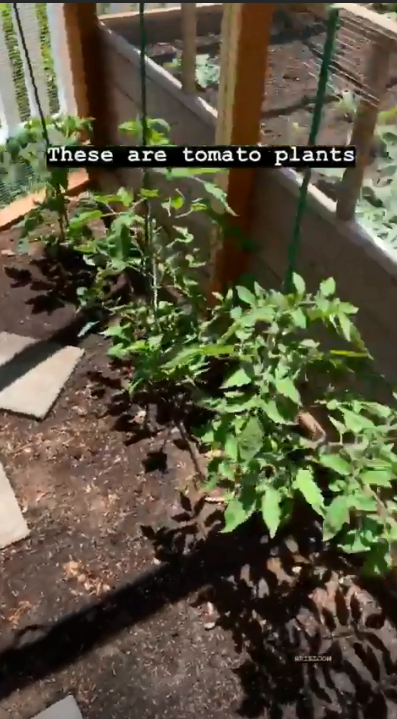 Calvin's gardening hobby is worlds away from his day to day life as a world class DJ, record producer, singer and songwriter.

The DJ currently has a residency in Las Vegas, where he performs at several venues in the day and night including OMNIA, Hakkasan and Wet Republic.

According to DJ mag, Calvin's contract – that he has signed until 2020 – will see him earn around £1 million per show.

And in July last year, the hit maker topped Forbes' highest-paid DJ list for the sixth year running, as they reported that he is worth a whopping $48 million (£37 million). 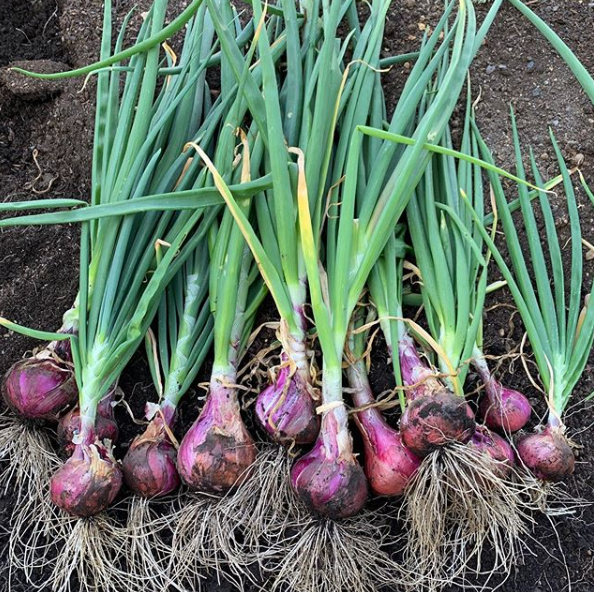 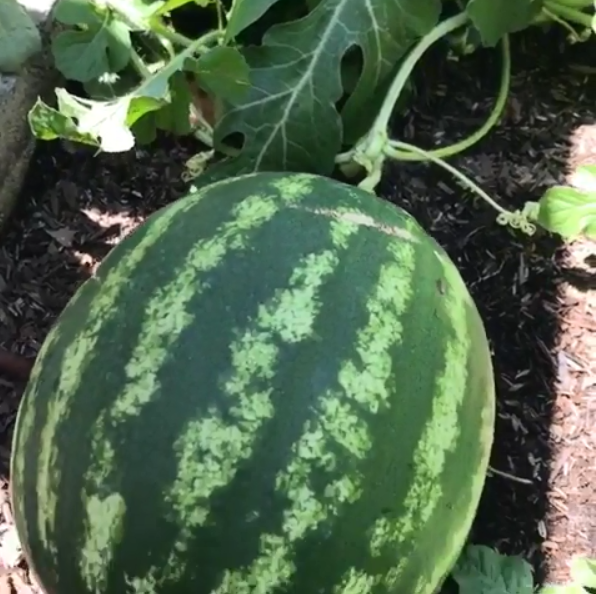 However, despite the huge income that can come from being a world class DJ, it's been made clear that the lifestyle can be difficult following the sad and untimely death of Avicii, real name Tim Bergling, in April last year.

Speaking in an unearthed interview, which BBC Three aired to mark the first anniversary of the late DJ's death in April, his secret pain, illness and pressure was revealed.

Speaking about the time he was diagnosed with pancreatitis during an Australian tour, Avicii revealed how he discharged himself so that he could continue with the tour, despite warnings from doctor's.

He admitted: "I didn't give myself time to stop and recover, not just from the pain and the medication but also the illness and all the years of touring and stress. I just kept going." 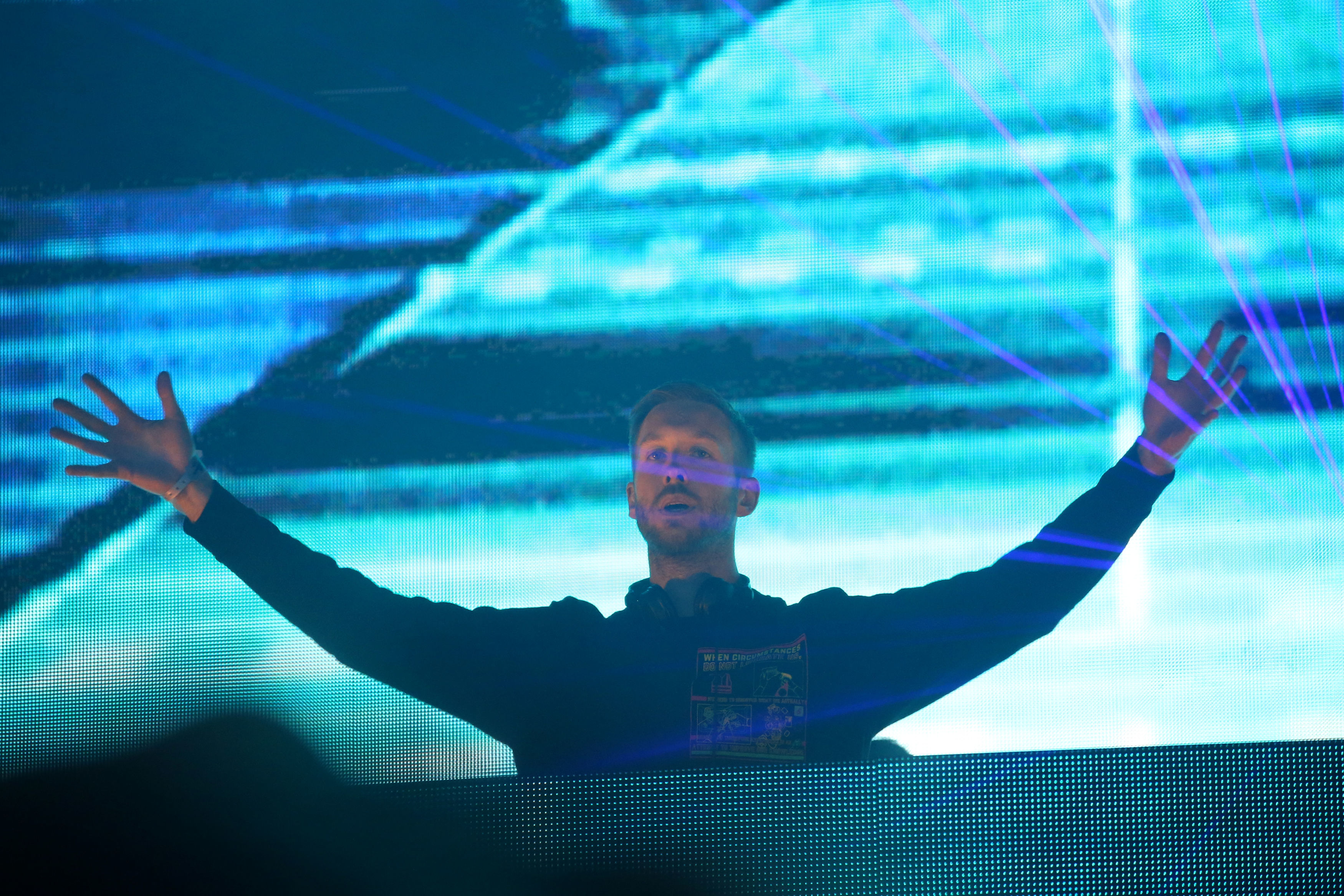 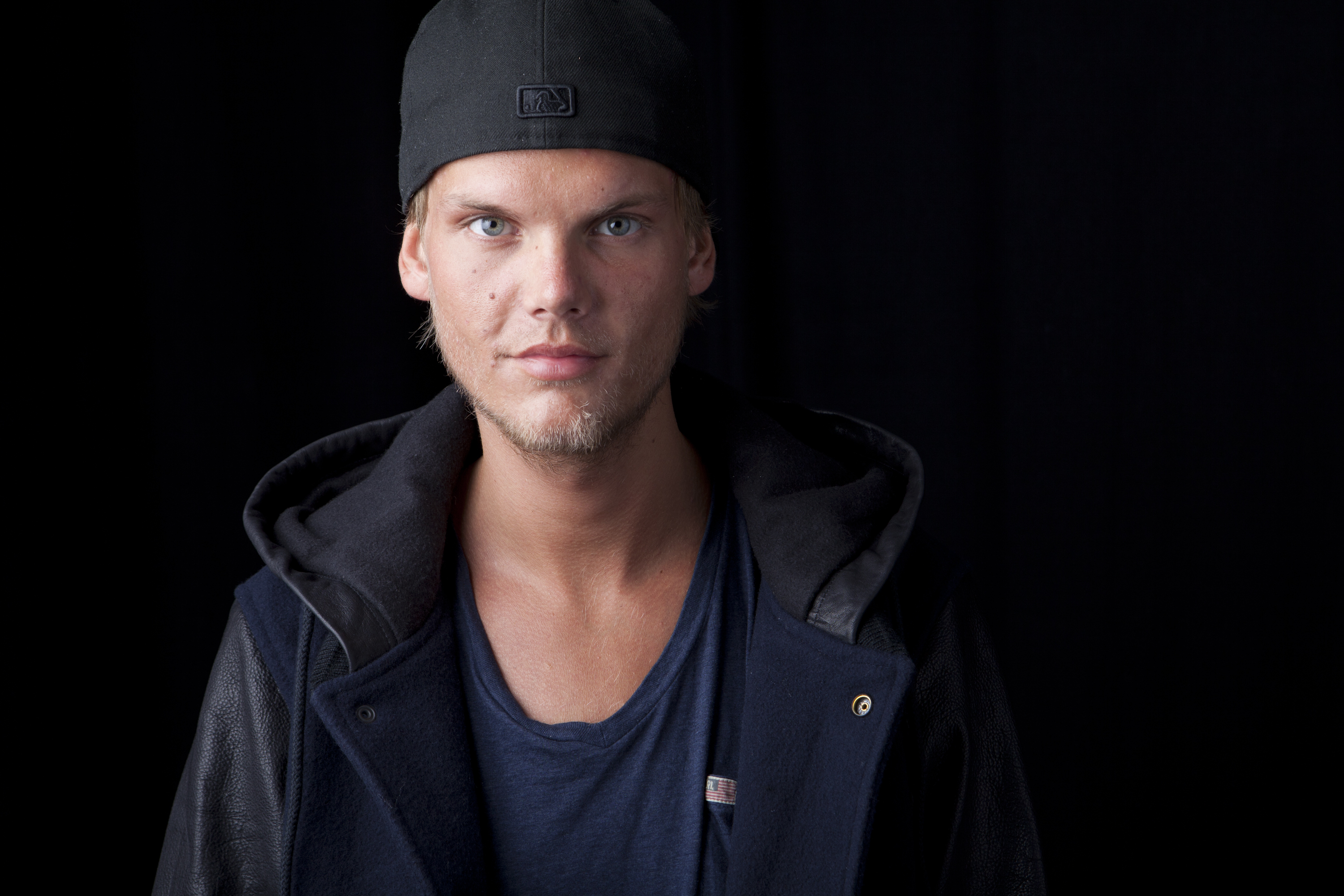 And despite taking eight months off to work on his second album, Stories, he immediately felt the pressure upon returning to touring.

He explained: "I've been away for six months and I've done everything I can and straight away I'm stressed and I still don't like performing.

"I don't know how to explain to people that my life is all about stress."

Soon after, Avicii penned a letter to fans saying he was no longer able to perform.

Tragically, two years later, he took his own life.

Speaking exclusively to The Sun Online recently, Avicii's close pal Martin Garrix revealed that his death was a "big wake up call".

He said: "I do think it’s part of a bigger issue to do with the touring industry – there is a lot pressure and usually it was never talked about. But [after] what happened to Avicii, that’s a big wake up call."