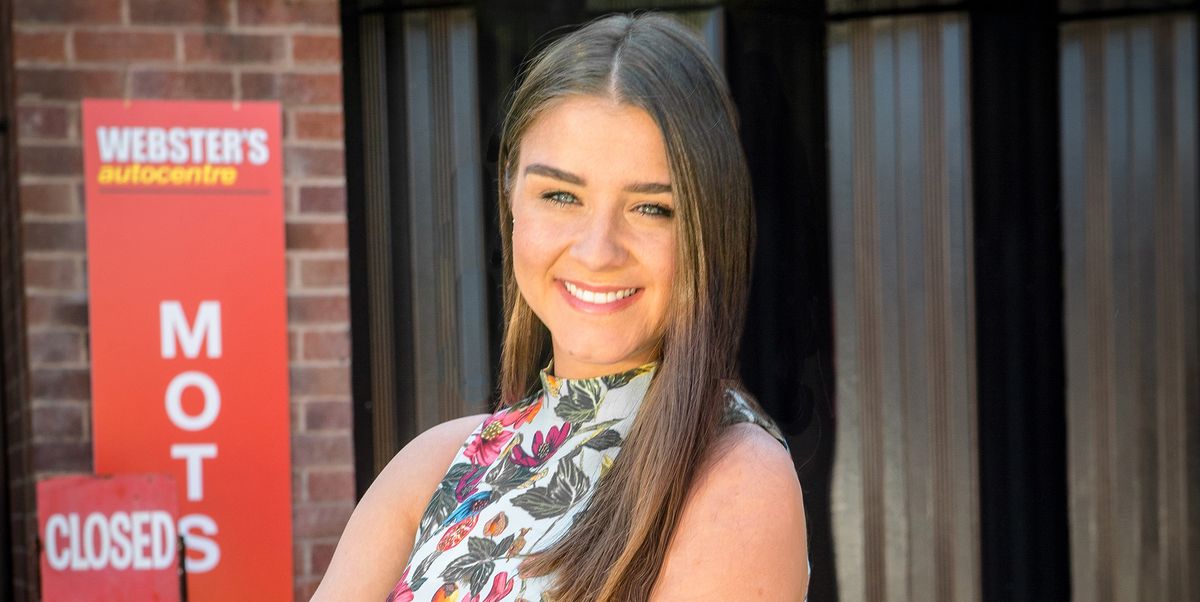 Brooke Vincent spent 18 years on the cobbles of Coronation Street as the lovable Sophie Webster, but has since revealed why the character won’t be back any time soon.

Brooke left the show in 2019 after falling pregnant with her first child, who was born in October of that year. Since then, she has had a second son, both with footballer Kean Bryan.

The actress has now explained that the tough schedule at Coronation Street would affect the time she gets to spend with her children.

She went on to explain that there would be no way for her to return to the ITV soap without hiring a nanny.

‘I didn’t want that to affect my time with my first baby. I thought while I was able to step away, I did, and I felt that was the best decision for me and my family at the time.’

Despite ruling out a return to Coronation Street, Brooke isn’t turning her back on acting altogether.

‘Corrie for me will always be home, but Corrie’s ongoing – it’s forever there. They don’t have an end date. So, for me, smaller projects will be doable because they have a start and an end date.’

She also explained how Kean’s job makes things difficult, as there is the chance that they may have to relocate with each new football season.

‘It’s hard with Corrie because it’s set in Manchester and I don’t know where Kean’s going to be next season,’ she said.

‘I don’t want to be in a situation where one of you has to stay in one place, and the other somewhere else, especially while the boys are so young. I think anywhere could be a little adventure before we have to settle down and look for schools and give the kids that stability.’

For now, unfortunately, it looks like Sophie Webster will be staying off our screens for good.