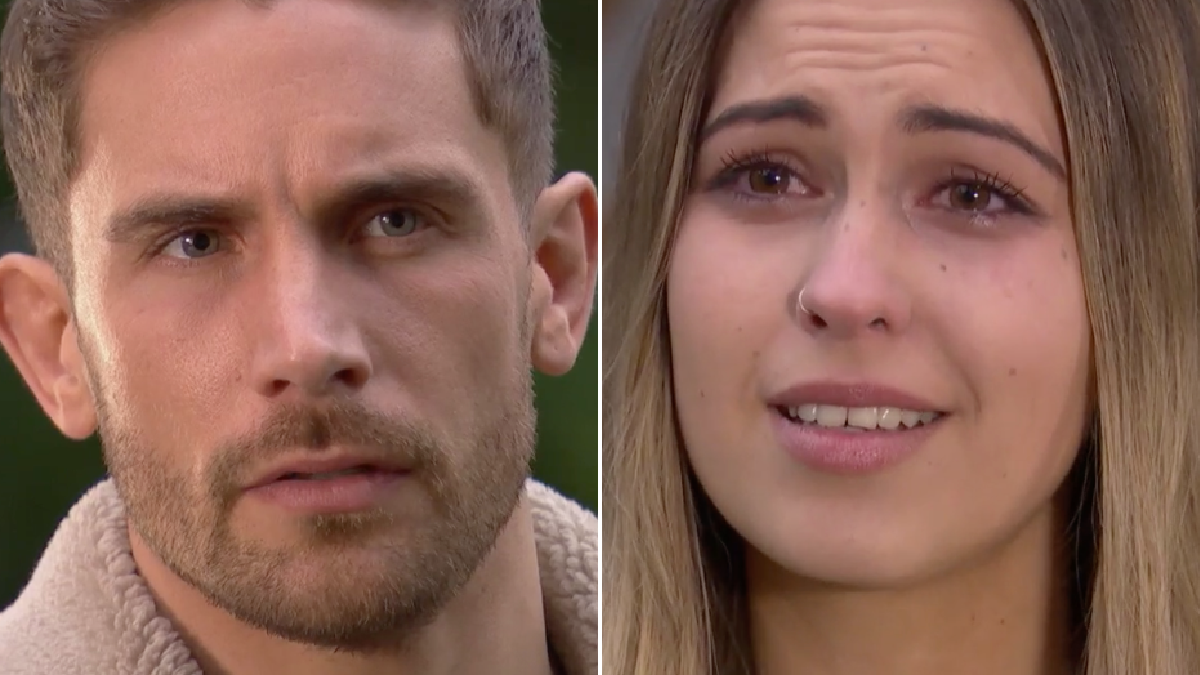 Viewers will know that Cormack has been in a coma for several months now, after Brody, Warren Fox (Jamie Lomas) and Felix Westwood (Richard Blackwood) left him to die following an attack.

Brody has been desperately hoping that his actions would remain a secret, but his burgeoning relationship with Summer has left him riddled with guilt given he knows what happened to her dad.

Tonight’s edition of the Channel 4 soap saw Summer await word from the hospital. She had previously been told that she needed to prepare for the worst, and therefore she was incredibly emotional.

Brody arrived at the Loveboat to find Sienna, who once again attempted to make him see why they are meant to be.

Summer soon worked out what was going on, and thus headed over to the Loveboat, while Brody told Sienna that they’re over amd that he no longer loves her.

However, attention soon turned to Summer, who revealed that she’d received word from the hospital: Cormac is awake!

Brody shuddered in terror, as Summer revealed that it won’t be long until they find out who attacked her dad.

Is his secret about to be exposed?

02/18/2021 TV & Movies Comments Off on Brody caught out as Summer's dad Cormac wakes from a coma in Hollyoaks?
Recent Posts