Britney Spears doesn’t think the time is right to have a film about her life. The singer’s reaction comes as Millie Bobby Brown suggested she would want to play the popstar in a movie.

“I hear about people wanting to do movies about my life … dude I’m not dead !!!” she posted on Instagram along with a photo of a pair of wooden doors.

Millie Bobby Brown Wants To Play Britney Spears: "I Could Tell Her Story In The Right Way"

RELATED: Millie Bobby Brown Wants To Play Britney Spears: “I Could Tell Her Story In The Right Way”

The “If U Seek Amy” singer was seemingly posting about her parents but segued to talk about the movie following Brown’s interview on The Drew Barrymore Show.

“I think her story resonates with me,” she told the daytime talk show host. “Just growing up, watching her videos, watching interviews of her when she was younger — I see the scramble for words and I don’t know her, but when I look up pictures of her I feel like I could tell her story in the right way and hers only.”

The Stranger Things star was answering a question by Barrymore about what was on her bucket list to do in the future. From Spears’ response, there are no plans in the near future to make an official biopic with her involvement. 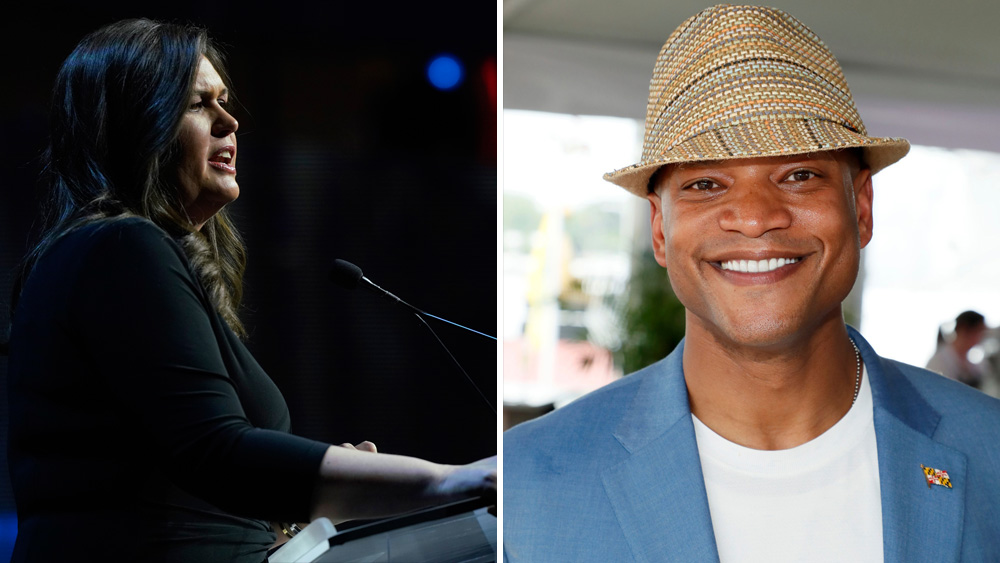 11/09/2022 TV & Movies Comments Off on Britney Spears Not Ready To Have A Biopic Despite Millie Bobby Browns Suggestion: Dude, Im Not Dead
Recent Posts