The new Prime Minister took office today, but what movies does he enjoy during his downtime? Well during the Conservative Leadership Election Hustings Boris Johnson was asked what made him laugh. And there he revealed that Peter Seller’s The Pink Panther and Vince Vaughn’s Dodgeball were his comedy favourites. He said: “The Pink Panther, I have to admit, I think is incredibly funny.”

Speaking with the Daily Mail, the 55-year-old revealingly said: “The multiple retribution killings at the end of The Godfather.” 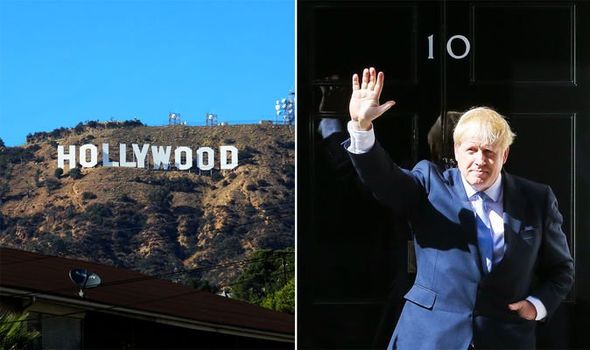 Speaking with the Radio Times, he said: “Churchill would have thought Donald Trump was an idiot.

“He was a man of principle, and I don’t think he would have liked Boris Johnson, who wrote a book [The Churchill Factor] about him.”

“Johnson thinks of himself as Churchill, but he hasn’t got the gumption of Churchill. He is an opportunist, and he is about as deep as a blackhead.” 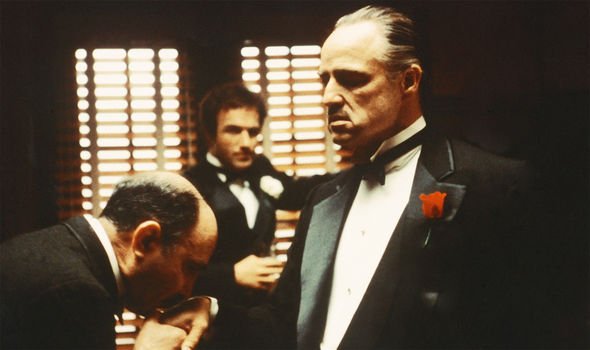 Cox’s criticisms weren’t the only claims he made about Churchill, arguing the WW2 PM would have been “horrified” by Brexit in an exclusive interview with Express.co.uk.

He said: “He was the first person who really talked about the United States of Europe.

“So he would not be at all happy with [Brexit] and he would have a lot to say about it.

He even referenced Boris in that interview too: “Particularly to a certain blonde, who rather fancies himself – and he ain’t anywhere near it.”