The manager said in a new interview that she “cannot watch” the Oscar-winning movie, and questioned its portrayal of Brian May.

“Listen I know that kid [Rami Malek] got the Oscar, but I can’t watch it.”

When the interviewer mentioned critics who have slated the movie for “twisting facts”, she elaborated: “But please don’t give me the s**t in that movie about Brian [May] doing this, and Brian doing that.

“Brian did what Freddie told him to do, and that’s it.”

She added: “And you know what? It’s like finally these two [drummer Roger Taylor and May] have got to their late 60s, and finally, finally, they have got the attention that they always wanted, but never got because of Freddie.

“As you say, you watched Queen you didn’t give a s**t about anybody else. You were drawn to Freddie.”

Osbourne also agreed with the idea that Mercury is among the greatest live performers of all time. 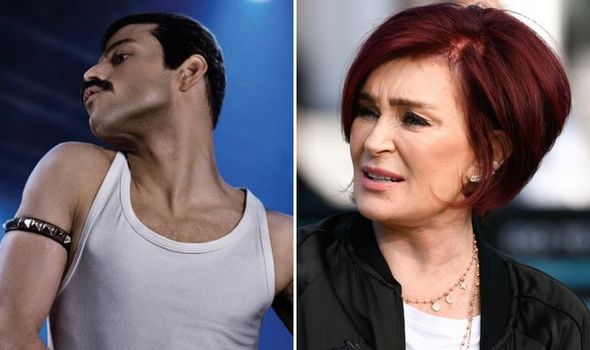 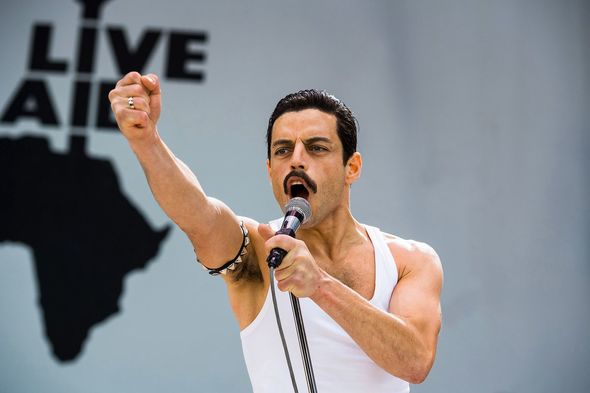 “Oh my God. Nobody could compete with Freddie,” she said.

“And he was just electric onstage. You couldn’t compete with Freddie.

“He played every instrument in the world. And that was it.” 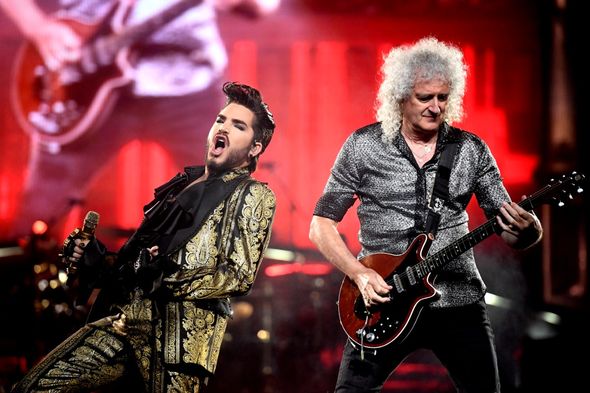 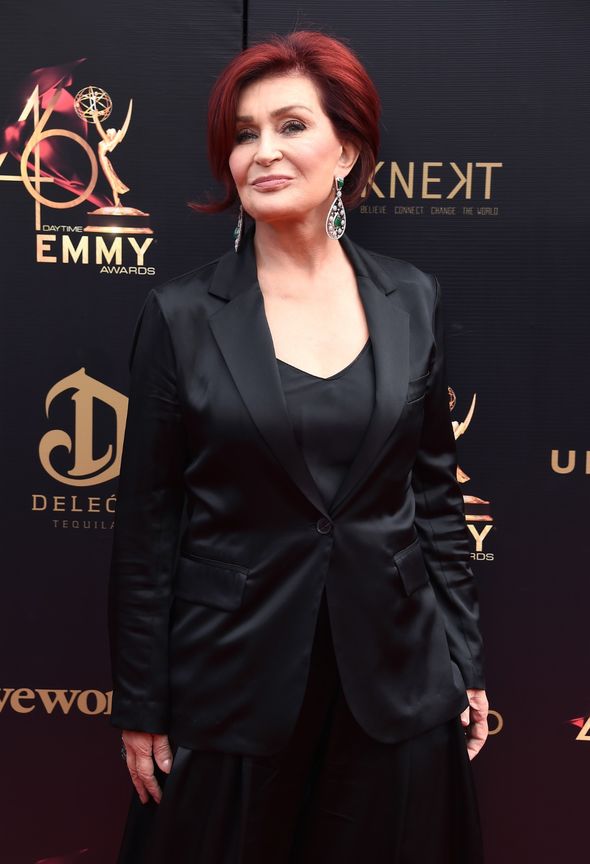 Queen’s profile is undergoing something of a resurgence at the moment, hot on the heels of Bohemian Rhapsody.

May, Taylor and guest vocalist Adam Lambert are touring North America this summer with their Rhapsody Tour; which will visit Asia, New Zealand and Australia in 2020.

This week it was announced that the song Bohemian Rhapsody is the first pre-1990s music video to pass one billion views on YouTube.

However Lambert has ruled out the possibility of them recording any new material – arguing that it simply wouldn’t be Queen without Mercury, who died in 1991.