THEY were known in their heyday for their energetic dance moves but when Blue hit the road for their 20th anniversary tour it’ll be a little more sedate.

Anthony Costa has revealed that he and bandmates Duncan James, Simon Webbe and Lee Ryan will be toning down their routines because they’re too old to pull them off. 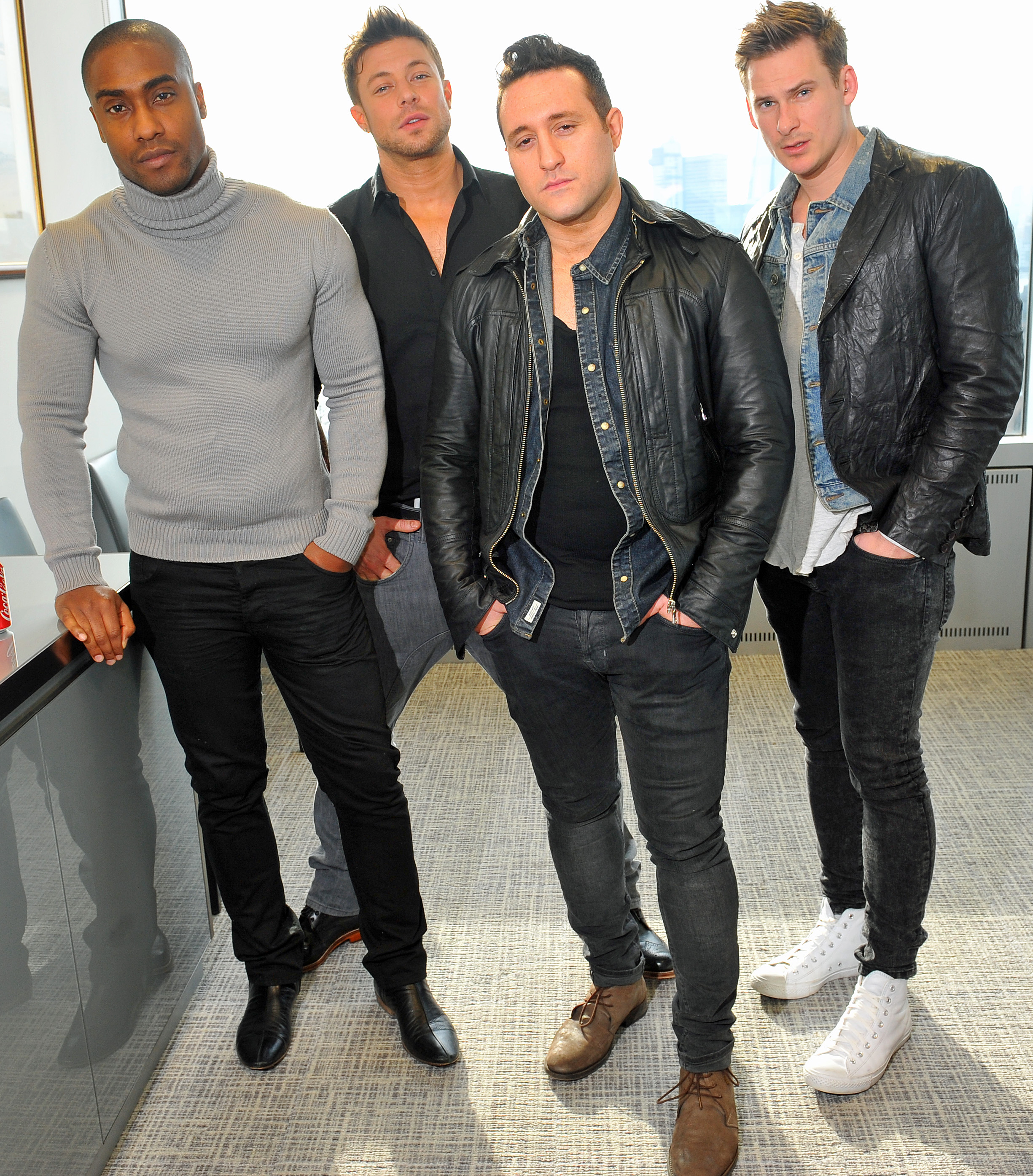 I feel for you, lads. In an exclusive chat, Antony said: “Prior to the pandemic we were still doing the odd gig here and there so we still know all the dance moves.

“There won’t be any back-flips involved though. You don’t want to see greying 40-year-old men trying to be 20-year-olds.

“When we did gigs in the past we said, ‘Boys, let’s not do the dad dance or Uncle K***head at a wedding’.

“When we were younger we were always looking at people like The Temptations. What they did was slick and it was great.

"For us, we’ve got to dance to our songs, but you don’t want to start jumping up and down and jumping off the stage, trying to be cool.

“We’re still very lucky to do a job we love, and I can’t wait to get back on that stage.”

During their prime in the early Noughties, the All Rise singers scored three No1 albums and landed two Brit awards before they called it quits in 2005.

There were reunions in 2012 and again in 2017. In 2015 they released a new album, Colours, but soon afterwards their Sony record deal was pulled, and the lads said they would stick to touring for their fans. 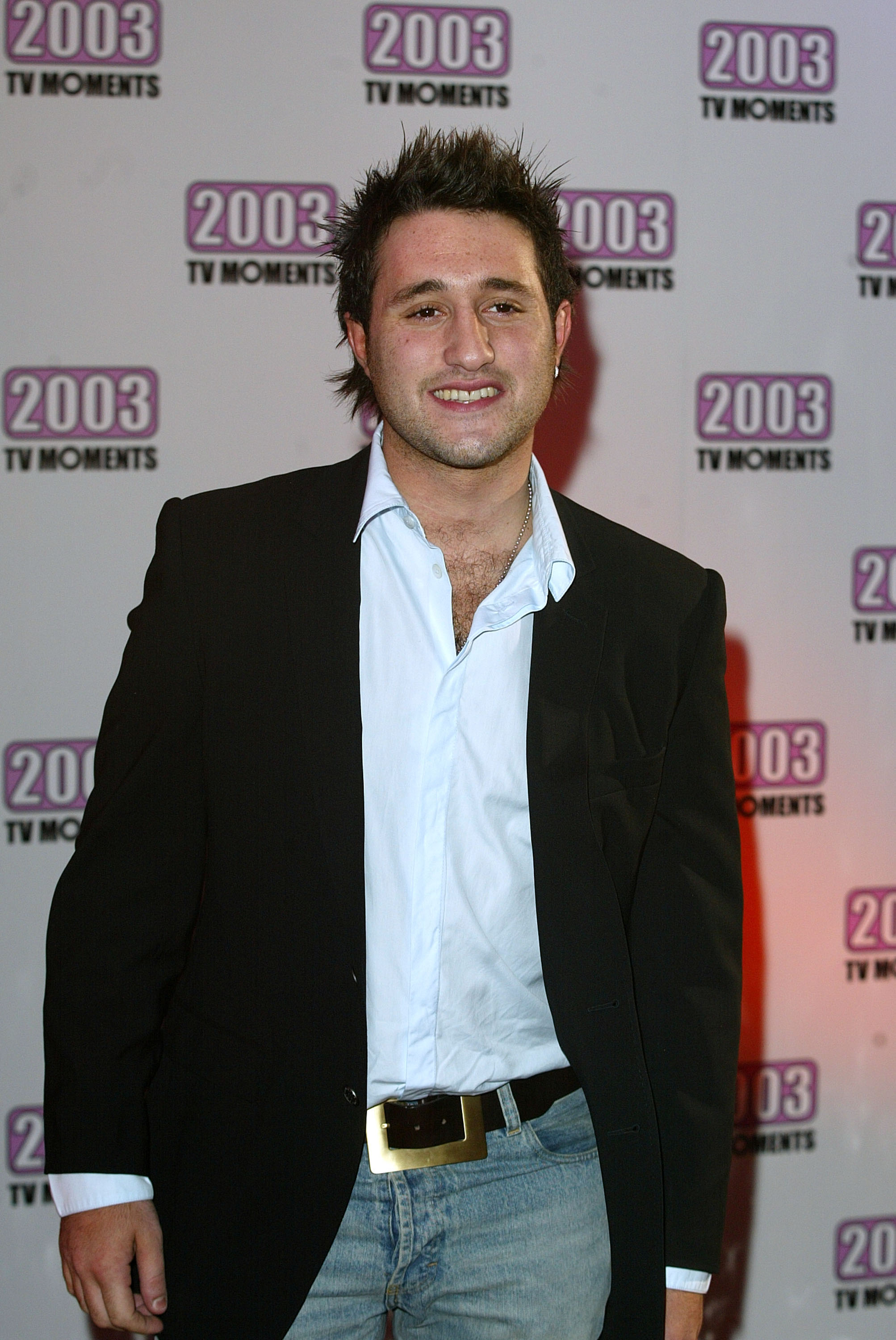 All four have been busy working on solo projects, with Duncan having just filmed a cameo for British movie thriller Help, but Antony said they were all in touch daily.

He added: “We’re the best of friends. We have a WhatsApp group and speak every day.”

While their touring plans are on hold because of the Covid lockdown, Antony revealed he was working on getting fighting fit by following a diet plan, Muscle-Food Goal Getters.

He added: “I’ve lost more than a stone in 12 weeks. I’m much more confident.” Maybe don’t rule out those back-flips too soon, Antony. 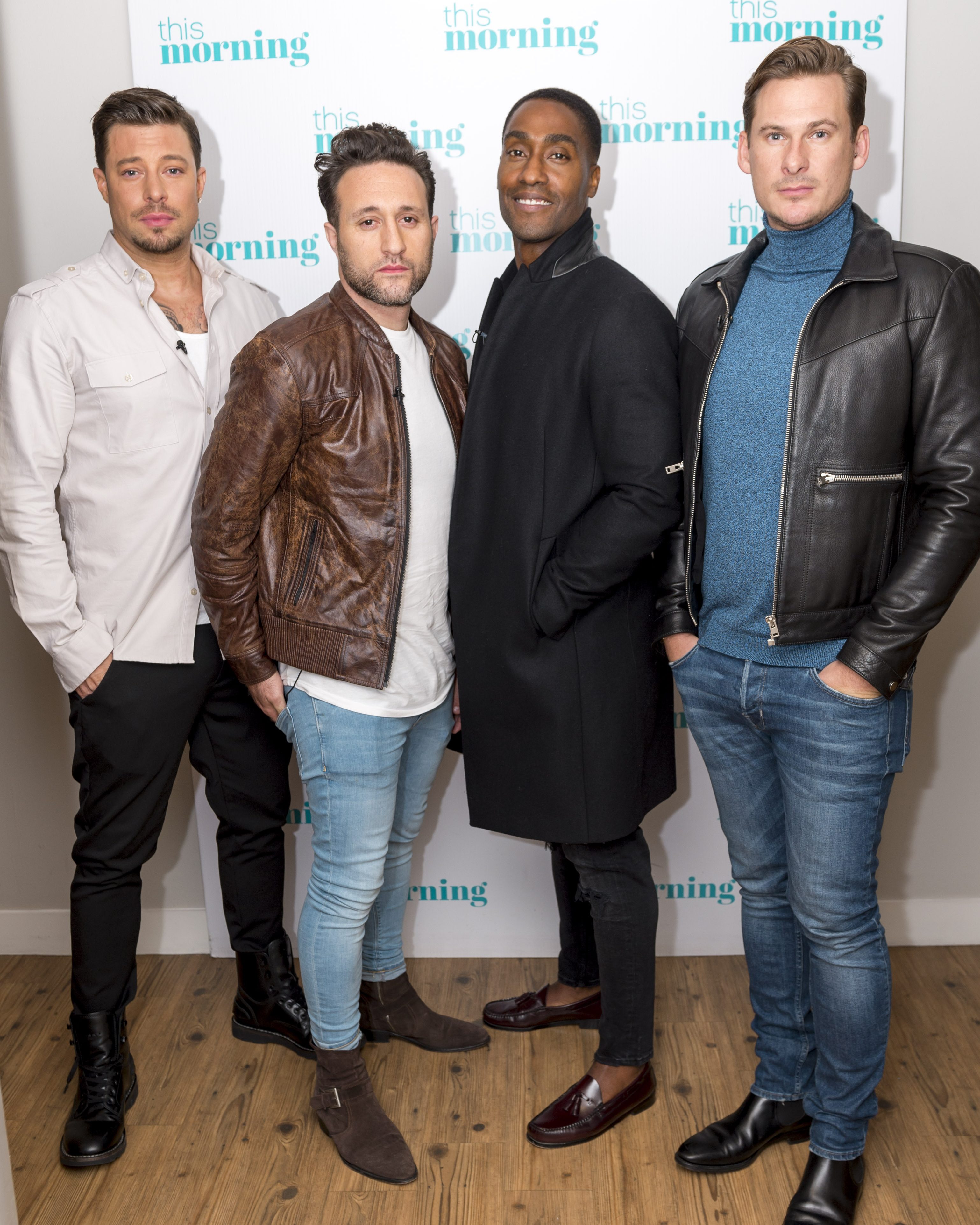 LONDON’S biggest pop festival Mighty Hoopla has moved from June to September 4 in the hope it can go ahead this year after being cancelled in 2020.

The line-up is due to be announced in the coming weeks and is expected to include Cheryl Tweedy and Becky Hill, along with Atomic Kitten, Gabrielle and Natasha Bedingfield.

Hundreds of tickets offered to NHS staff for last year’s cancelled event will roll over, while tickets go on general sale on January 25.

OLIVIA Rodrigo is being tipped to take the world by storm this year.

The American, just 17, released single Drivers License on Friday and it has gripped the internet as a viral hit, already topping the iTunes and streaming charts in both the US and UK. 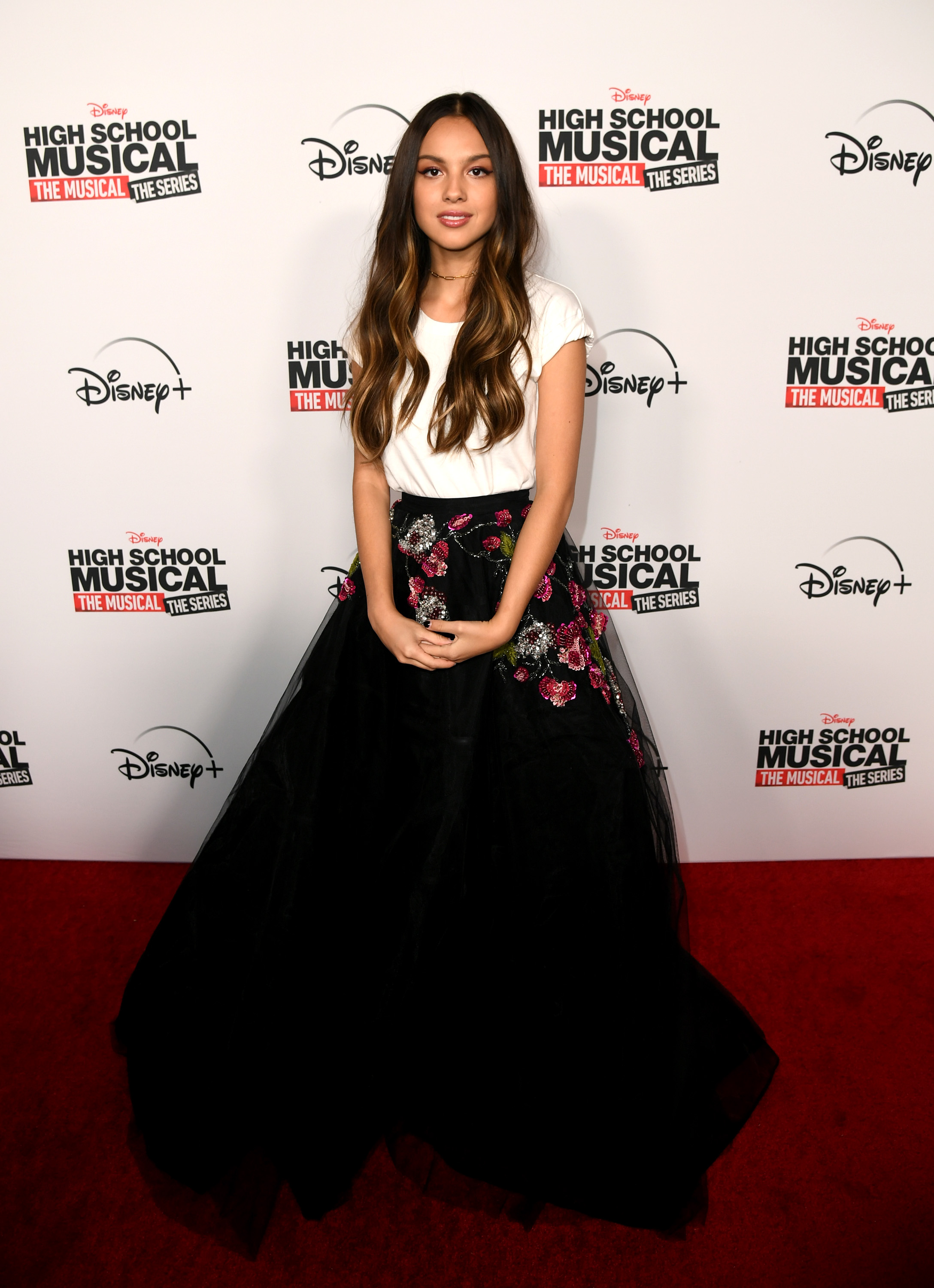 She has been compared to Lorde – who had a similarly viral hit with Royals in 2013 – and Taylor Swift, who has thrown her support behind the rapidly rising singer.

Olivia wrote on Instagram on Friday, “Next to Taylor on the US iTunes chart I’m in a puddle of tears.”

She got her break as Nini Salazar-Roberts in Disney show High School Musical: The Musical: The Series – and her co-star Joshua Bassett is believed to have inspired her song.

The emotional ballad is all about her heartbreak after watching an ex move on. Olivia has gained a million Instagram followers since the song came out. Expect big things.

MELANIE C has given fresh hope that Victoria Beckham will reunite with the Spice Girls, claiming she is “coming around” to the idea.

The hit girl group reformed for a UK stadium tour last year and Melanie believes it was so hard for Victoria to hear about that it might persuade her to rejoin her, Mel B, Emma Bunton and Geri Horner.

She told Essentials Radio on Apple Music 1: “We found it hard last year and we did really miss her. But we’re still really close.

"It’s so important to us that she is happy with everything. She was very involved in everything we were doing in the show.

“I think she really found it difficult. That first night, when the pictures were beamed all over the world, it was hard for her. And we’re hoping it was hard enough to bring her back.

“We might have to get her hypnotised. I have to say, I feel like she’s coming around. So we’ll keep working on her.”

RITA ORA enlisted Lewis Capaldi to write her most recent tune and she’s got more big names to work on her next.

I can reveal the How To Be Lonely singer will release Flame this month and it is the work of Bastille frontman Dan Smith and hit singer/songwriter MNEK. 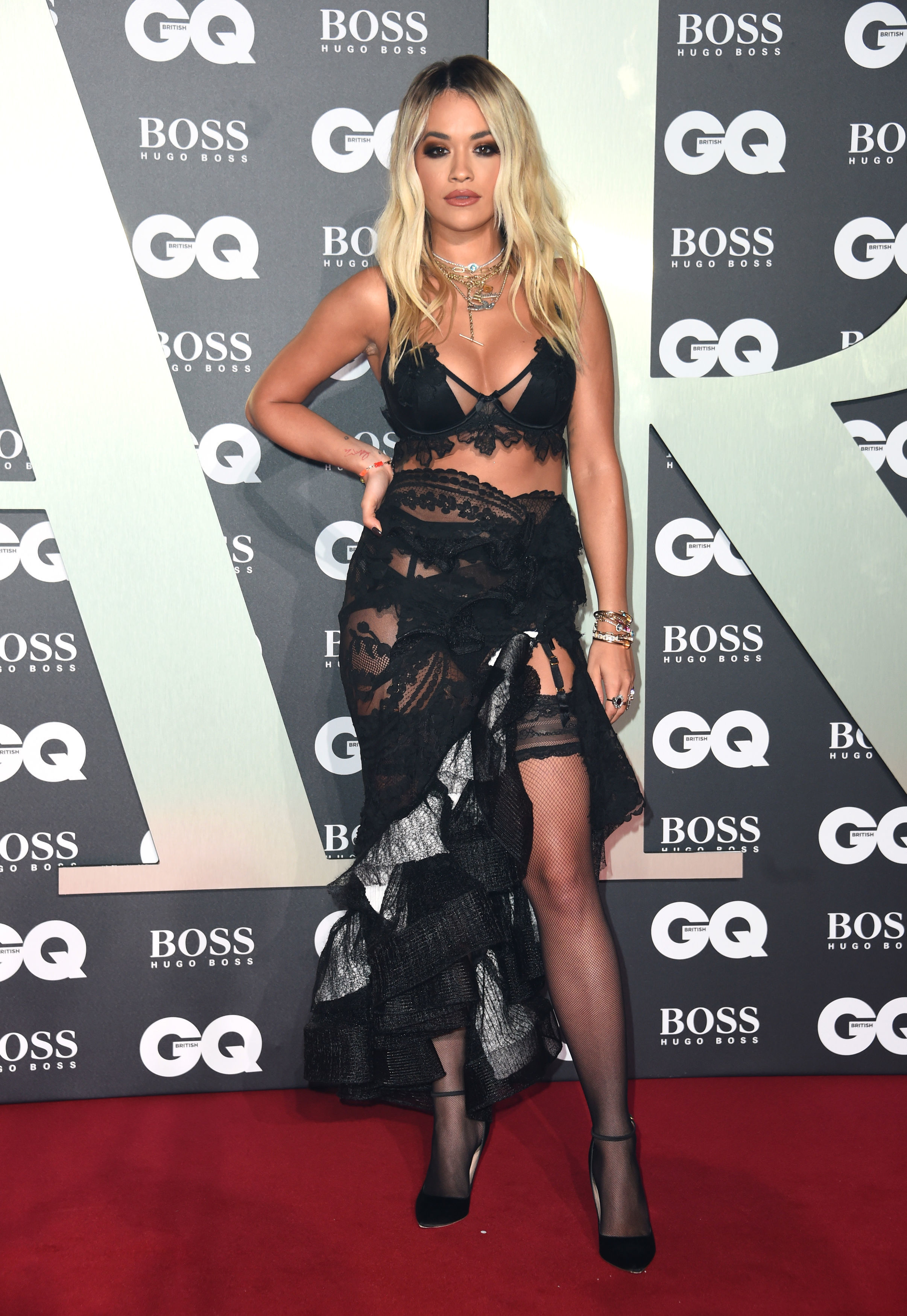 It is a dream team for Rita as Dan has had four top ten tracks with the group, while MNEK had the song of the summer with Joel Corry last year, Head & Heart, and wrote Little Mix's current No1 single, Sweet Melody.

Flame will feature in the upcoming Sky Cinema original film Twist, set to be released on January 29.

The modern-day retelling of Oliver Twist features Rita playing Dodge, based on the character Artful Dodger, opposite Sir Michael Caine as Fagin and Rafferty Law, who plays Oliver Twist.

A source said: “Flame was written a while ago and has great potential. 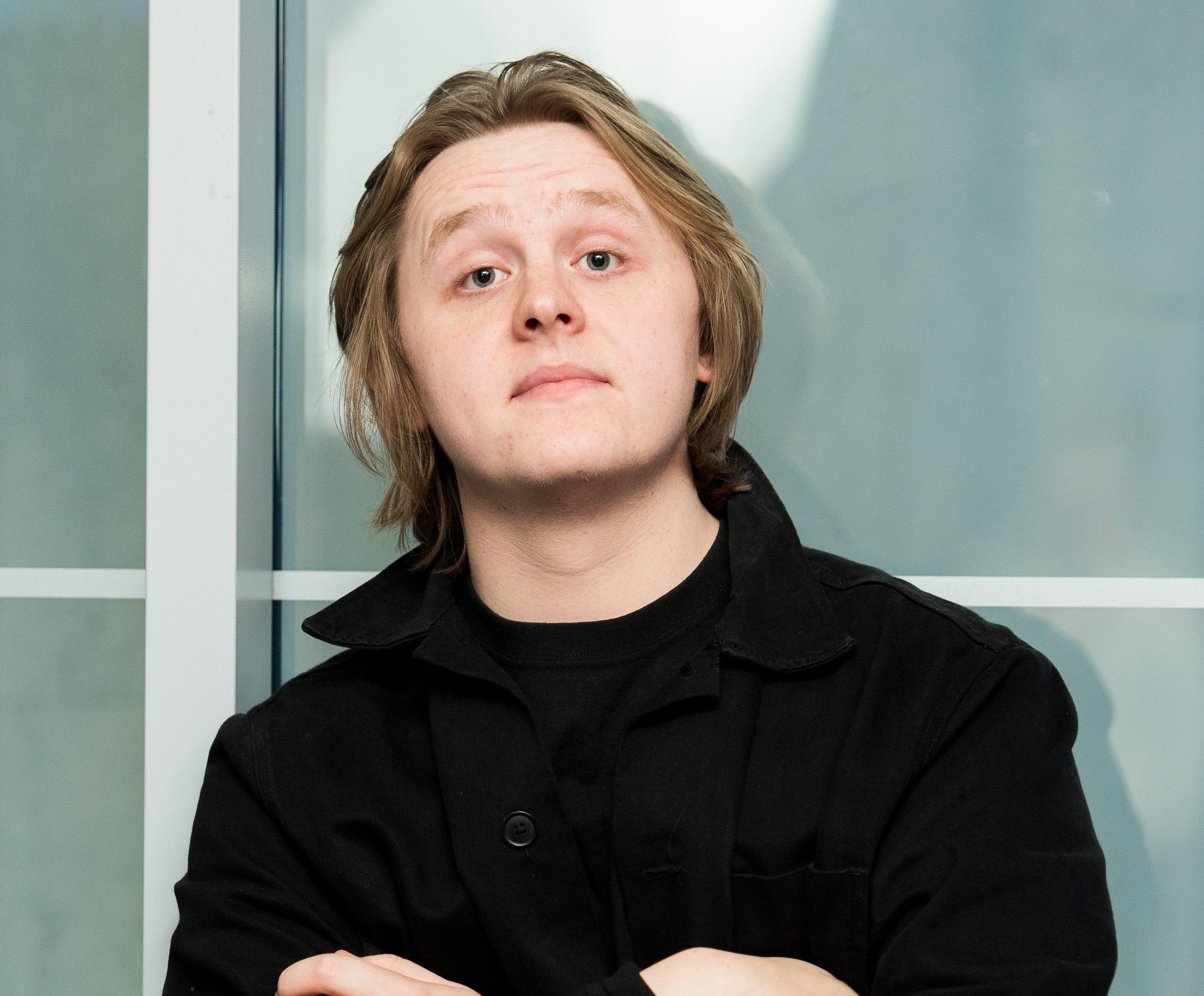 “It was the natural choice to put forward for the film and works really well in it.”

It’s been almost a year since Rita last released music, having spent much of the past 12 months working on her third studio album.

She flew to Bulgaria in December to shoot a video for her next official single. Some carefree pop would go down a treat.

LOOKS like birthday girl Pixie Lott will be celebrating her 30th in style tomorrow. 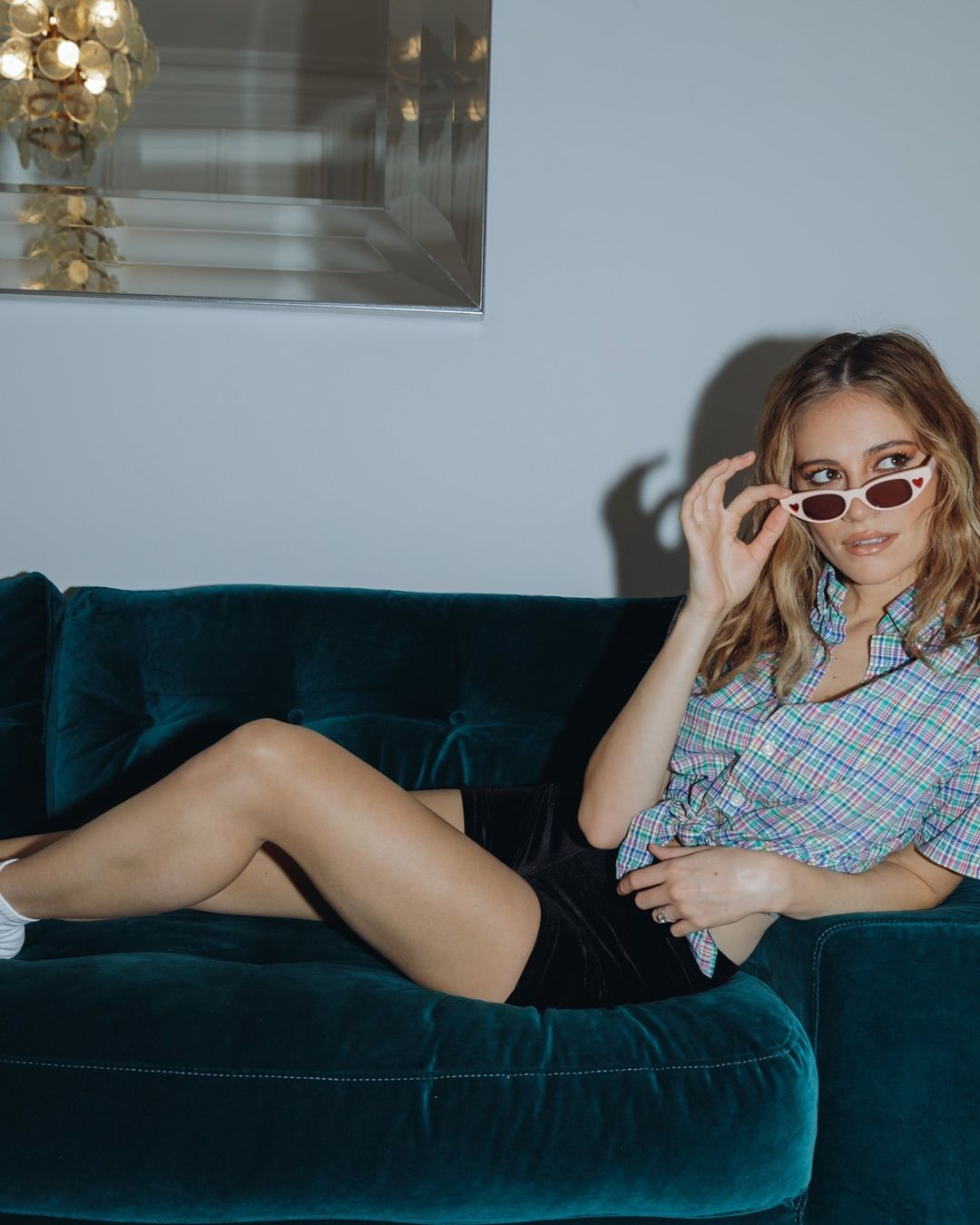 Posing in a check shirt and hot pants on Instagram, the singer wrote: “Last day of my twenties and I’m not sure how I feel about it.”

With youthful good looks and a great voice, she shouldn’t feel too bad.

THE Sex Pistols defined the 1970s punk era and clearly their wild antics are too numerous for just a single film.

So a new biopic on the band, directed by Danny Boyle, is being stretched out into a six-episode TV series, Pistol.

Train–spotting director Danny revealed that the story will centre around guitarist Steve Jones – played by Babyteeth’s Toby Wallace – who was unable to read or write and was hooked on stealing.

Danny said: “This is the moment that British society and culture changed for ever.

“It is the detonation point for British street culture, where ordinary young people had the stage and vented their fury and their fashion and everyone had to watch and listen and everyone feared them or followed them.”

The series, by the makers of American Horror Story and Fargo, will begin filming in March. I can’t see this being for the faint-hearted.

SHE has been single since splitting from Strictly pro dancer Giovanni Pernice last January, but now Ashley Roberts has a new man.

And I reckon he’s the Pussycat Dolls singer’s perfect lockdown partner, as he can’t talk, burp or leave his pants on the floor. 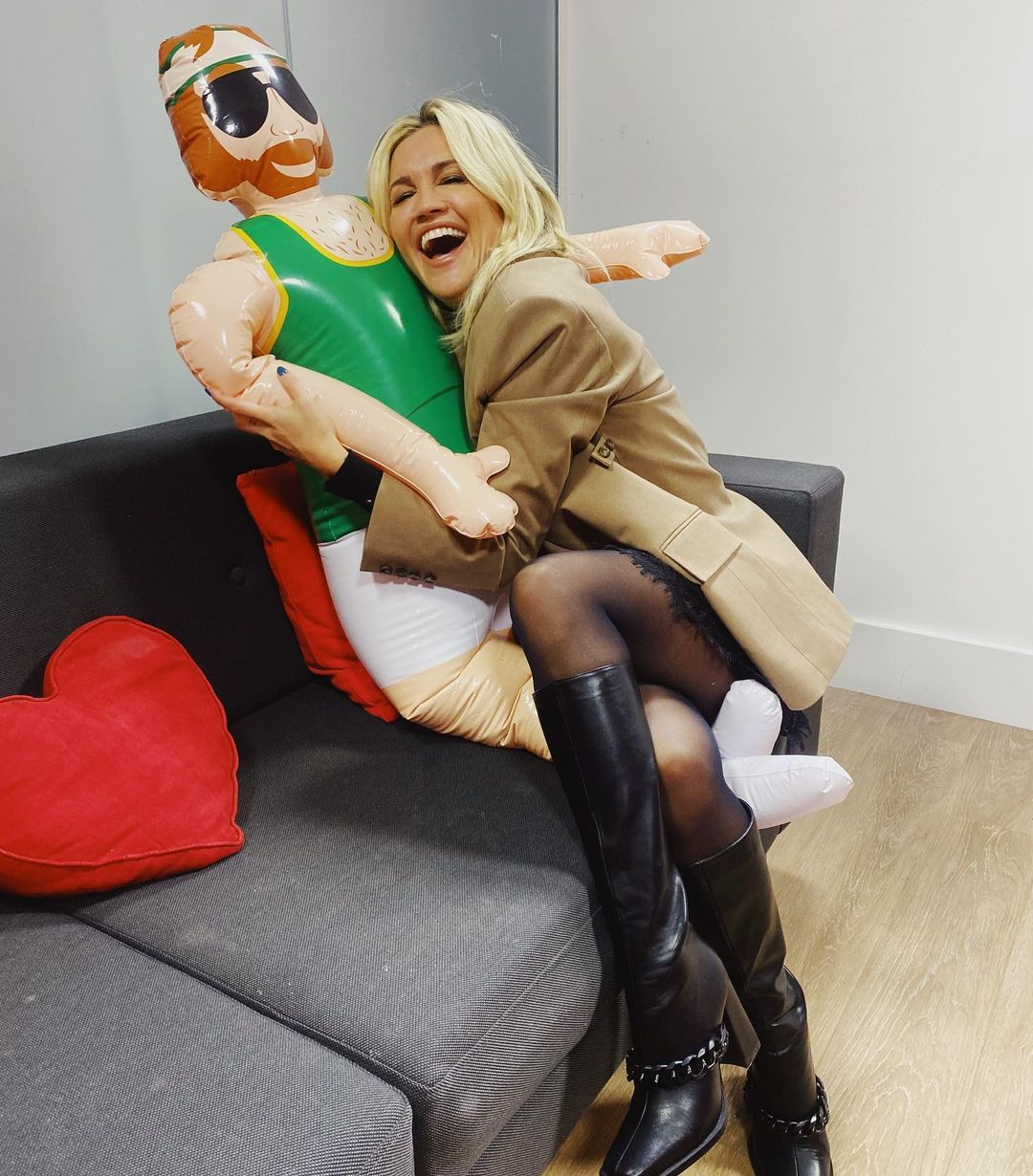 I’m sure that once this is all over, Ashley won’t be single for long.

Having been the spitting image of his actress mum with his long, brunette locks, he reassured Instagram followers he hadn’t ditched them, but was actually wearing a bald cap for a secret job.

The model said: “Update lol: I love you guys so much hahaha but I’m not bald. This is prosthetics for a new project lmao but thank you for the cute comments. Tempted to do it for real now.”

01/11/2021 TV & Movies Comments Off on Blue to tone down dance routines as they're too old to pull them off
Recent Posts
We and our partners use cookies on this site to improve our service, perform analytics, personalize advertising, measure advertising performance, and remember website preferences.Ok