Bling Empire is a lavish Netflix series delving into the lives of millionaires spending their money and gossiping about their wealthy friends. But episode six of the series took an unexpected turn as it was filled with heartfelt moments which made the stars of the show far more relatable. Then in the last few moments of the instalment, it was revealed the episode was dedicated to someone in particular.

Who is Cindy Tran?

Episode six of Bling Empire is titled The Other Side which ended with a tribute placard reading: “In memory of Cindy Tran 1960 – 2019”.

The episode mainly focused on Cherie Tran who is a multi-millionaire and owner of tequila company Religion Tequila.

During the filming for the show, Cherie was pregnant with her second child with long-term boyfriend Jessy.

While this was meant to be a happy time in the couple’s lives, it was tinged with sadness due to a loss in the family. 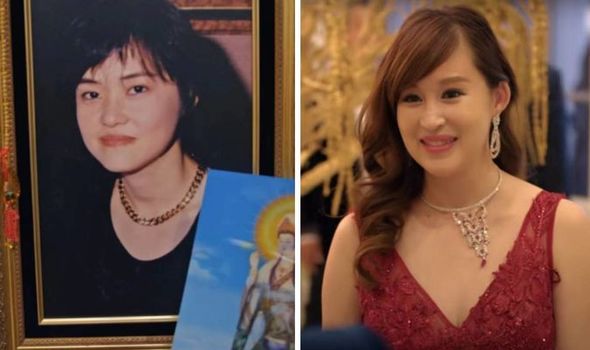 While filming for Bling Empire, Cherie’s mum Cindy Tran died at the age of 59.

Cherie described how she had a close relationship with her mother right up until she died.

Cindy also had a great influence on her daughter’s career as well as years ago, Cherie was ready to sign a deal with Sony to become a pop star in Japan.

Her mother convinced Cherie though she needed a more stable lifestyle and so encouraged her to get into business which is how she has earned her wealth. 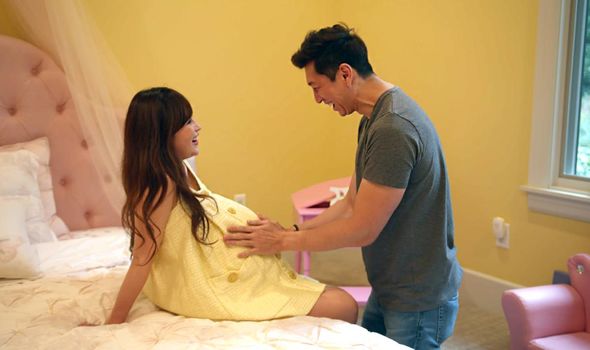 During episode six, Cherie is seen visiting a psychic and tells them her mum was so sick she had to stay in hospital until she died.

The medium then replied saying how Cherie would see signs of her mother through her daughter Jadore.

From Cherie’s Instagram page, it is clear to see she was close to her mum as she has posted pictures from spa trips together.

Cherie continued to receive support in the episode from her loved ones, including friends Kane Lim and Kevin Kreider who prayed with her and performed a Buddhist ritual.

The millionairess mourning the loss of her mum wasn’t the only touching moment in the episode either.

Kevin was seen facing some personal struggles as he discussed being an adopted child.

He grew more emotional as the episode went on as he questioned who his parents were and why they decided to give him up.

Unlike the rest of Bling Empire’s first season, episode six was grounded in real-life problems, making it more of a hit with fans.

So far though, the streaming service hasn’t announced if the show has been renewed or cancelled.

Therefore, it is unclear if there is going to be a season two of Bling Empire.

But given how popular the first series is, it does seem likely Bling Empire will be back.

Bling Empire is available to watch on Netflix.