Chadwick Boseman died on August 28, 2020, following a four-year battle against colon cancer. The famed Marvel actor kept the diagnosis a complete secret, leaving fans truly devastated when his death was announced. For fans of Black Panther, this was a particularly tough pill to swallow, as the story of King T’Challa had not yet come to an end.

Black Panther 2 was confirmed by Marvel shortly after the release of Avengers: Endgame, meaning the story will continue without Boseman.

The company has since confirmed, however, that T’Challa will not be recast with a new actor, and will be honoured in his own way throughout the film.

All eyes are now on writer and director of the first Black Panther movie, Ryan Coogler, who is also writing and directing the upcoming sequel.

During a recent interview with Yahoo!, Marvel Studios president Kevin Feige spoke out about the process of moving the narrative on, following Boseman’s death. 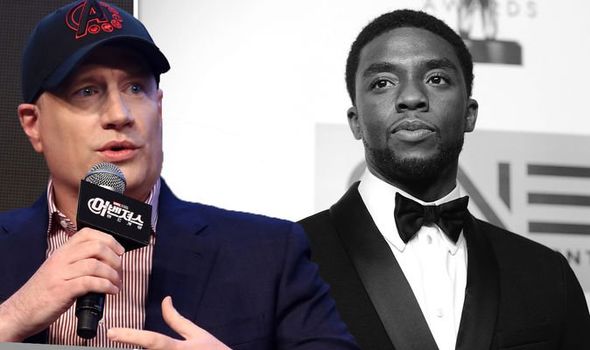 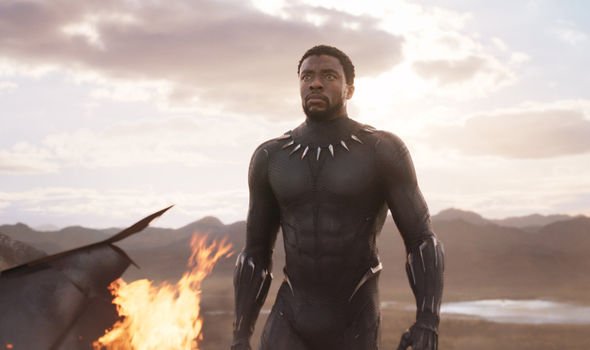 Feige explained: “Ryan Coogler is hard at work, and continuing that legacy is job number one for us.

“It’s extremely challenging [to make Black Panther 2 without T’Challa], but it’s the job ahead. And it’s what Ryan is thinking about.

“The world of Wakanda that is now revered around the world, thanks in large part to [Boseman], deserves to live on, and that’s what Coogler is focused on.”

Feige also touched upon the return of Boseman to the MCU in the upcoming TV series What If…? 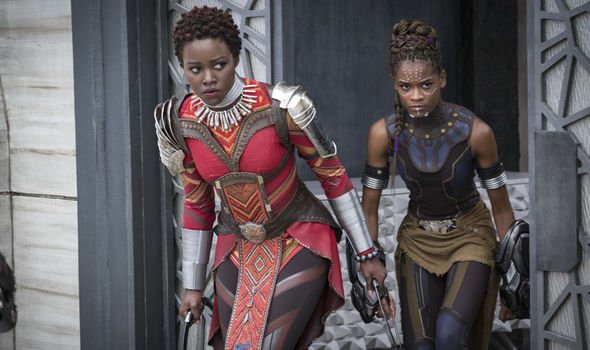 The upcoming Disney Plus series will see a number of superhero origin stories with a twist – including Peggy Carter receiving the super soldier serum over Steve Rogers, and a zombie version of Captain America.

The series also sees T’Challa being taken away from Wakanda as a child to become Star-Lord – rather than Peter Quill.

Feige said of the series: “It was just a fun thing, and now of course will be his final appearance. And of course he’s great, and it’s moving, even more so now.”

A number of rumours have surfaced over the six months suggesting what is going to happen in the next Black Panther movie.

One of the most prominent is that T’Challa’s sister, Shuri, is going to be given a much bigger role.

Shuri is played by British star Letitia Wright, and stunned viewers in 2018 with her performance in the film.

It has been said that Shuri may take on the Black Panther mantle now that T’Challa has moved on.

This would make a lot of sense narratively, as Shuri is now the next in line for the throne in Wakanda.

Shuri taking over the role of Black Panther would also aid Marvel’s ongoing push to place more women in the front lines of their films.

According to reports from November, shooting for Black Panther 2 is going to begin in July of this year.

Shooting is going to last six months, before the film comes out next year.

01/12/2021 TV & Movies Comments Off on Black Panther 2 is ‘extremely challenging’ without Chadwick Boseman, says Kevin Feige
Recent Posts
We and our partners use cookies on this site to improve our service, perform analytics, personalize advertising, measure advertising performance, and remember website preferences.Ok