Big Little Lies returned to TV screens this year with the continuation of the harrowing story of Celeste Wright (played by Nicole Kidman), whose husband Perry Wright (Alexander Skarsgard) was killed when Bonnie Carlson (Zoë Kravitz) pushed him down a flight of stairs.

Celeste has been keeping the secret of how her abusive husband really died a secret but Perry’s other Mary Louise Wright (Meryl Streep) is determined to get to the bottom of things and apply pressure to her daughter-in-law.

The first episode of the season saw Mary Louise diving into the uncomfortable topic of her late son at the dinner table alongside Celeste and her two boys – Perry’s sons.

In a slightly comical yet haunting scene Mary Louise told her grandsons: “I wanted to scream. So you know what I did? I did scream.”

She went on to demonstrate and Celeste couldn’t help but yell after her, asking her to stop for the boys’ sake.

But Mary Louise refused to apologise telling the trio: “Sorry, my grief is too loud for you? I should be more discrete.

The scene surprised viewers with many claiming she stole the show. Now, the real life inspiration behind the moment has been revealed.

It’s inspired by trauma-based psychotherapy created by Arthur Janov, who suggests that neurosis is caused by the repressed pain of childhood trauma.

His theory continues by adding repressed pain can be sequentially brought to conscious awareness and resolved through experiencing specific incidents, and by then going on to fully express the resulting pain during therapy. 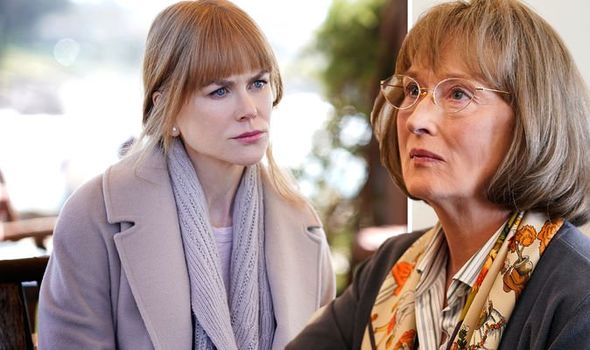 Obviously, when put into practice – and in Mary Louise’s case, after hugely traumatic event – this can be tackled with a guttural scream.

While this was tonally a little horrifying, it certainly showed off exactly how Mary Louise was feeling about losing her son in such strange and sinister situations.

As a veteran actor, this role was no problem for the incredible Meryl Streep – and it seems she was dying to get involved from the beginning.

“But Liane knew and she wrote it and then said: ‘I want Meryl Streep!’” 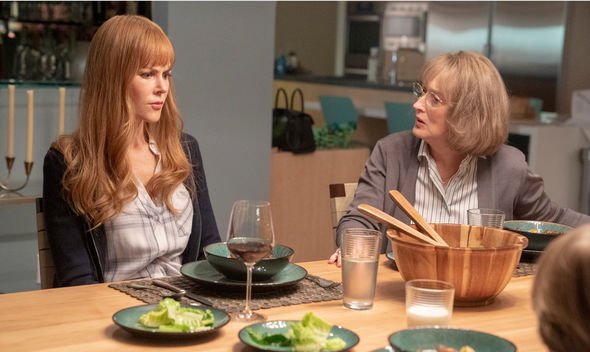 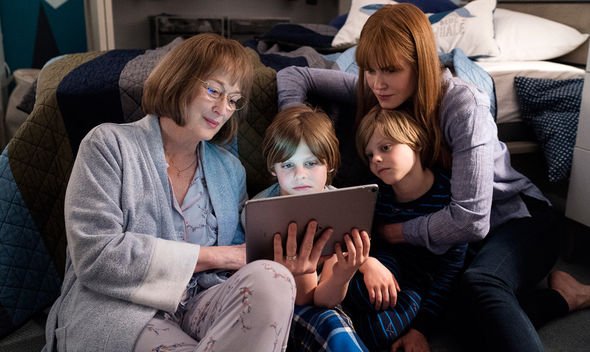 She continued: “But then I sent Meryl a text and when she responded after the [Golden] Globes – Reese and I were literally screaming on the phone with each other!”

“I loved this show,” Meryl added. “I was addicted to it.

“I thought it was an amazing exercise in what we know and what we don’t know about people … about family, about friends, how it flirted with the mystery of things.

“What was unsaid, unshown, unknown was sort of the pull – the gravitational pull of the piece. And it was so exciting.”