Hannah Ferrier from Below Deck Mediterranean revealed she planned her exit from the show regardless of how it went down. 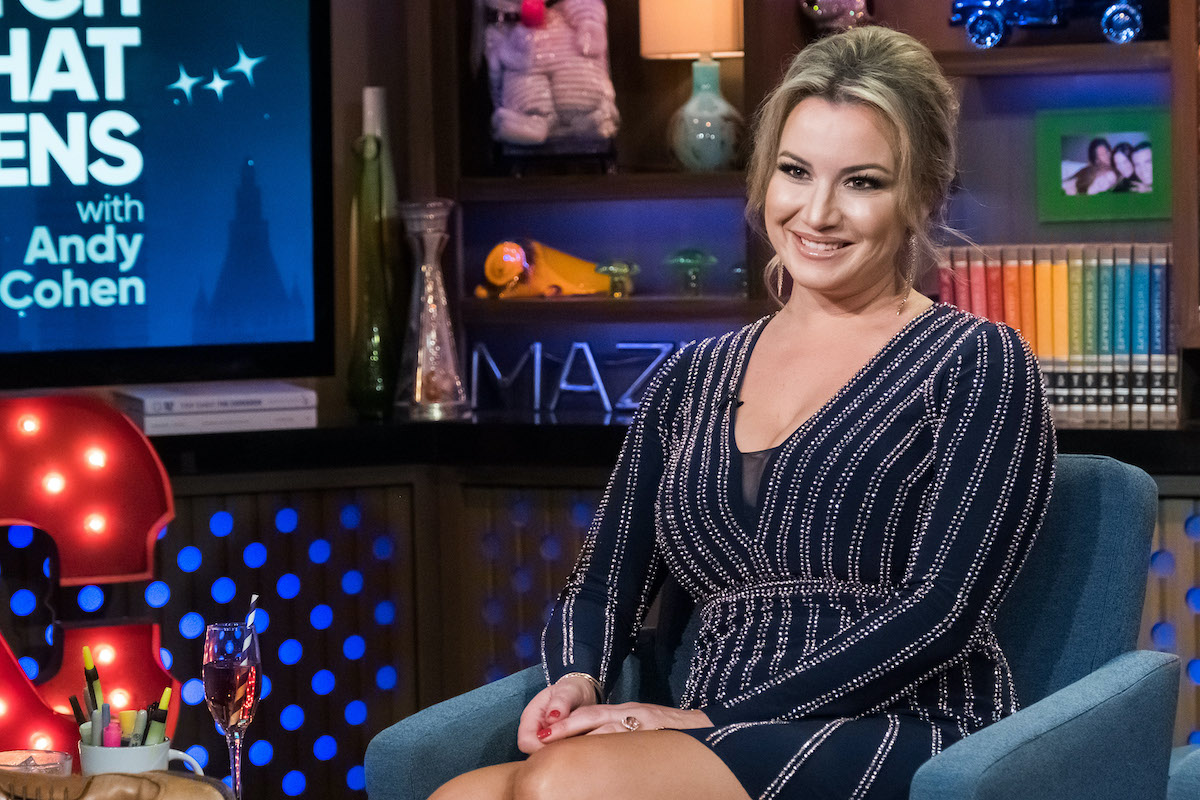 Ferrier was fired mid-season after bosun Malia White found unregistered Valium and a vape pen in Ferrier’s belongings. Despite departing on unpleasant terms, Ferrier recently shared that leaving the series was the plan all along and she could not be happier. Ferrier gave birth to her first child in October and is currently engaged to boyfriend Josh.

Hannah Ferrier was leaving, Valium or not

Ferrier opened up about where she saw her life and it wasn’t as a lifelong yachtie. “It would’ve been my last season whether [daughter] Ava came or not,” she told Australian publication, WHO. “And whether Valium showed up or not.”

“To be honest with you, I think I was a little over it before we started last season so it was definitely due,” she continued. “I think, in yachting, it’s a young person’s game. It’s a lot of going out, partying and drinking and that wasn’t what I was doing in my day-to-day life.”

“So it’s quite hard to then switch it on when it’s not authentic, and I think it probably would’ve come across to the audience anyway when I’m trying to push myself to do something that wasn’t coming to me naturally anymore,” Ferrier reflected.

Why is ‘Below Deck’ such a huge hit?

Ferrier also offered her thoughts on why the series has become a top-rated reality show. “I think it’s because it’s a pressure cooker – it’s very real, it’s very authentic,” she observed.

“You’re not watching a bunch of women going shopping at Gucci,” she added. “It’s kind of real people, and what happens between that mix of sleep deprivation, alcohol and exhaustion is that it brings out everyone’s actual core and their reality. Although some people are going to love me and some people are going to hate me, I’ve never tried to autocorrect myself – which a lot of people in reality TV do!”

“But I think [the reason] why we have higher ratings than [the Housewives] is because every season is a fresh start,” he shared.

“You always have to have a few returns but then having them interact with new people who they never met before,” he continued. “Plus the whole work environment is different. It’s not like they’re just hanging out like, ‘Hey let’s go to this dinner party.’ Who wants to watch that?”

The Below Deck franchise continues to be the highest-rated series on Bravo. Below Deck Season 8 concludes, but Below Deck Sailing Yacht Season 2 sets sail on Monday, March 1 at 9/8c.

02/18/2021 TV & Movies Comments Off on 'Below Deck Med': Hannah Ferrier Says Season 5 Was Going to Be Her Last, 'Whether Valium Showed up or Not'
Recent Posts