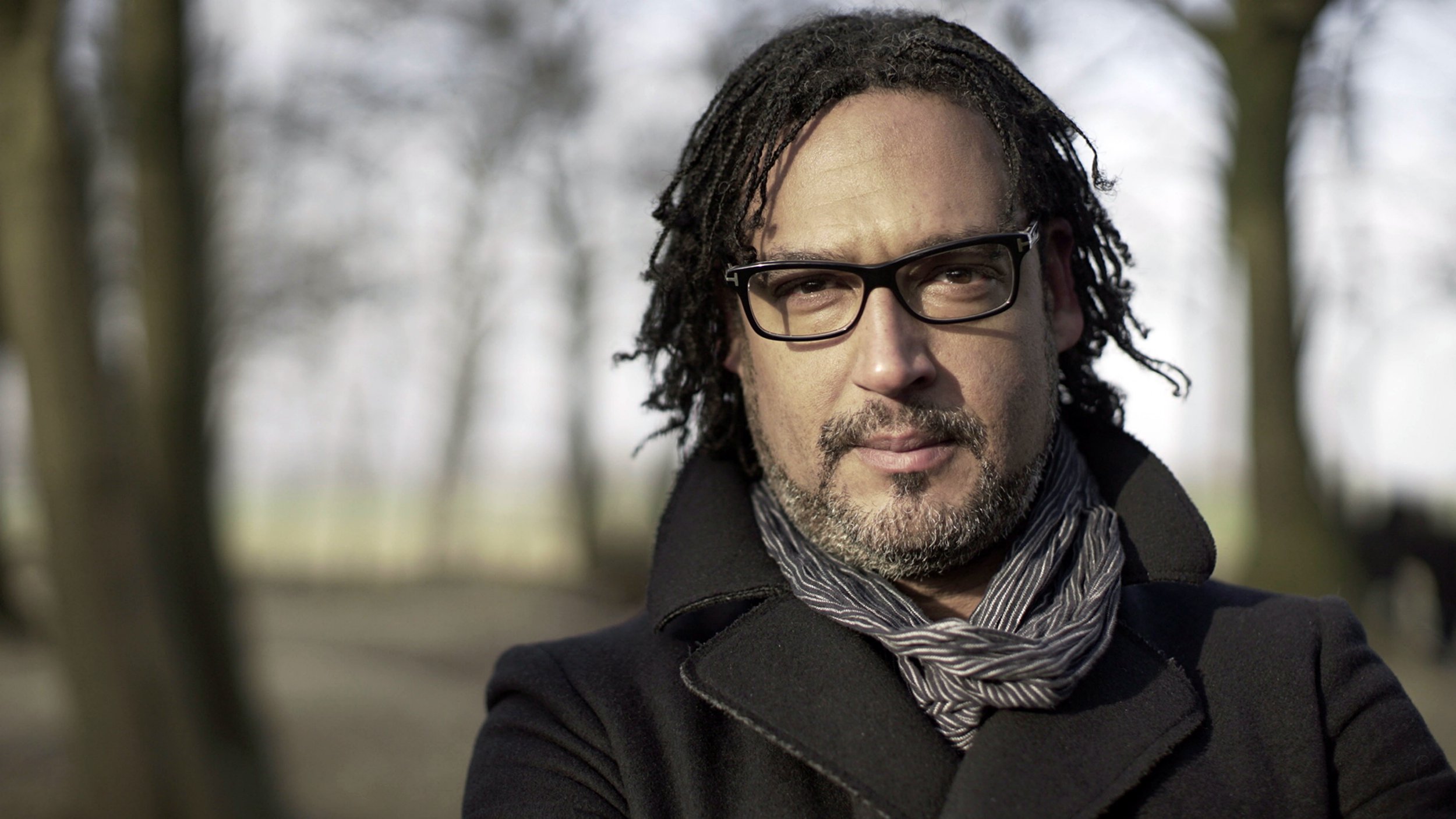 David Olusoga is preparing to host a brand new documentary celebrating the immigrant workforce that forms the backbone of the NHS.

The historian and broadcast will oversee the programme later this year, titled Our International NHS.

The film will see David meet ‘Irish and Caribbean nurses, Asian doctors and Eastern European ancillary workers’, discovering their experiences behind the scenes working for the institution.

A description of the show reads: ‘In a one hour special for BBC One and iPlayer, David Olusoga celebrates the immigrant workforce that has been the backbone of the NHS, from its inception 70 years ago to the current pandemic.

‘Throughout its history, the NHS has drawn in doctors, nurses, specialists and support staff from overseas, and without them the NHS would simply have collapsed, unable to deliver on its foundational promise of a universal healthcare system available to all.’

It’s one of a number of new films announced by the BBC for 2021. Other documentaries will tackle the ‘scandal of child abuse in English football’ and ‘Greta Thunberg’s mission to raise awareness of climate change’.

Christine and Paddy McGuinness are also preparing to host a documentary about the challenges of raising children with autism for BBC One.

David is known for his work on the documentaries The Unwanted: The Secret Windrush Files, Civilisations, Black and British: A Forgotten History and Britain’s Forgotten Slave Owners.

The historian – who is also Professor of Public History at the University of Manchester – previously delivered a hard-hitting speech about the racism he has faced in the British TV industry.

The BBC historian said he felt he was a ‘survivor’ in the industry rather than a success story during an impassioned address during the MacTaggart lecture at the Edinburgh TV Festival.