DAME Barbara Windsor’s husband Scott Mitchell has revealed the actress asked him not to tell anyone that she’s “not doing well”.

The 82-year-old actress was diagnosed with Alzheimer’s disease in April 2014, but Scott didn’t reveal the sad news to the public until May 2018. 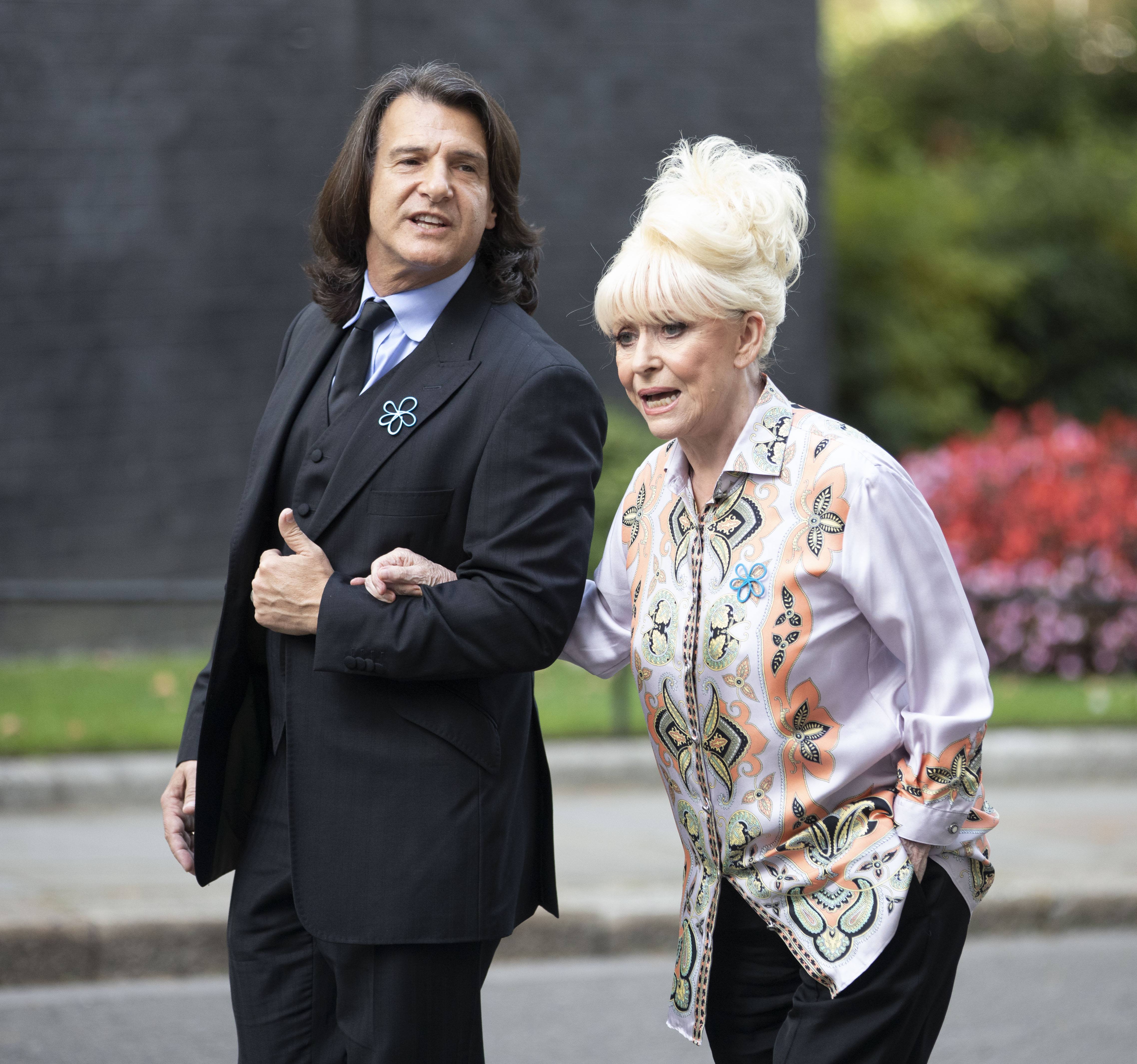 And now he has let her fans know that the former EastEnders star isn’t so keen on people knowing much about her current condition.

Speaking at the launch of the 40th London Marathon, which he will participate in this year, Scott said: “The way I have become involved in this is out of a horrible situation – a painful and sad illness that happens to people.

“When we went public first of all, there was a really big reaction and The Alzheimer’s Society said, ‘I can’t tell you the difference it has made to the conversation’.”

Commenting on how much Dame Barbara is aware of that, he continued: “I still talk to Barbara and tell her, but of course she will forget. 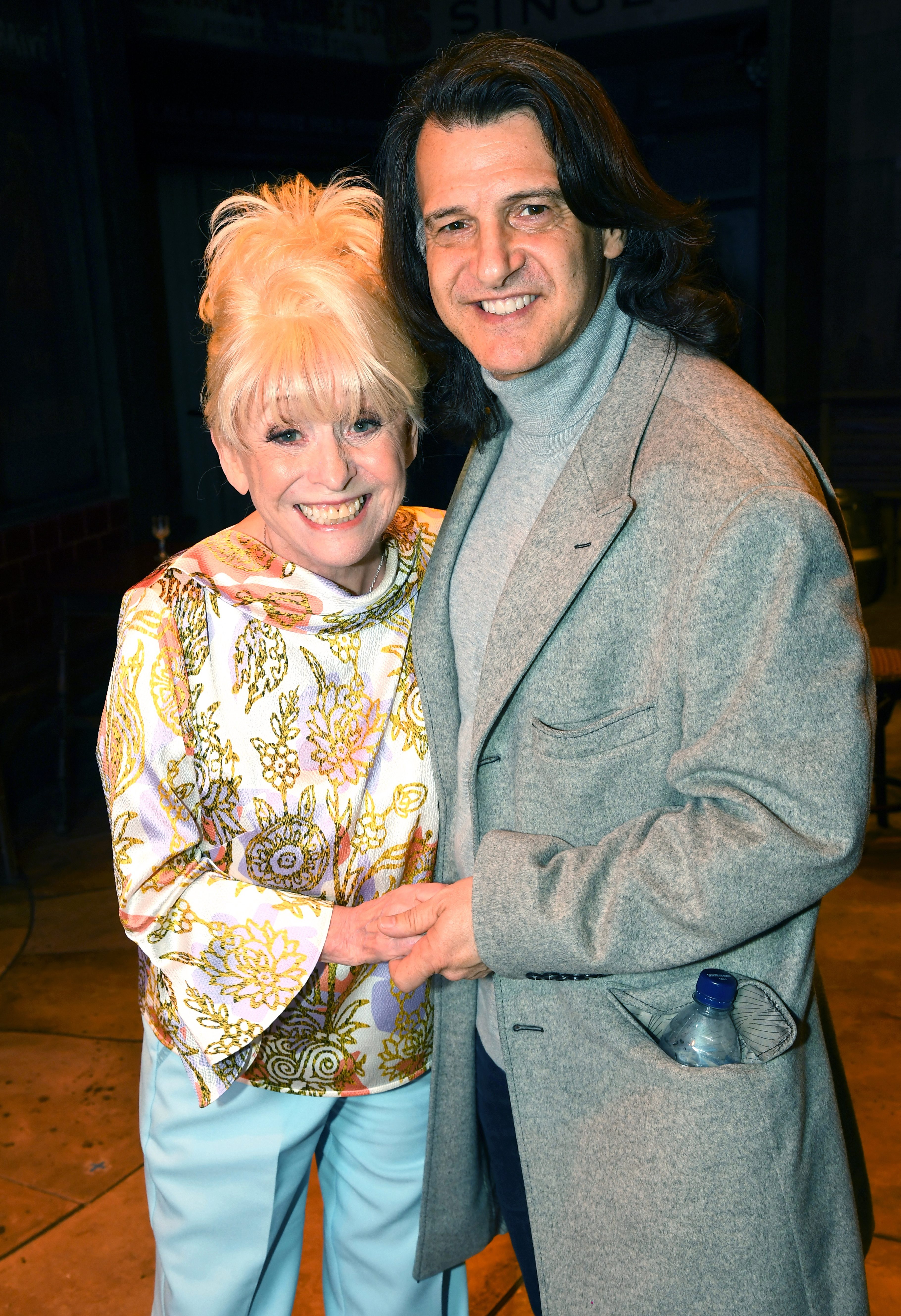 “Sometimes she will say to me, ‘Don’t let anyone know that I am not doing too well’. And I will remind her, or I won’t – whatever I feel is appropriate.

“It gives her an incredible sense of comfort because all through her career she was always a very charitable person and she always got out there. She was patron to many charities and whenever she could help other people, she did, and that mindset is still there.”

Scott added: “When I say to her, ‘Barbara you will not believe how many people you are helping with this’, she says, ‘Am I?’ And you can see it gives her a sense of comfort. 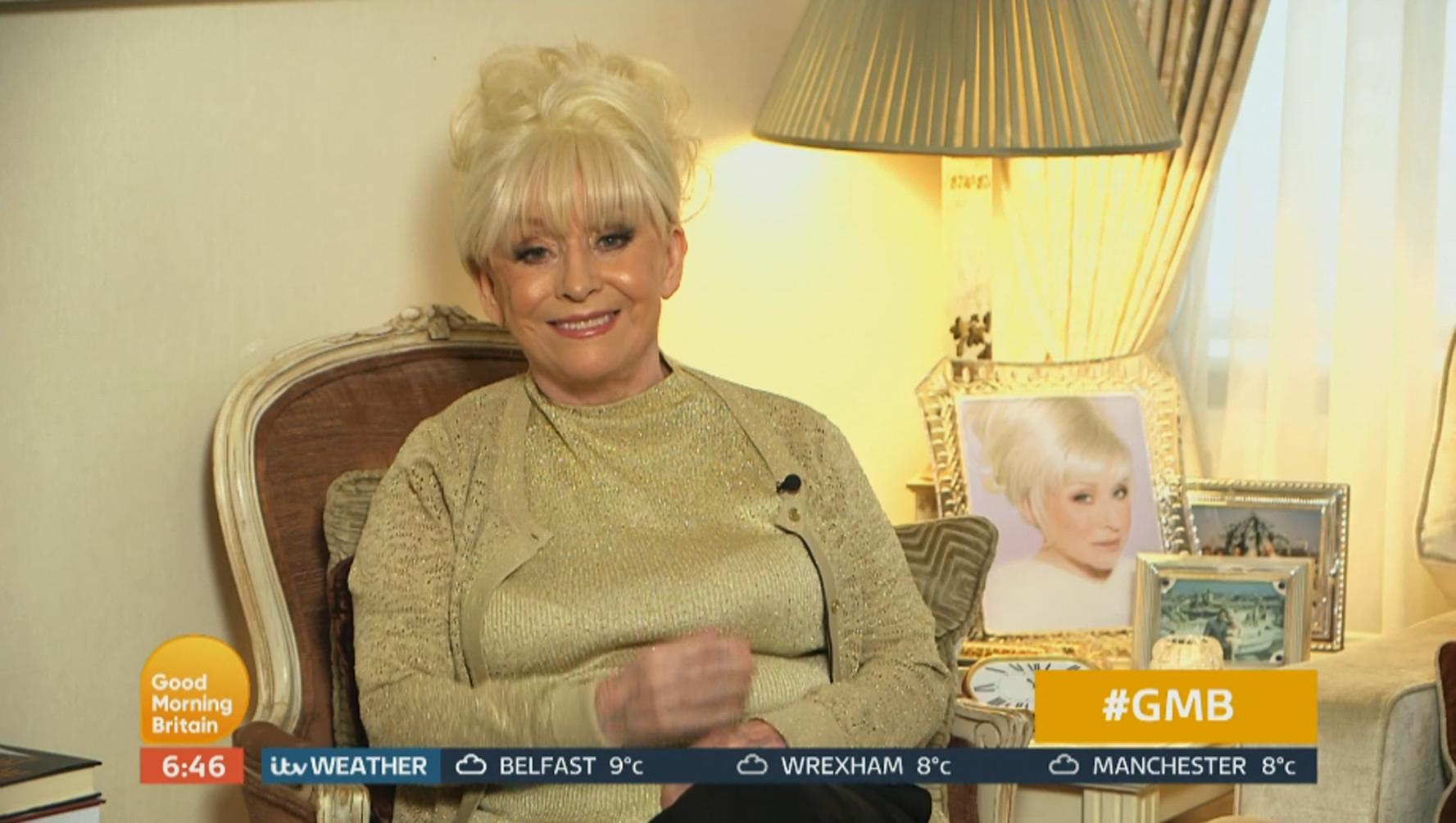 “Although she has that part of her when she knows it isn’t great for her, there’s still the thing that  even so it’s helping other people. I will always tell her what I am doing or about to do or about to say.”

Scott will run the London Marathon on April 26 to raise money for the disease affecting his wife, but sadly Dame Barbara won’t be there to watch him cross the finish line. 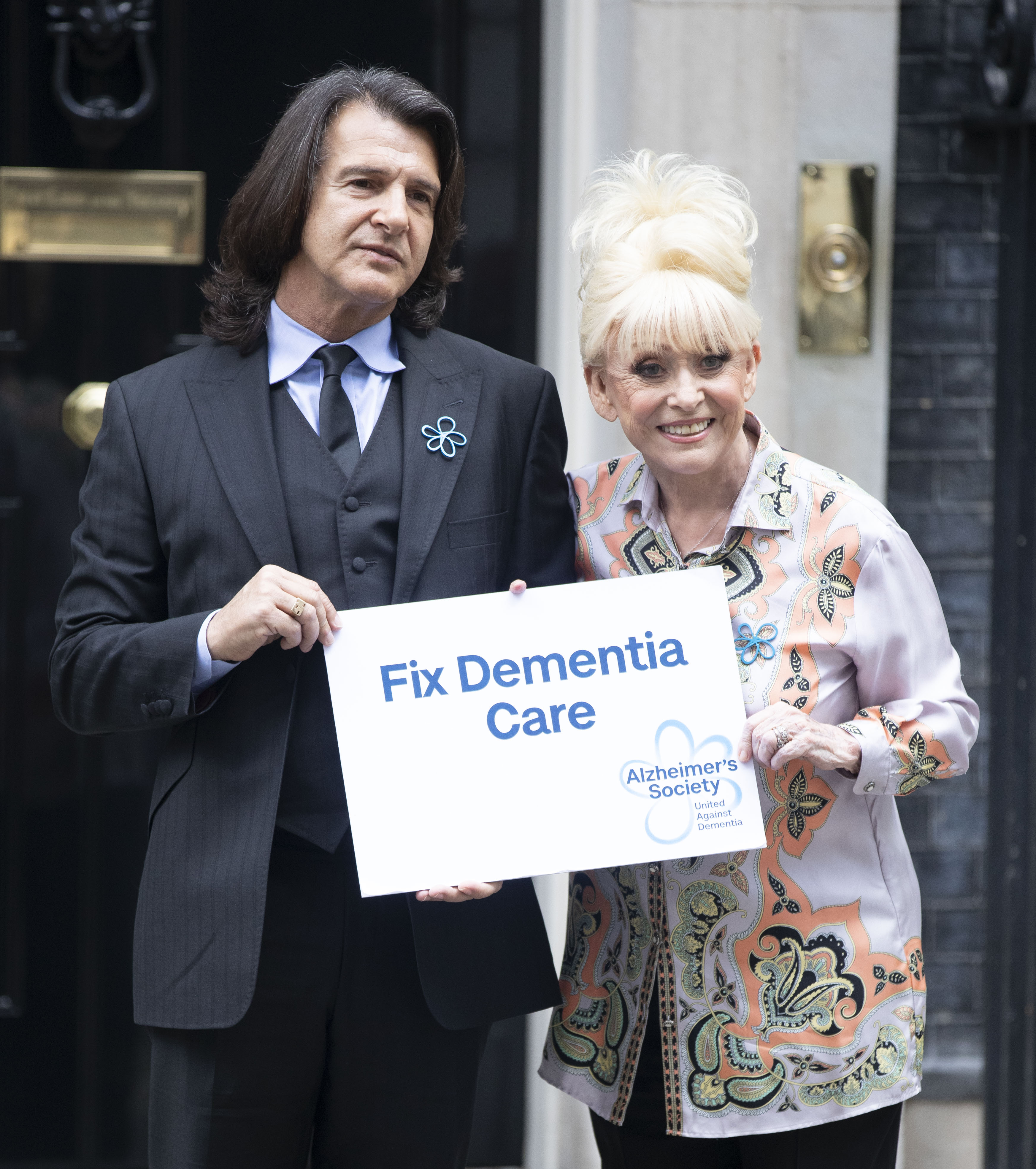 “She wasn’t there the last time, the finish line is a mental place,” he explained.

“I had a meeting with the marathon people and they said logistically they can’t guarantee anything. It will be too overwhelming with that amount of people – I wouldn’t even think about it again.”

Related posts:
02/05/2020 TV & Movies Comments Off on Barbara Windsor begs husband Scott not to tell people she’s ‘not doing too well’ amid Alzheimer’s battle – The Sun
Recent Posts
We and our partners use cookies on this site to improve our service, perform analytics, personalize advertising, measure advertising performance, and remember website preferences.Ok