Although Avengers Endgame brought an end to a number of big heroes, their absence has created a vacuum to allow new superheroes to appear. Over the next few years Marvel are set to introduce some new characters, including The Eternals, Ms. Marvel’s Kamala Khan, and Blade. Most of the information about the new heroes and their stories has been kept under wraps for now, but Marvel Studios President Feige couldn’t help but reveal some information about the first-ever Southeast Asian superhero on their way to screen, and even teased that they might arrive on Disney Plus.

The film stars Kelly Marie Tran as the titular character, and tells the first ever Disney story of a Southeast Asian character.

During an interview about the film, Feige was quizzed on if it was “time we got a Southeast Asian Marvel superhero on Disney Plus”.

To which, Feige responded: “I think it is. And I think you won’t have to wait there very long at all.” 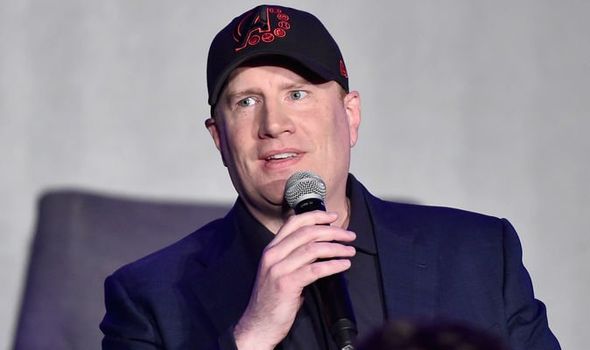 Feige went on to add: “We’ve announced a number of shows and we’ve got more in the works.”

He then followed up by assuring Marvel fans: “As I said, the world outside your window, no matter where you are, is what the Marvel world will represent.”

Feige’s latest comments coincide with the ongoing push for diversity within the MCU.

The new movement from the House of Mouse began with the arrival of the Black Panther movie in 2018, which featured an almost-entirely Black cast, and went on to break $1 billion at the box office. 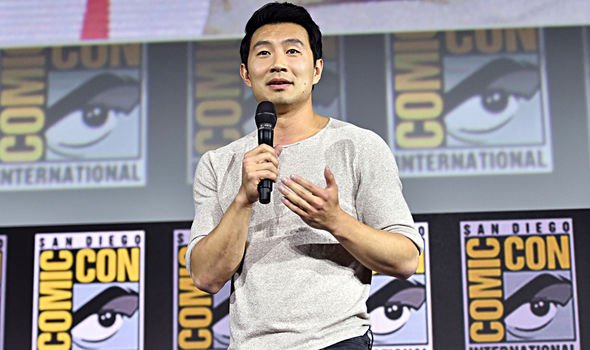 The Southeast Asian hero Feige is referring to could be one of a number of supers featured in the comic books in recent years.

One of the most recent and popular superheroes is Wave, a Filipino swimmer who was experimented on and in the process was exposed to unknown energies, giving her the power to control water.

Wave later became a member of the Agents of Atlas, a team of Asian superheroes consisting of Sword Master, White Fox, Silk, and Shang-Chi.

Marvel will introduce the Chinese hero as their first live-action Asian superhero this year in Shang-Chi and the Legend of the Ten Rings.

The movie, which comes out on July 9, 2021, stars Kim’s Convenience actor Simu Liu as the titular character, Shang-Chi. The character himself has incredible martial arts expertise, the power of chi, and the ability to duplicate himself.

Shang-Chi is best known in the Marvel Comics for taking on The Mandarin – a villain who was previously featured in Iron Man 3 by Sir Ben Kingsley.

This version of the villain was later debunked as an impersonator, however, and will be reintroduced in the upcoming movie.

Rumours surfaced throughout 2020 that Feige would be heading up the next collection of Star Wars movies.

With the mainline Star Wars movies brought to an end, all eyes are on what Disney will do with the franchise going forward now that the likes of Luke Skywalker, Han Solo, and Leia Organa are all dead.

But when he was asked if these reports were true in December, Feige replied: “Not at all.”

Raya and the Last Dragon is due for release on March 5, 2021, on Disney Plus.