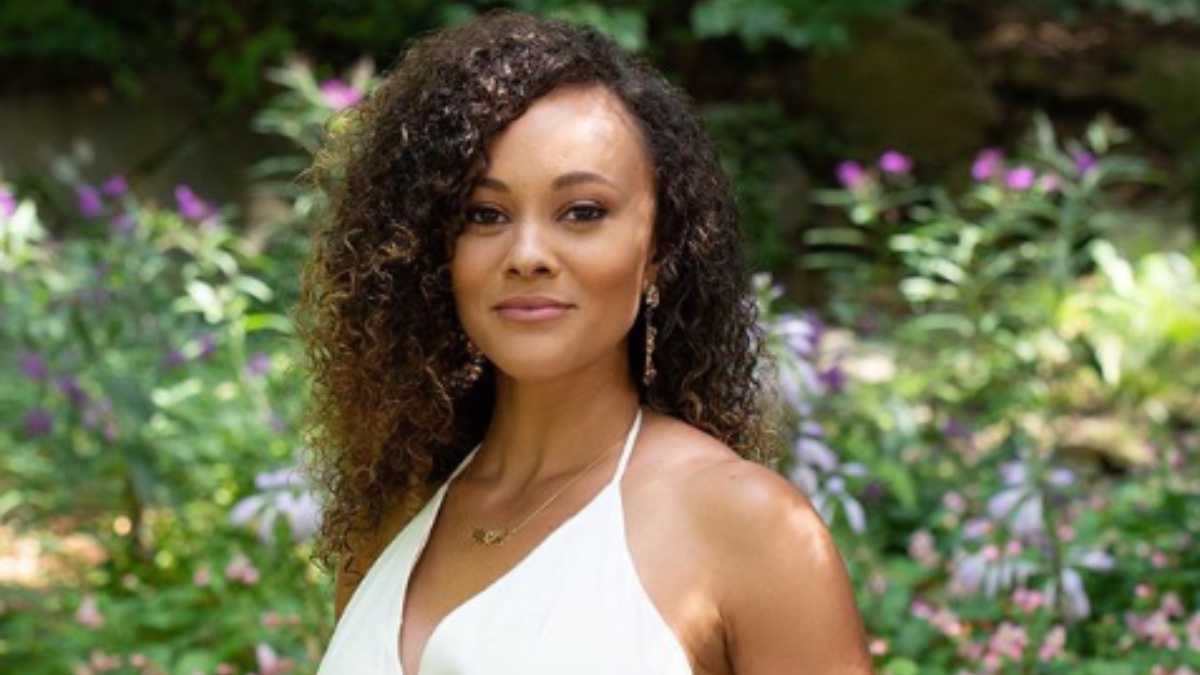 Real Housewives of Potomac star Ashley Darby says that she has learned a lot about herself during her time on the reality show.

Darby recently spoke with In The Know’s Gibson Johns on the podcast “We Should Talk.” She discussed the show and how much becoming a mother made her more patient.

The 32-year-old Housewives star and her husband, Michael Darby, 74, have a son together, Dean Michael Darby, 14 months. Darby announced she was pregnant with the couple’s second child last month.

The couple has had several embarrassing marital issues play out on the reality television show, including Michael being accused of sexual assault.

He was charged with second-degree sexual assault and improper sexual contact after allegedly grabbing a cameraman’s buttocks. The charges were eventually dropped due to lack of evidence and witnesses, but the event was a main storyline on the show.

Michael Darby is caught with his pants down

Michael Darby was forced to confess to his wife after pictures of him in a hotel room wearing nothing but his underwear with a strange woman came to the surface. He was also seen earlier in the evening at a strip club.

Darby confronted her husband on camera and he admitted to going to the hotel with the woman intending to have sex with her but said he fell asleep.

“That was a hard time for us for a minute. It’s not as though we just magically came out of that and all of a sudden our relationship was perfect. We worked through quite a bit of stuff, and we document all of that on the show,” said the RHOP star.

Darby added that during quarantine, she and Michael have reconnected and learned a lot about each other. “We’re even closer now than we’ve ever been,” she concluded.

The couple may have reconciled, but Mrs. Darby made sure to ask her husband to sign a post-nuptial agreement. Darby told her husband that she wants herself and her son to be protected should Michael stray again – to which he agreed. 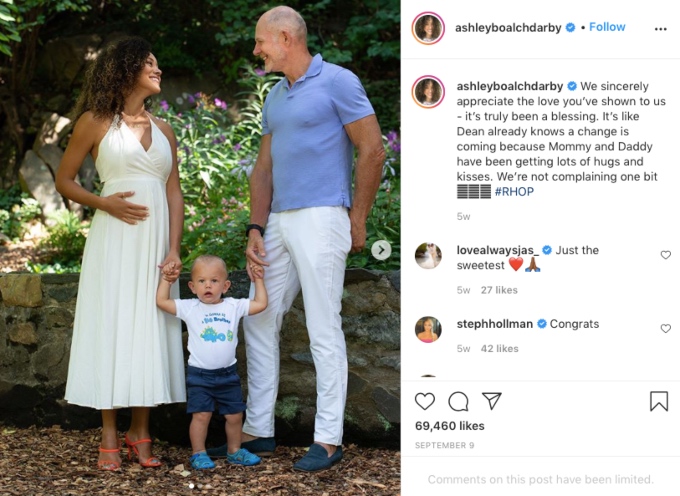 In the event of a divorce, Ashley will receive 50 percent of the couple’s assets.

She also let her husband know that if he cheated again, it was over. “If I find out anything else, it will be catastrophic for our relationship,” said Darby.

The Real Housewives of Potomac airs Sundays at 9/8c on Bravo.

10/17/2020 TV & Movies Comments Off on Ashley Darby opens up about Real Housewives of Potomac journey: 'I've learned a lot about myself'
Recent Posts
We and our partners use cookies on this site to improve our service, perform analytics, personalize advertising, measure advertising performance, and remember website preferences.Ok