MULATTO has taken to social media to reveal she's found the "man of her dreams."

Based on a few helpful hints, fans believe that the love of her life is none other than fellow Atlanta rapper 21 Savage. 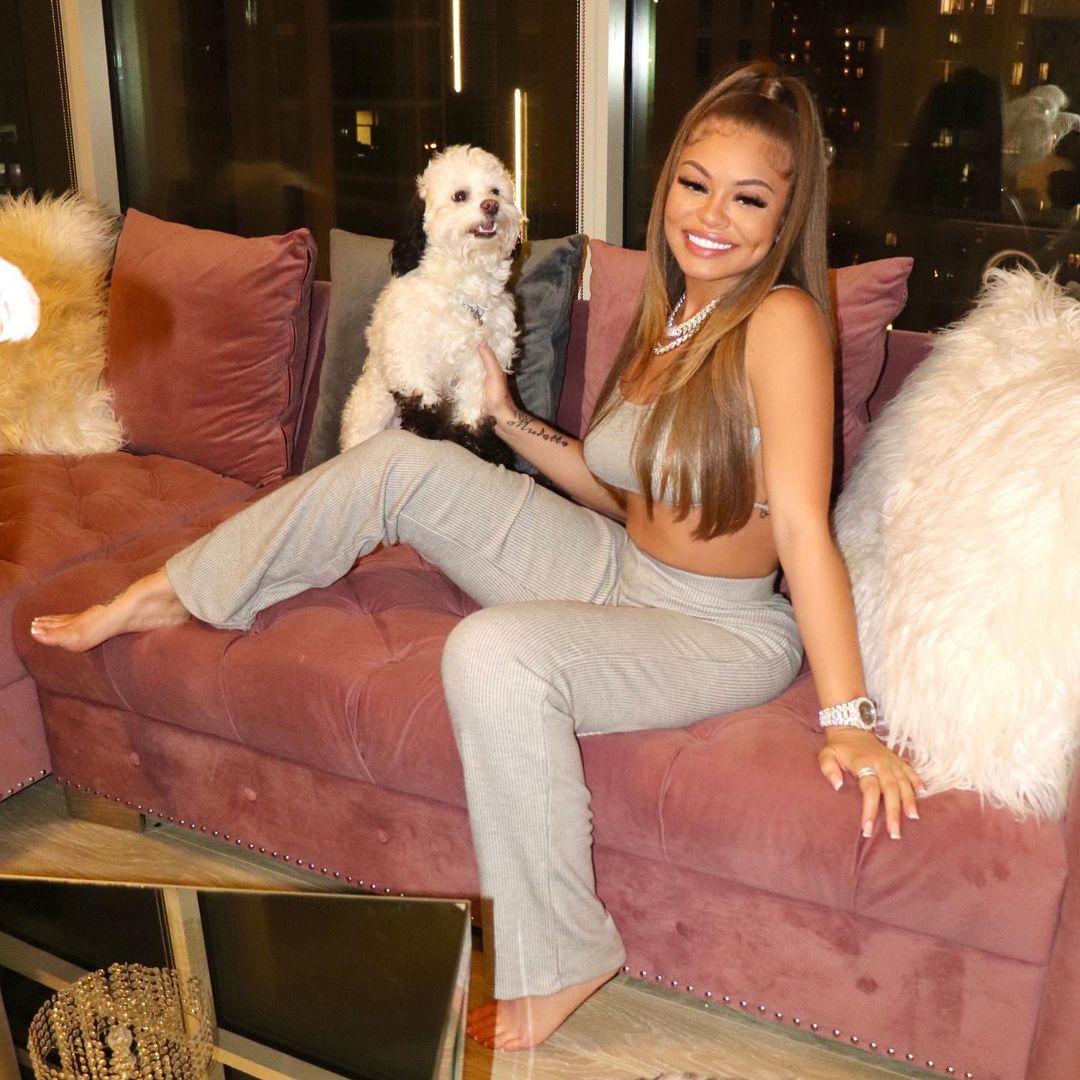 Are 21 Savage and Mulatto dating?

In February 2021, it was reported that Mulatto and 21 Savage might have been dating when fans speculated that Savage joined Mulatto for her 22nd birthday in Puerto Rico.

Eagle-eyed viewers noticed content similarities between Mulatto's videos on Instagram and Savage's friend's clips. They put two and two together that the pair may have vacationed there together. 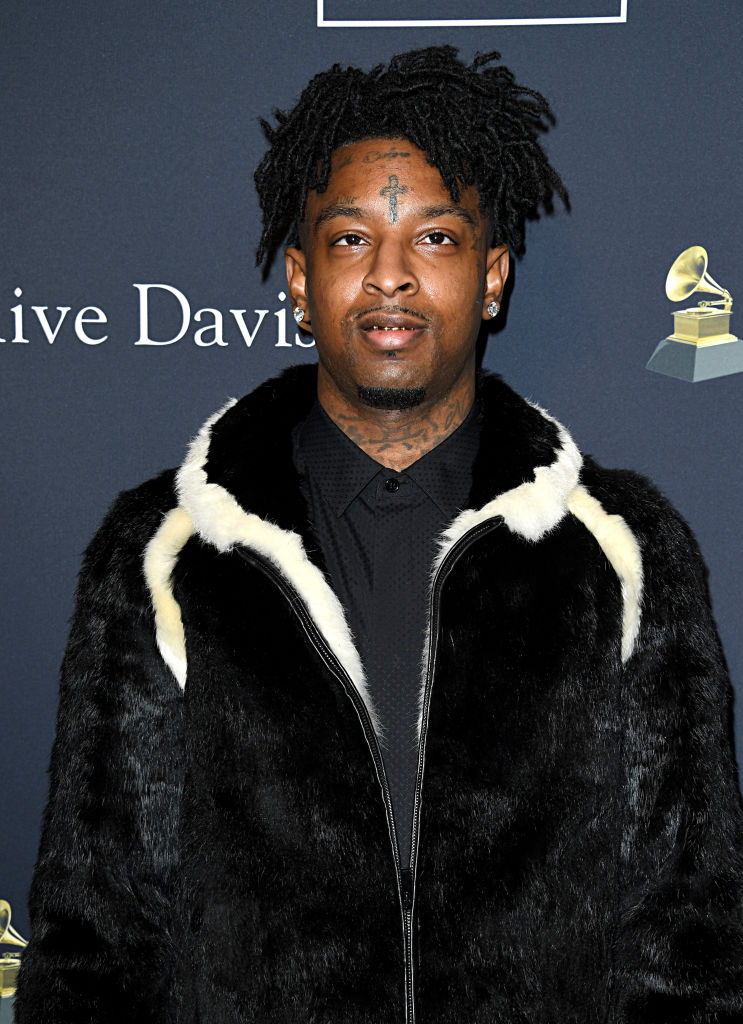 “No,” she laughed when asked if she and the Savage Mode II rapper were a couple on Wild 94.1. “It’s videos on YouTube of me performing with him at [Atlanta nightclub] Palace. It be real respect.”

The pair have collaborated on her song Pull Up that features on her first album Queen of Da Souf. 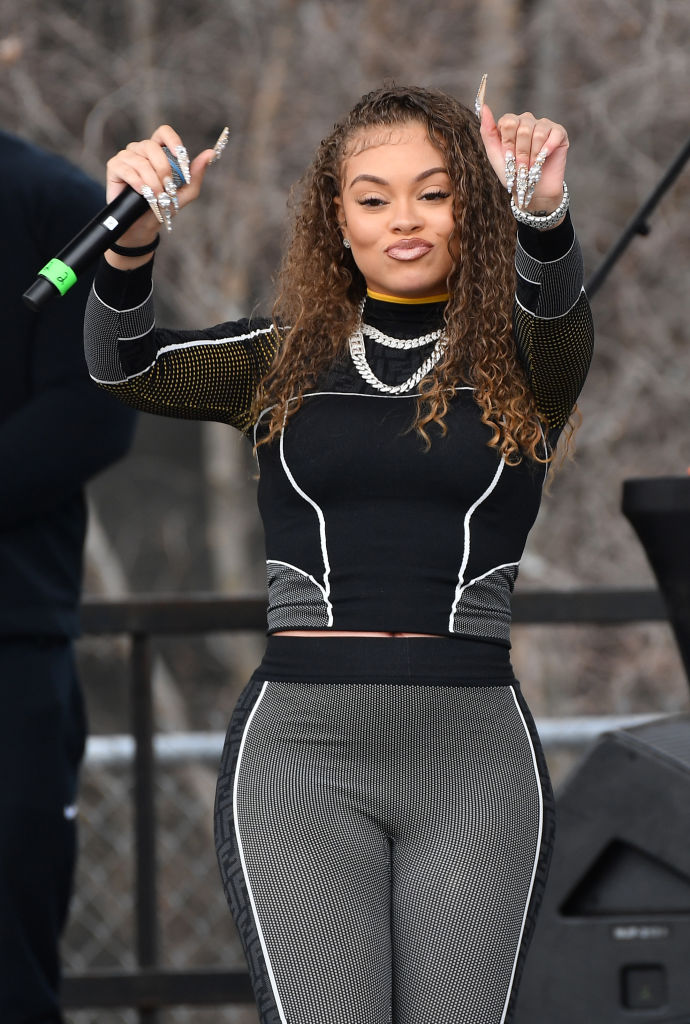 What was their accidental DM leak?

In an Instagram blunder, it appeared 21 Savage shared his conversation with Mulatto to his public story instead of hitting her private DM.

21 shouted-out Big Latto on his IG Story on March 30 before swiftly taking the post down within minutes.

“No makeup Dam u fine It’s only 1 way I can come bout you twin,” he captioned the Instagram Story featuring a photo from earlier this year of Mulatto. 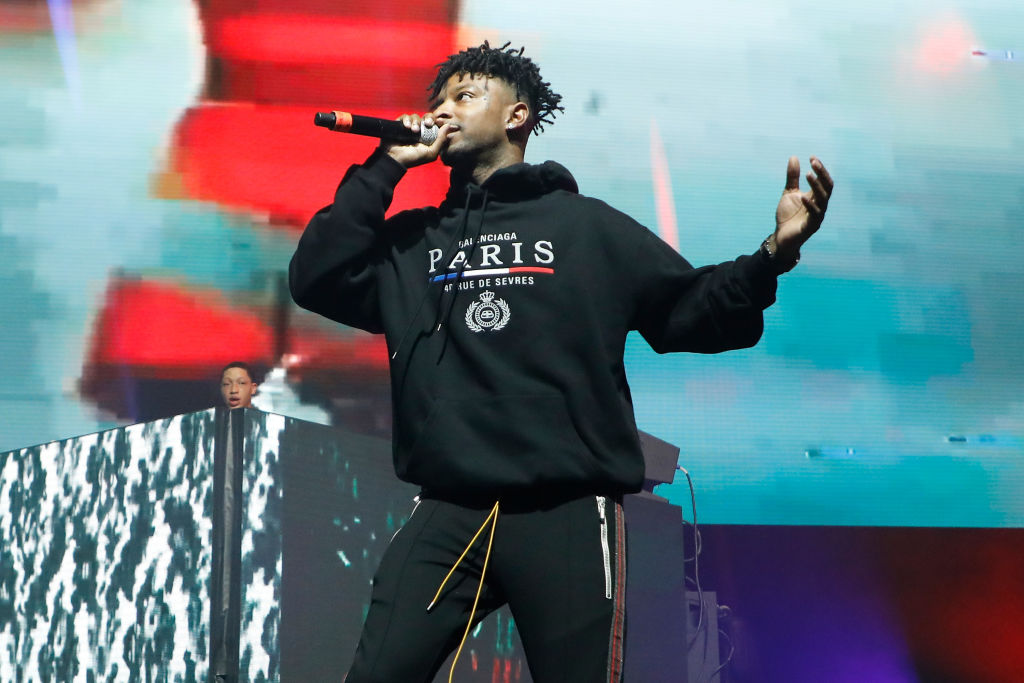 “If 21 savage is with mulatto ima have a heart attack,” one fan wrote on Twitter.

Another joked, “They said 21 savage trynna marry mulatto for citizenship.”

Who else has Mulatto been linked to?

In an interview on Big Facts Podcast, she claimed she did in fact have a man, but brushed off speculation that it was Key Glock. 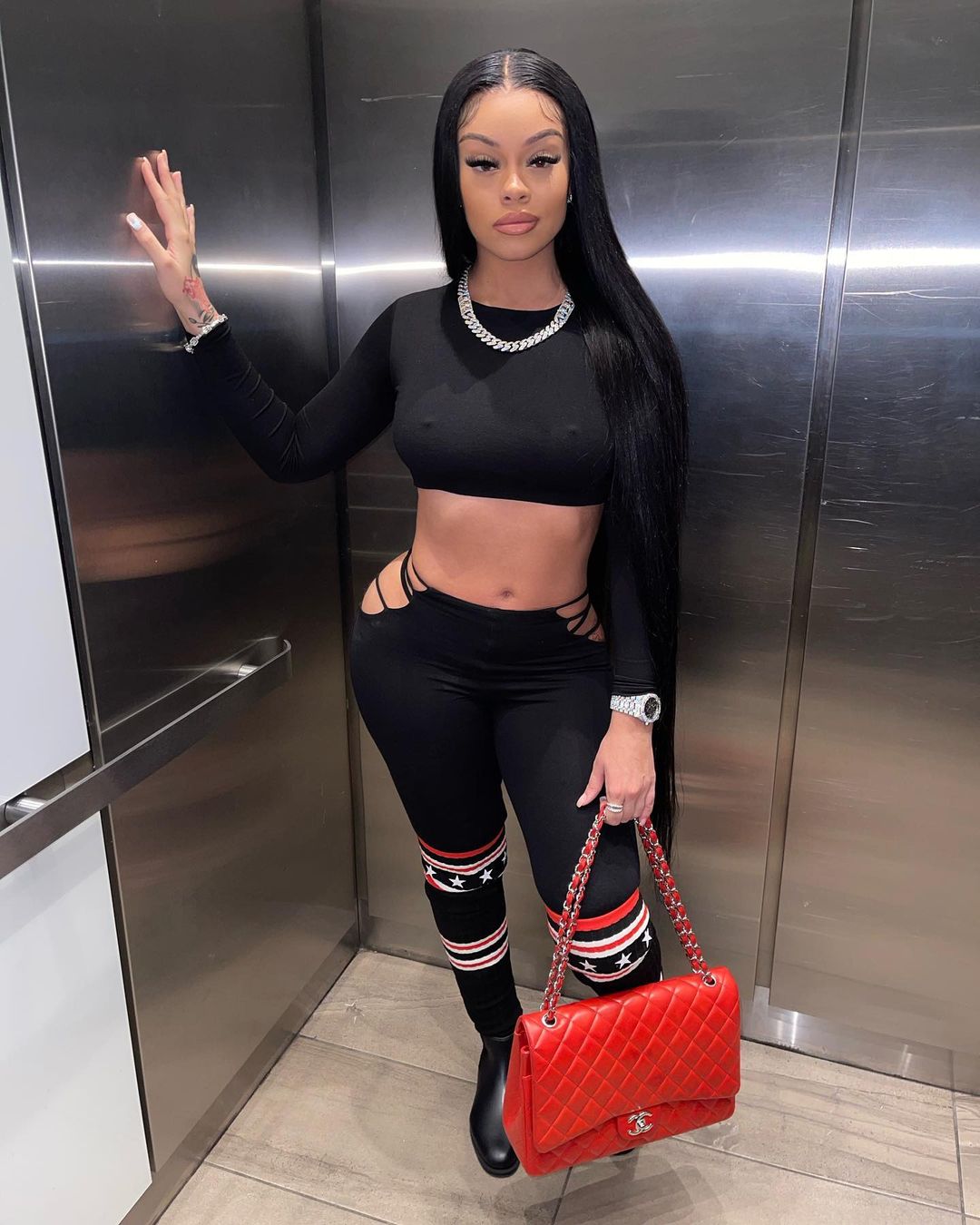 “Nah. No,” she said when questioned about the rumor. “Nah, you see, my life be so public that if I can keep it lowkey, Imma keep it lowkey,” Big Latto said.

“This ain’t no like—clearly I’m not in the blogs and sh*t like f***in’, PR ass relationship… I’m happy behind closed doors. I don’t want everybody in my business f***in’ that sh*t up.”

“I’m not saying I’ll never tell the world,” she said. “I’m dead ass serious. I’m happy behind closed doors and I want to keep it like that.”