ANT McPartlin and Declan Donnelly left viewers in tears last night after an emotional episode of their documentary DNA Journey – with both the presenters meeting long lost family.

Yet the moment that touched viewers the most was when Ant's cousin sang the song played at Dec's dad's funeral, leaving the star sobbing. 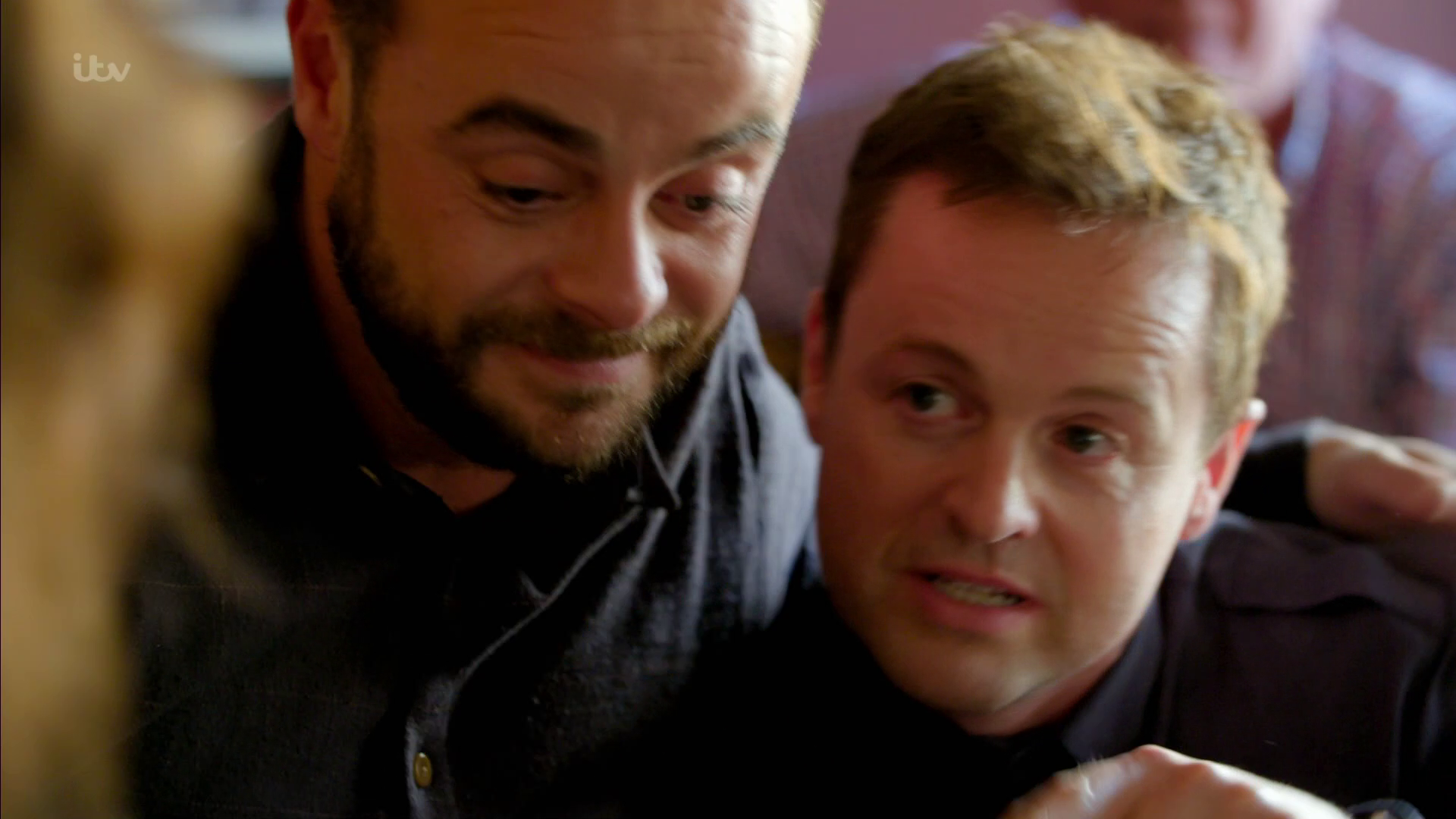 The pair travelled to a pub in Drumkeeran in County Leitrim, Ireland, which was filled with Ant's relatives discovered via DNA matching.

As they got to know the family history and connections, one of the cousins started to sing a song dedicated to immigration and Northern Ireland.

Dec recognised the song and both he and Ant broke down in tears during the performance.

While he cried, Dec revealed he "loved" the song, before admitting it was played at his father's funeral. 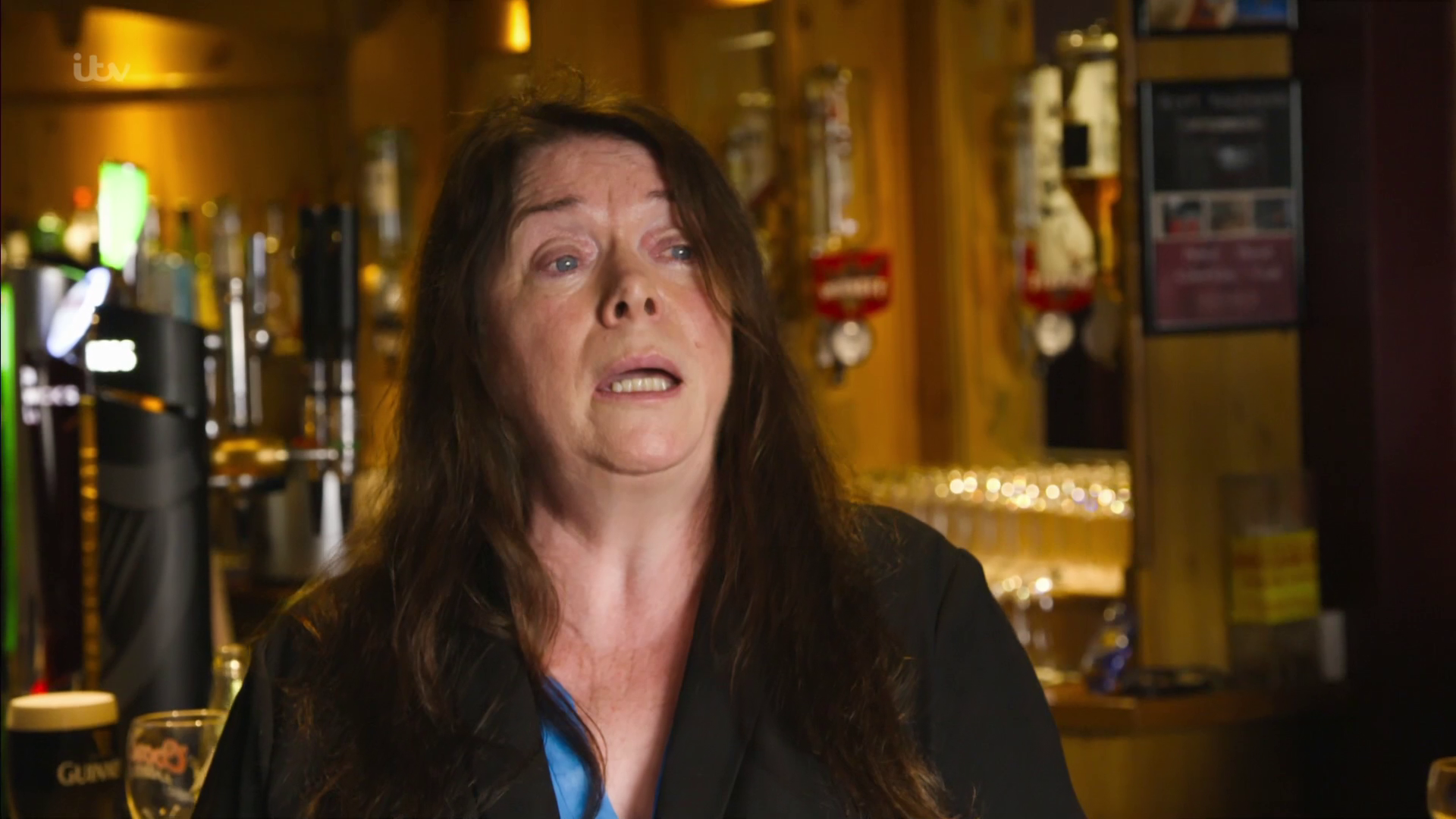 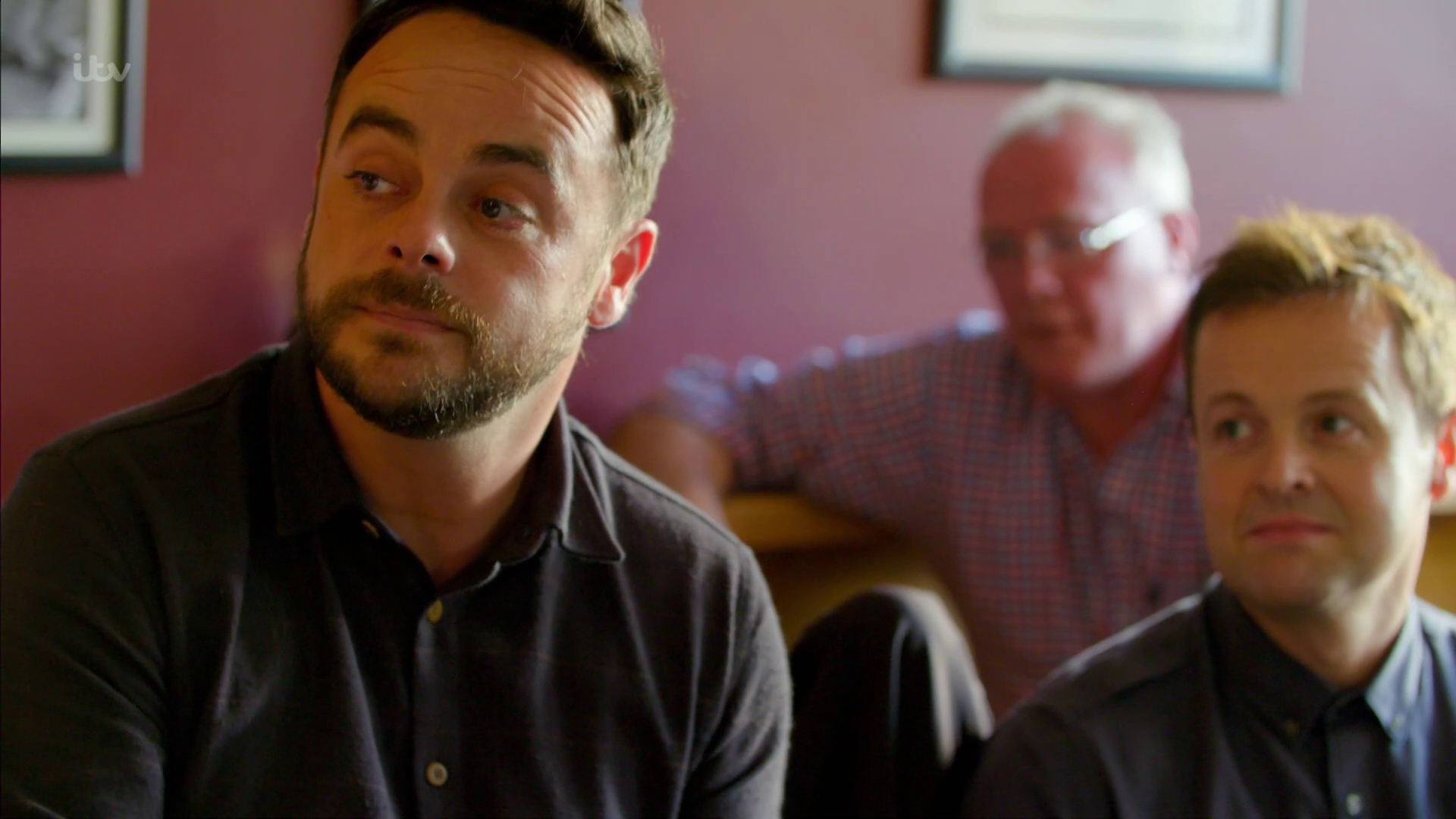 His dad, Alphonsus Donelley, died aged 78 in 2011 after a battle with cancer.

Fans also broke down at the moment, with one tweeting: "The boys crying left me a bit in tears… Especially when Dec told that he knew that song from his dad's funeral. Wow, this is getting not only better but so emotional."

Another added: "Watching Ant and Dec's DNA journey and I'm laughing and crying in equal measures." 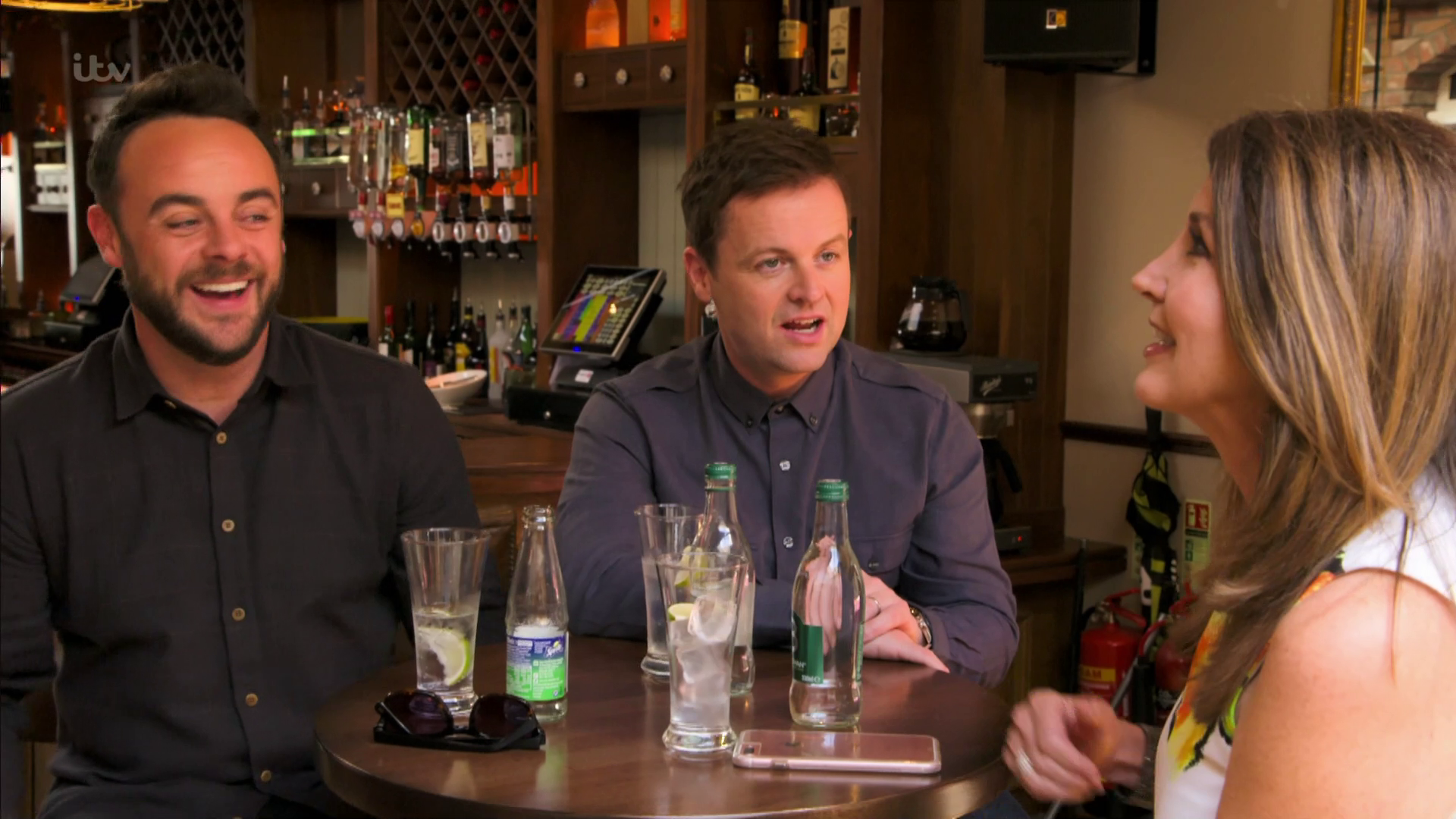 MOST READ IN TV AND SHOWBIZ

Yet it wasn't all tears for the presenters, as Dec made a surprise discovery – he is the cousin of famous American wrestler Dixie Carter.

She flew over to Ireland to meet him and they shared a moment joking about her profession.

Then Dixie's daughter arrive and recognised the presenters from clips of Britain's Got Talent.

Ant and Dec's DNA Journey is a two-part special follows the Geordie duo as they tread through their family history with the help of historians and genealogists.