ANT AND Dec fans have been left shocked by an unearthed clip of Declan Donnelly making an X-rated joke about S Club 7's Rachel Stevens on SM:TV Live.

The Geordie duo, now 45, presented the show alongside Cat Deeley between 1998 and 2001, when they left to host Pop Idol. 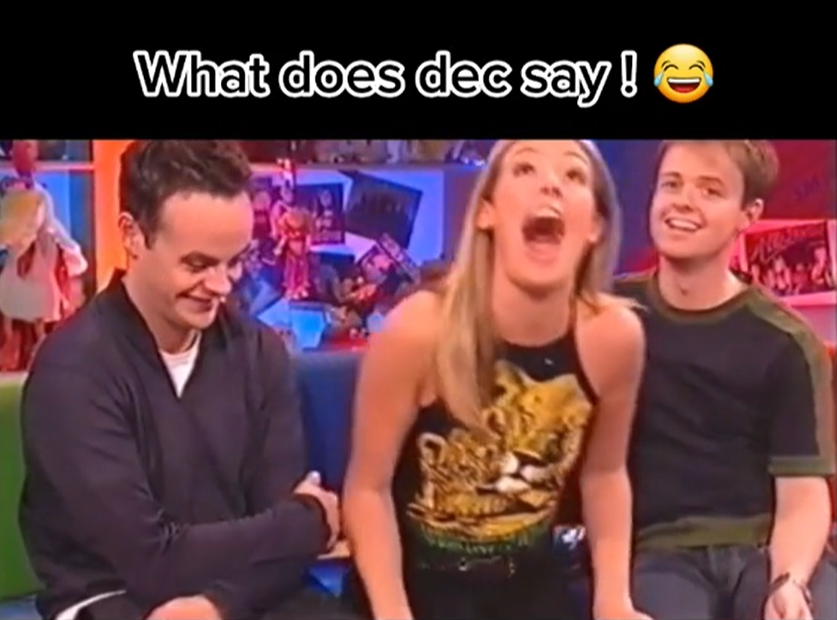 And despite being aimed at children, the pair made some saucy comments about their celebrity guests.

In a throwback snippet recently shared to TikTok, the trio are counting down some of the show's best moments of the series.

Cat says: "Our number four moment is the pottery wheel with Rachel.

"The lads always, always get very excited if Rachel or S Club 7 ever come on the show, she's known as 'the lovely Rachel' and is one of our closest friends. 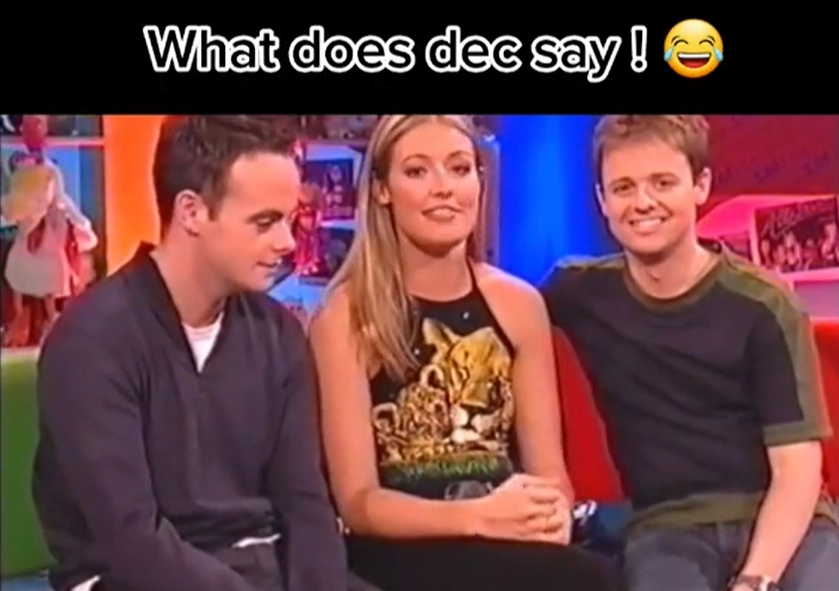 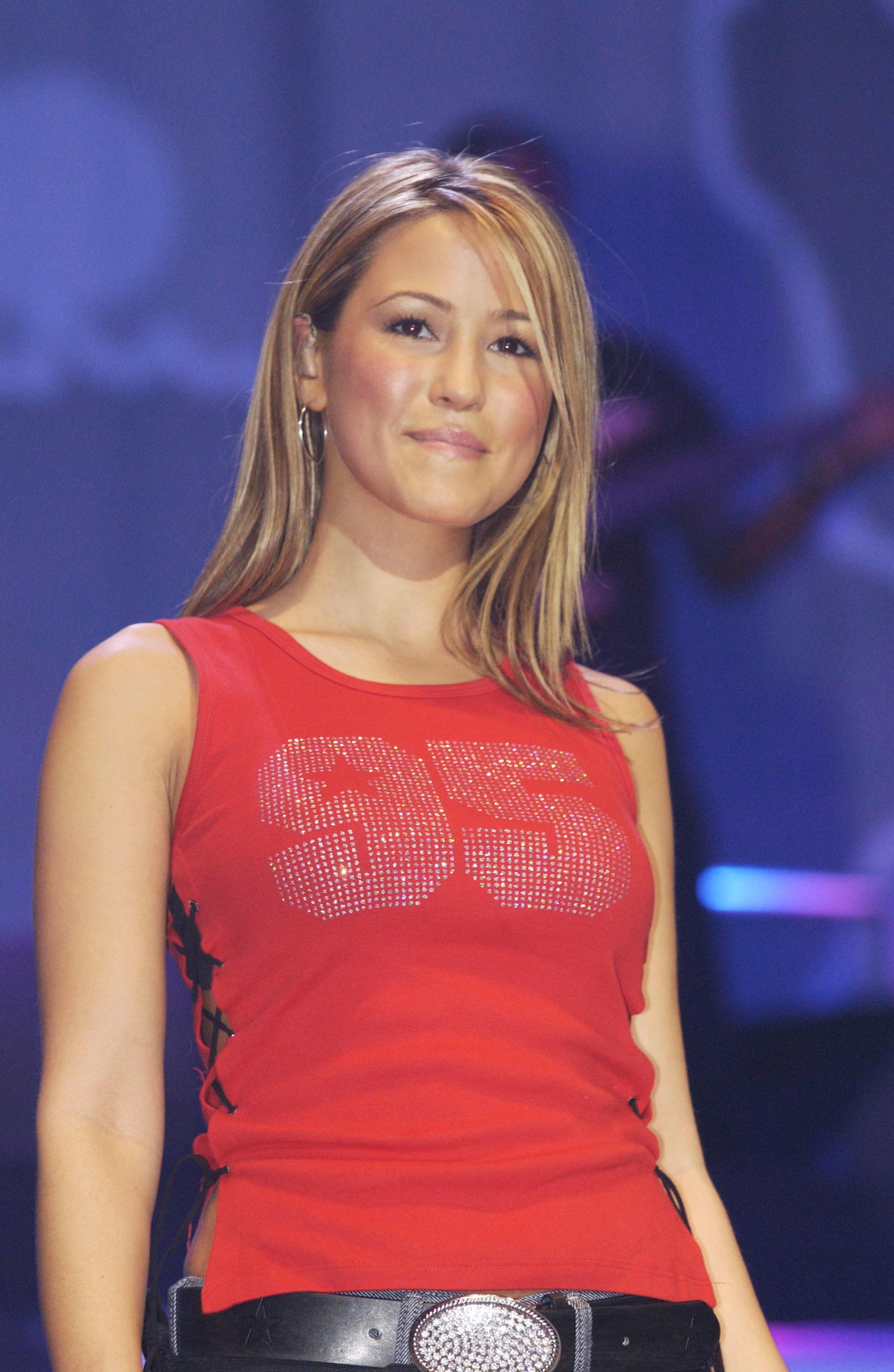 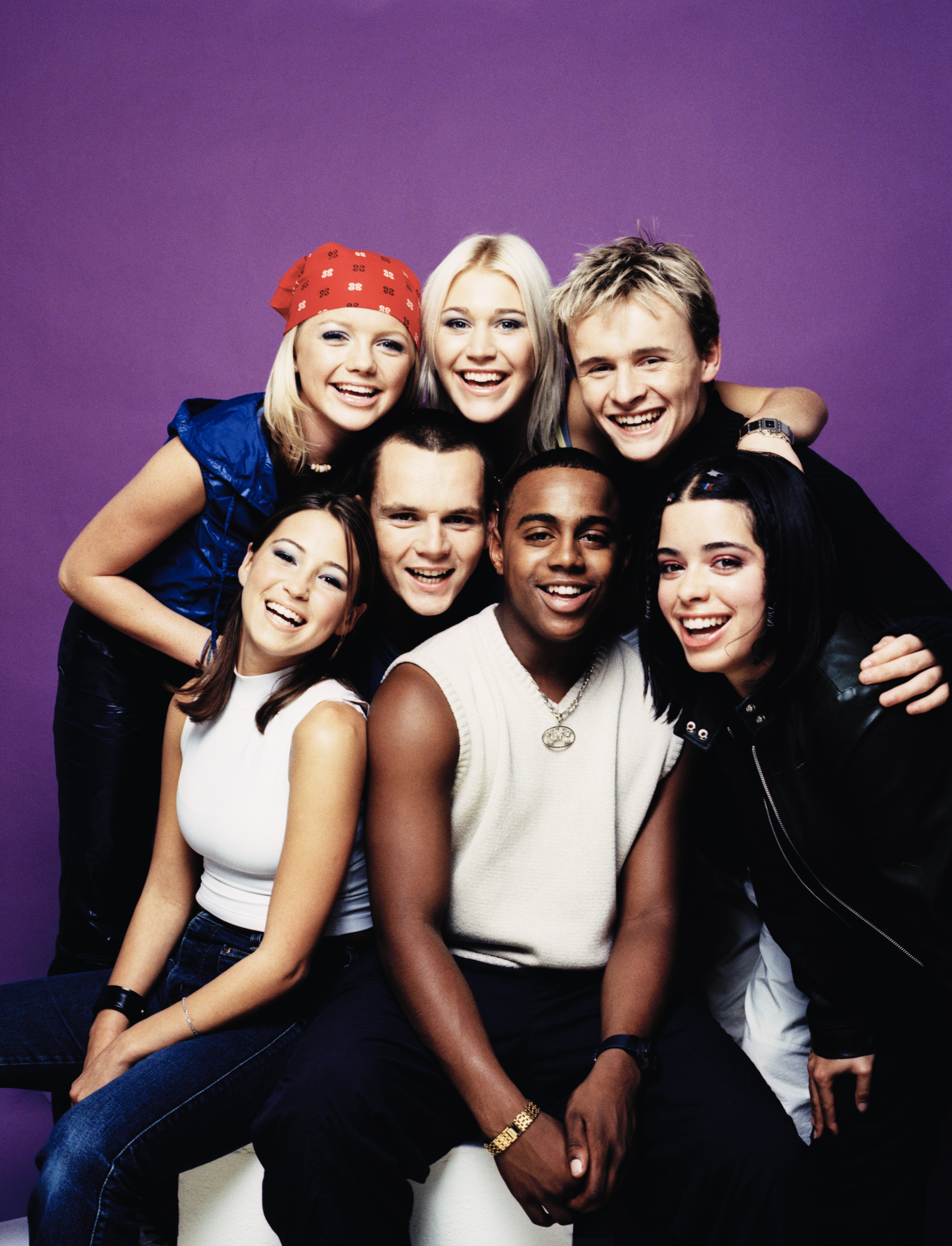 "This is one moment that I know in particular sticks with Declan."

Having moaned quietly to himself while Cat was speaking, Dec then says to his co-stars: "I've got a stiffy now" as Cat's mouth drops open in shock and the studio audience burst into laughter.

The video was captioned: "What does Dec say!" alongside a crying with laughter emoji, and viewers were stunned by what they heard.

Flocking to the comment section, one fan wrote: "No way did he say that on SM:TV!" 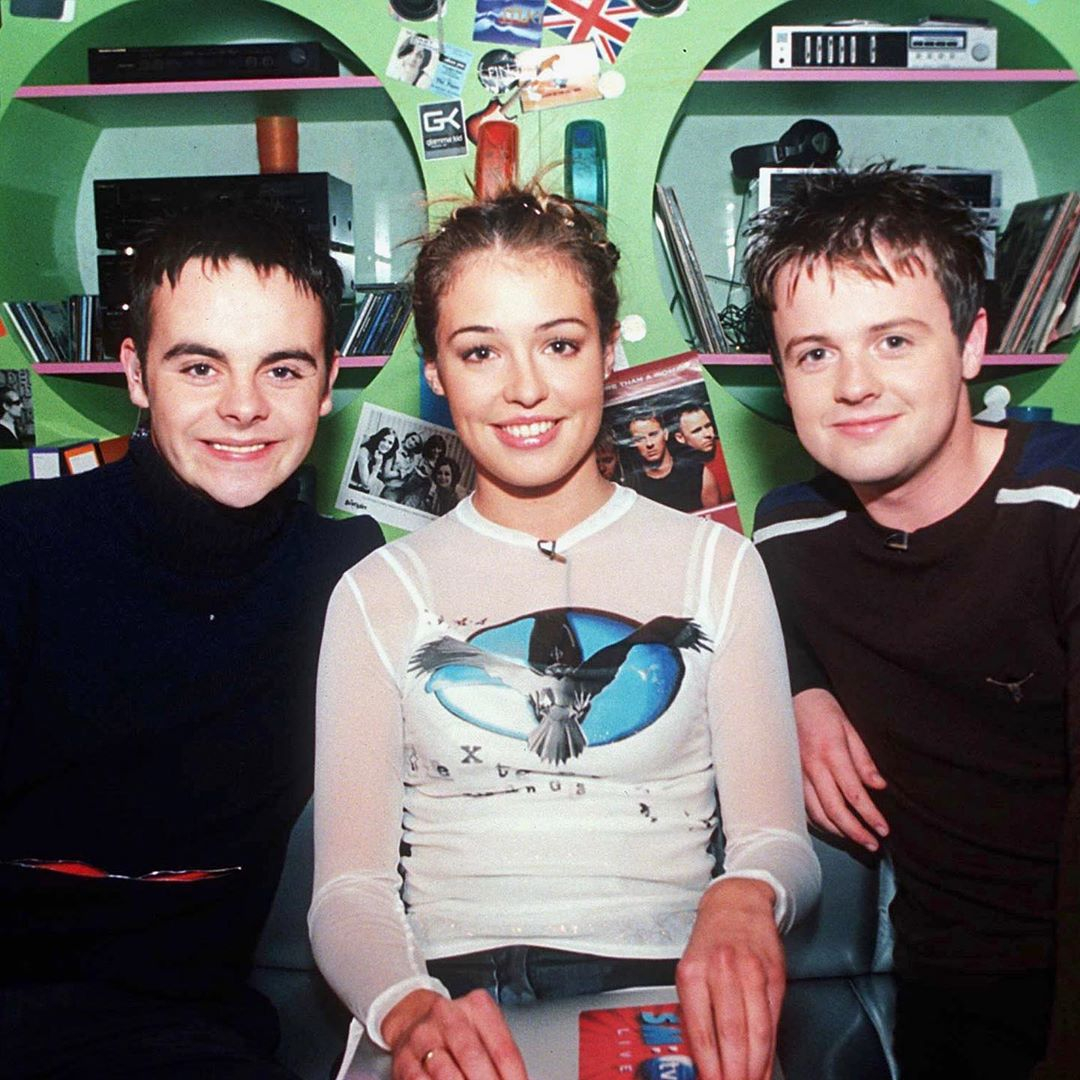 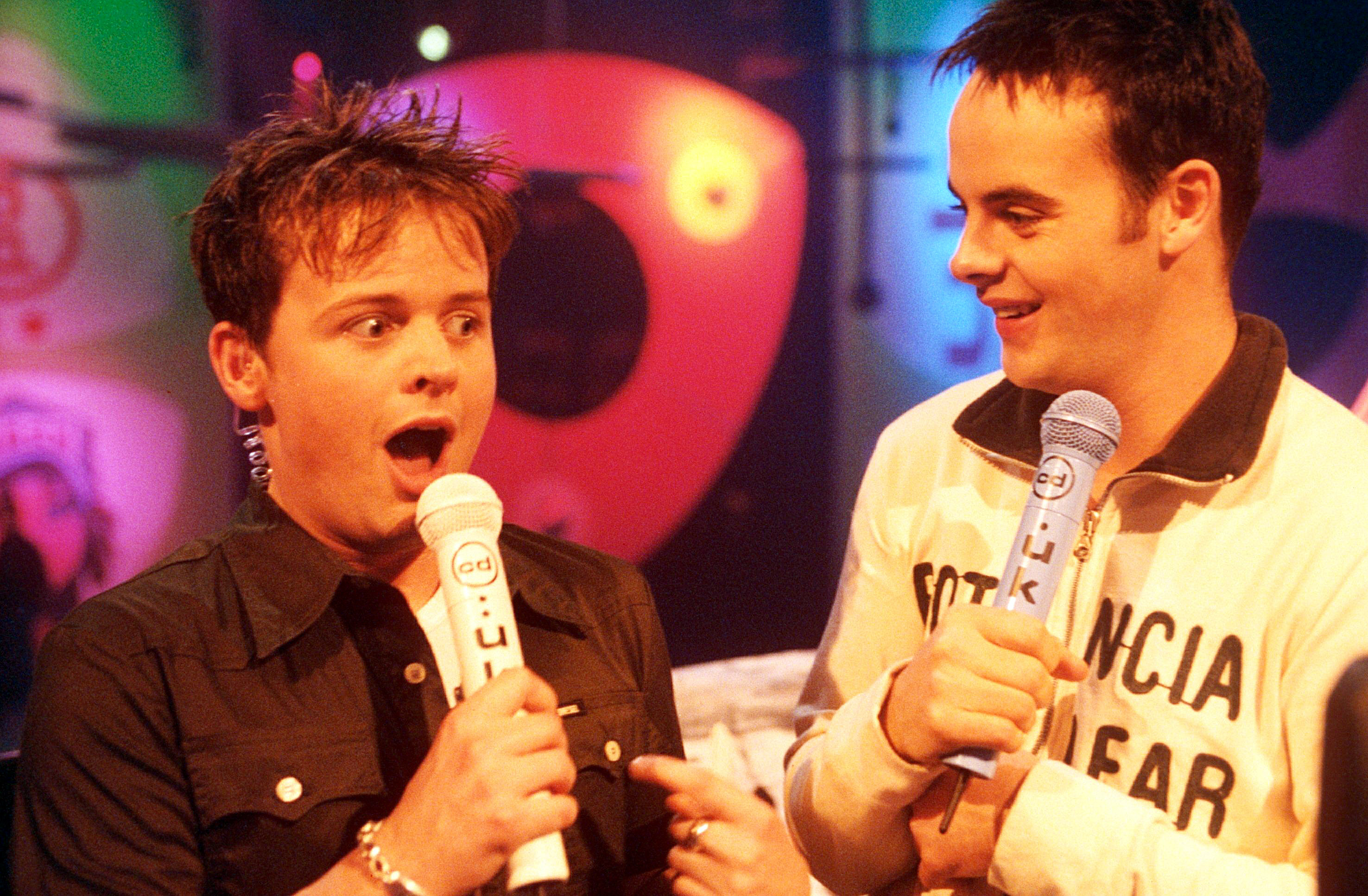 Another agreed: "Not sure he'd be allowed to say that on TV these days."

A third added: "I always thought Dec was the sweet and innocent one out of the two."

One more exclaimed: "How did he get away with that!"

Last month, Ant and Dec reunited with Cat, now 42, for a trip down memory lane as they looked back at their time on the ITV breakfast show more than 20 years on. 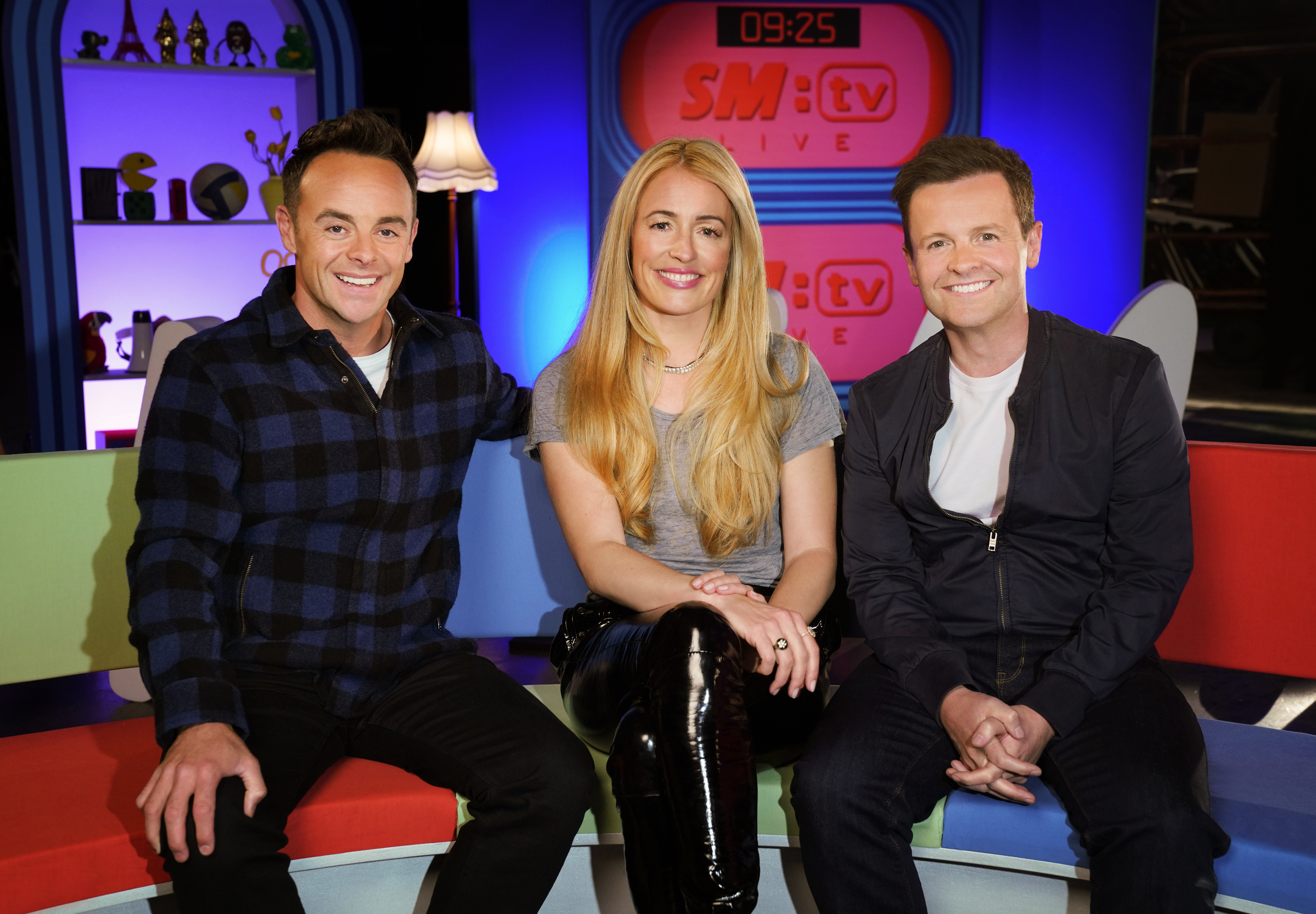 Cat previously confessed that they all bawled their eyes out when they toured the studio, where the SM:TV set had been rebuilt for the special.

She said: "We all cried. I walked in and they were doing their interview and Dec was crying and I was like: 'Ok, you’re crying!'

SM:TV isn't the only unearthed breakfast show footage to be doing the rounds this week, with Stephen Mulhern repeatedly kissing Holly Willoughby on the lips while they hosted Ministry of Mayhem together also leaving fans shocked.

01/13/2021 TV & Movies Comments Off on Ant and Dec fans shocked as Dec makes X-rated joke about Rachel Stevens in SM:TV Live throwback
Recent Posts
We and our partners use cookies on this site to improve our service, perform analytics, personalize advertising, measure advertising performance, and remember website preferences.Ok