Virgin River fans are enjoying the new series which landed on Netflix recently. The show is based on the books by Robin Carr and follows Mel Monroe (played by Alexandra Breckenridge) as she starts a new life in the titular Californian town after leaving behind tragedy.

Does Alexandra Breckenridge have children?

In the show, Mel was desperate to have children with the nurse and midwife going through rounds of fertility with her husband Mark Monroe (Daniel Gillies).

They were rowing about whether to keep going after so much heartache and failing to conceive when Mark was killed in a tragic car crash.

Season four saw Mel finally falling pregnant but was uncertain whether it was one of Mark’s embryos or her new boyfriend Jack Sheridan’s (Martin Henderson) child.

To make things even more complicated, Mel’s mother-in-law was trying to fight for custody of the embryo if it was Mark’s child. 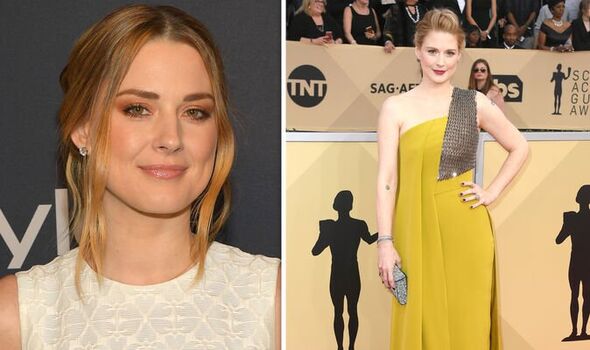 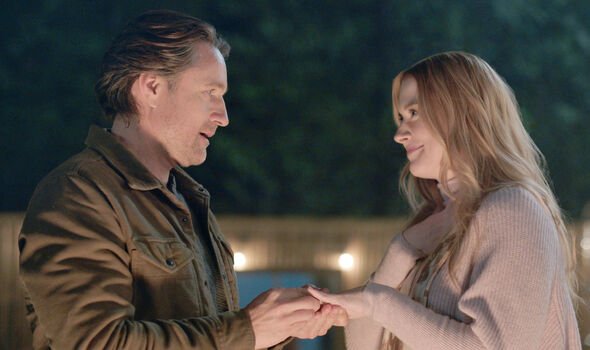 In the end, a simple paternity test confirmed Jack was the father of the baby, ending any legal action and allowing Mel to focus on finally being pregnant.

Season five is expected to continue focusing on Mel’s pregnancy and her rocky romance with Jack as he hit the bottle due to past traumas resurfacing and he faced becoming a father.

With the show now looking at Mel’s impending motherhood, some are wondering if Breckenridge has any children of her own.

The actress from Connecticut is married to fellow actor Casey Hooper with the couple tying the knot back in 2015. 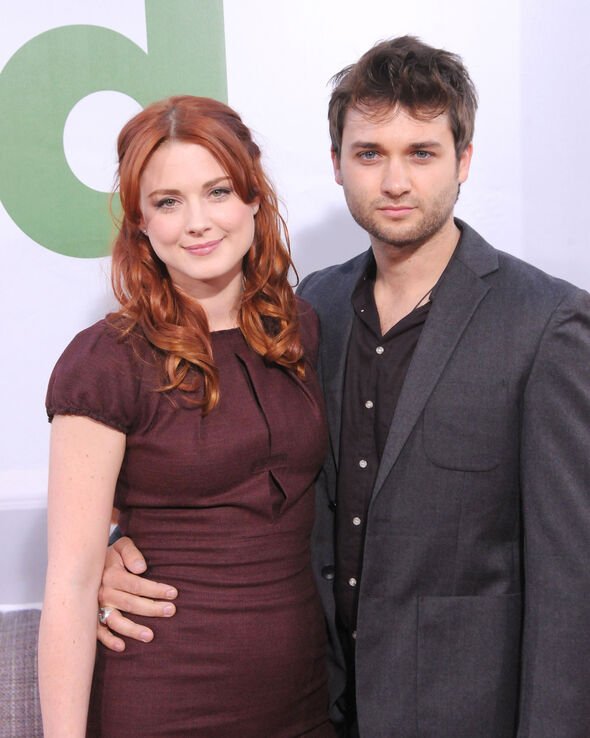 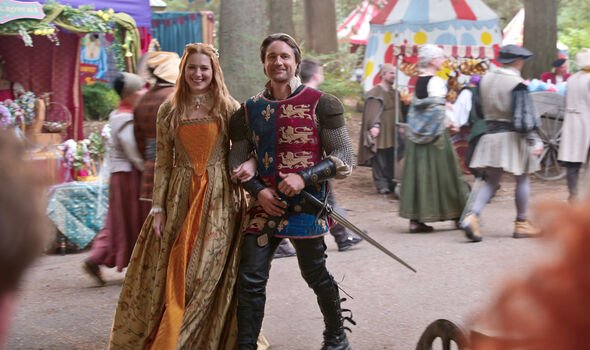 They have two children together, son Jack who was born in 2015 and a daughter Billie in 2016.

Breckenridge has shared some snaps of her children on her Instagram account, giving a small insight into her family life.

Back in 2020, she shared a cute photo with her son Jack for National Sons Day and captioned the image: #nationalsonsday ??? My first born. Jack. Apple of my eye. Tried to put together a video of this little child but there was just way too much good stuff…

“So it’s gonna take me a little longer to work on one but here is one of my favorites[sic].”

Another post to her 966,000 followers showed her daughter Billie dressed up, wearing a jazzy outfit including a pair of sunglasses and a My Little Pony rucksack in one hand. Breckenridge shared the photo and wrote: “Definitely has moms style.”

More recently, she uploaded a photo of Jack, who was on set with her in Jack’s Bar in the show.

She previously told Pregnancy & Newborn Magazine: “If it weren’t for my husband, I just wouldn’t make it.”

Breckenridge added to the outlet: “Motherhood is the most amazing part of life you can experience and the hardest thing in the world at the same time.”

The star has also spoken about her character’s struggles to conceive, saying: “It’s something that she’s wanted since she was young and she fought tooth and nail in her marriage to try to make that a reality.

She went on to tell Nerdophiles in 2021: “Being in this relationship with Jack and finding love again, which she never thought she would have, she becomes hopeful, ‘Maybe I can have this. Maybe I can have a baby with this person that I love and I want to have a family and raise a child.’”

However, as season four showed, there are some big obstacles for Mel and Jack on their path to parenthood which are expected to play out in the upcoming series.