Ackley Bridge has been full of heartbreak and drama so far this season on Channel 4. Tonight (July 16) the fifth episode of series three will be released, transporting viewers back to Ackley Bridge College. But is Ackley Bridge a real place? Here’s all you need to know.

Is Ackley Bridge is a real place?

The school drama series is set in the Yorkshire mill town of Ackley Bridge.

The town is portrayed as a racially segregated town in Yorkshire with most of the show’s scenes taking place in the school.

However, the town is a fictional creation by Channel 4 creators Ayub Khan-Din, Kevin Elis and Malcolm Campbell.

The show is actually filmed in Halifax, West Yorkshire, which doubles for the fictional location.

The series has been filmed in the town since the show started back in 2017.

HOW MANY EPISODES ARE IN ACKLEY BRIDGE SEASON THREE? 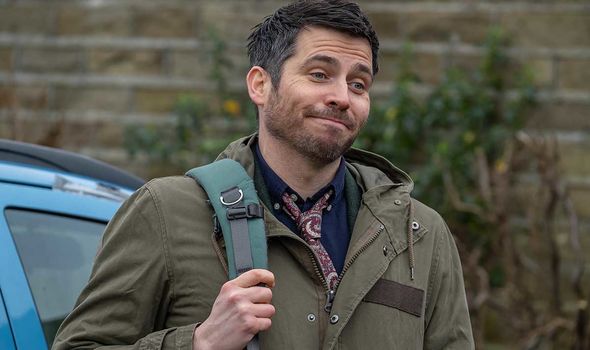 Notable locations that appear in the school show include the Corn Market and the Westgate Arcade in Halifax town centre.

Viewers familiar with the town will also recognise filming locations including Halifax Borough Market and West Bank in Illingworth.

The Channel 4 drama mostly takes place in the academy school Ackley Bridge College, which was the result of two schools merging in a largely segregated town.

The school was a comprehensive secondary school that was closed in July 2013.

Since then, it has been the location of Westbrook Academy in the CBBC show Hank Zipzer and then Ackley Bridge since 2016.

WHO IS IN THE CAST OF ACKLEY BRIDGE? 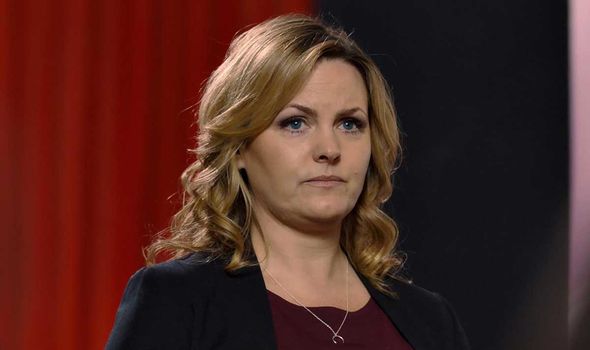 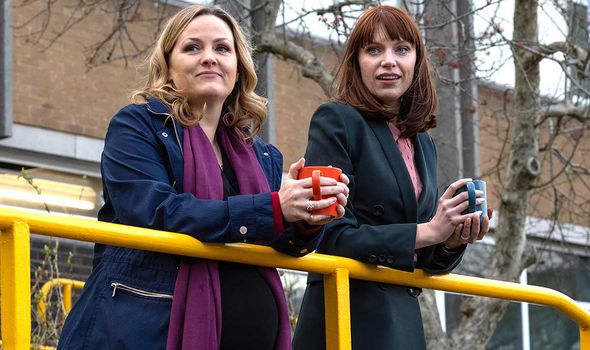 The show does also use real locations within it as the third series also saw some of the characters go to Oxford in the first episode.

This episode was filmed around the city, featuring locations like the Radcliffe Camera.

Despite the fact that the show is not based on a real location, many of the cast and crew are Yorkshire through and through.

According to The Guardian, most of the roles, from extras to speaking parts, were filled by locals.

Series producer Alex Lamb told the publication: “When we were initially casting for the series we went to the PE departments and asked them for the cockiest football and rugby players they had.

WHERE IS ACKLEY BRIDGE FILMED? 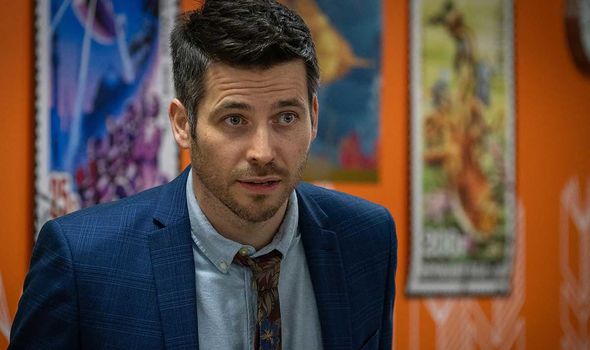 “Halifax and Bradford are full of alpha lads who never thought they could play that sort of role on TV and the show has really opened doors to them and to viewers at home.”

The third series of the show is currently airing on Tuesdays on Channel 4 and has seen the major cast head back for another school year.

He joins the existing cast, which includes Jo Joyner as Mandy Carter, Amy-Leigh Hickman as Nasreen Paracha and Charlie Hardwick as Sue Carp.