HBO is kicking off the new year in style with a slick, jumpy new series called 30 Coins, which follows a small town exorcist contending with evil in a remote town in Spain. The show – titled in its native Spanish 30 Monedas – has been co-written and directed by Álex de la Iglesia. The money of the title is a reference to the 30 pieces of silver paid to Judas in the Bible to betray Jesus.

The series premiered on HBO in America on Monday, January 4 and will be airing weekly on the channel.

HBO has yet to confirm a UK release date but it could be airing on Sky Atlantic and streaming platform Now TV when it does make its way to British screens.

30 Coins will be hoping to capitalise on the success of other Spanish-language shows such as Money Heist, Narcos and Élite which have broken through language barriers proved popular across the globe.

Speaking about the series, 30 Coins filmmaker Iglesia said of the show: “I wanted this story to be told through the lens of the everyday life and customs of the village. 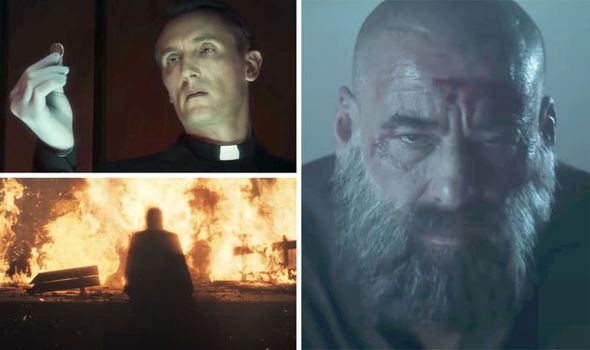 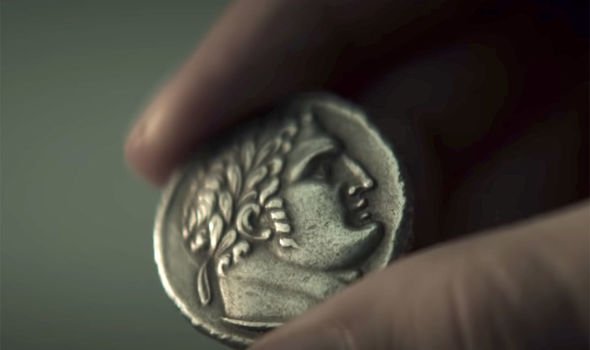 “Each story I tell has an atmosphere, and that’s what I had in mind for this show.

“The characters aren’t epic heroes, in fact it’s quite the opposite, they’re almost familiar. I wanted them to fight demons by night then have to wake up for a City Hall meeting at 8:00 a.m.”

He added to Variety: “I like seeing characters wrapped in cosmological dramas while also having to continue in their normal lives.

Express.co.uk takes a look at the cast of 30 Coins and where you might have seen them before. 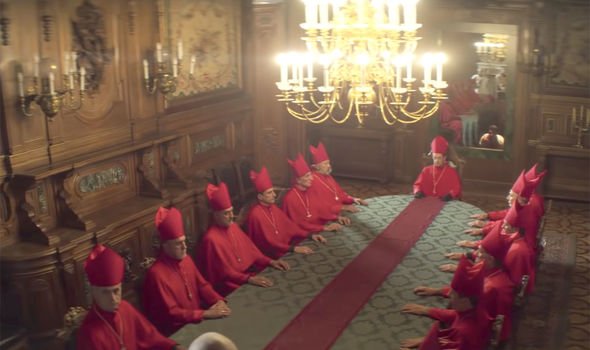 Eduard Fernández takes on the lead as Father Vergara, an ex-convict who is exiled by the church to a small rural Spanish town where strange things start happen.

The exorcist will be caught up in a conspiracy where the forces of evil lurk around every corner and he faces grave danger.

Viewers will have to tune in to see whether he can save the townspeople amid a strange global coin conspiracy.

Spanish star Fernández is perhaps best known for his roles in El nino, Everybody Knows and Captain Alatriste: The Spanish Musketeer. 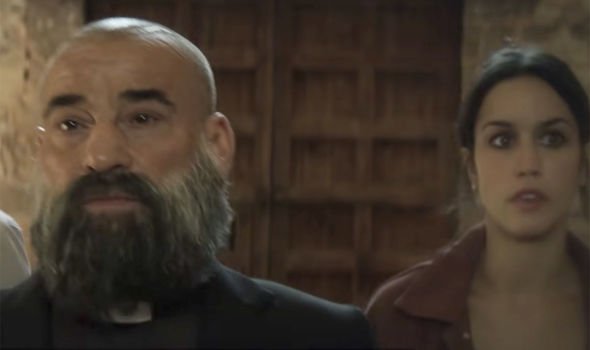 Miguel Ángel Silvestre takes on the role of Mayor Paco, an unlikely ally for Father Vergara as the priest delves into the supernatural goings-on.

Silvestre has previously featured in Sin tetas no hay paraíso, animated movie Ferdinand and Netflix’s science-fi series Sense8 as well as roles in Narcos and Velvet.

Megan Montaner rounds off the central trio as local vet Elena who is also going to be assisting the investigation into the coins.

Montaner has appeared in Sin identidad, La caza. Monteperdido and Velvet Colección, among many other TV shows.

Pepón Nieto portrays Sargento Lagunas, who will also become embroiled in the drama.

Manolo Solo takes on the mysterious Cardenal Santoro, who could know more than he’s letting on.

Solo has featured in Pan’s Labyrinth, Marshland and The Fury of a Patient Man, among other roles.

Macarena Gómez plays the part of Merche after roles in Dagon, Nieves and Shrew’s Nest.

Other cast members include Cosimo Fusco as Angelo, Manuel Tallafé as Tabernero, Álvaro Manso as Román and Nacho Braun as Juan Carlos.

01/05/2021 TV & Movies Comments Off on 30 coins HBO cast: Who is in the cast of 30 Coins?
Recent Posts
We and our partners use cookies on this site to improve our service, perform analytics, personalize advertising, measure advertising performance, and remember website preferences.Ok