1.Director Jon Favreau was inspired to remake The Lion King while working on the live action Jungle Book. He realized he had the technology to create a “documentary-style” Lion King, and he pitched the concept to Disney. 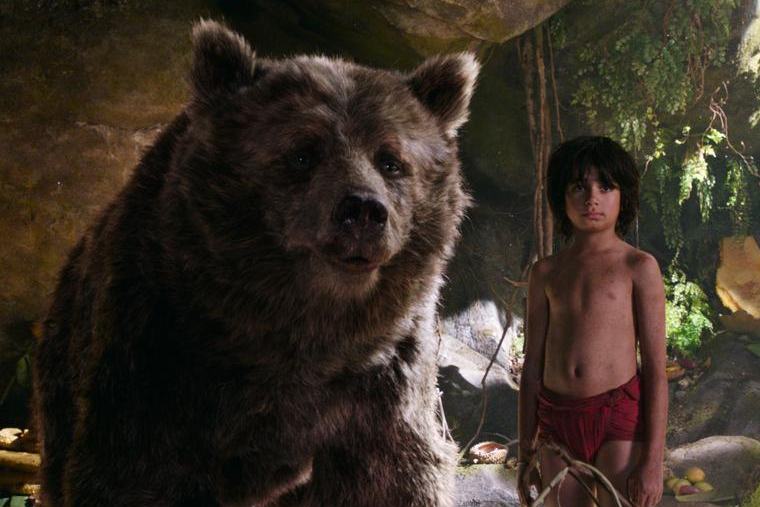 2.Everything in the movie was computer generated, with game technology being used design the environment. 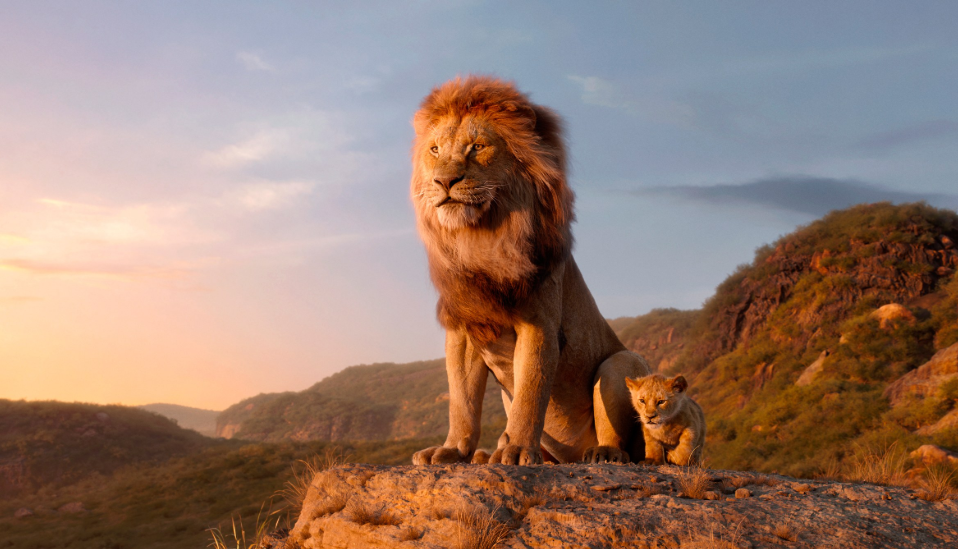 3.Favreau used virtual reality tech to walk around the virtual set and design shots, treating it like a real location. 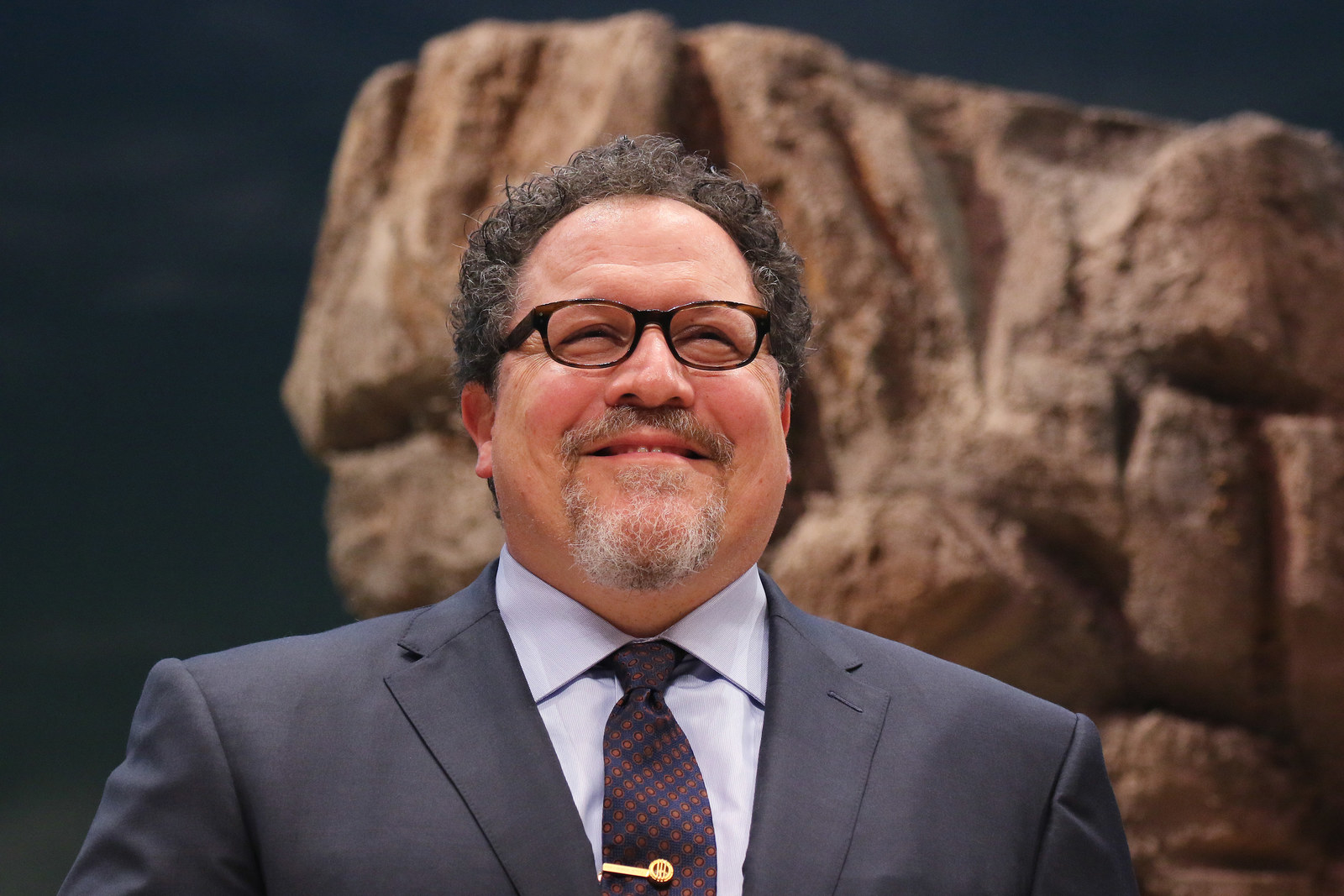 4.When he started developing the movie, Favreau made a list of all the important moments he could remember off the top of his head from the original, as a reminder of the scenes he had to stay most faithful to. 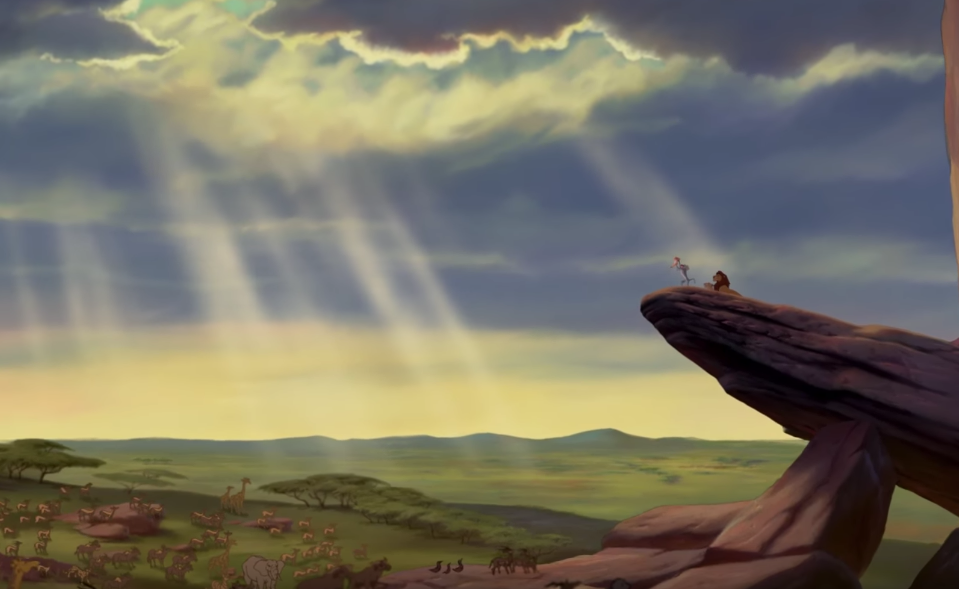 5.But while Favreau wanted to stay true to the original movie, but he also took inspiration from the Broadway musical, especially for expanding the role of Nala. 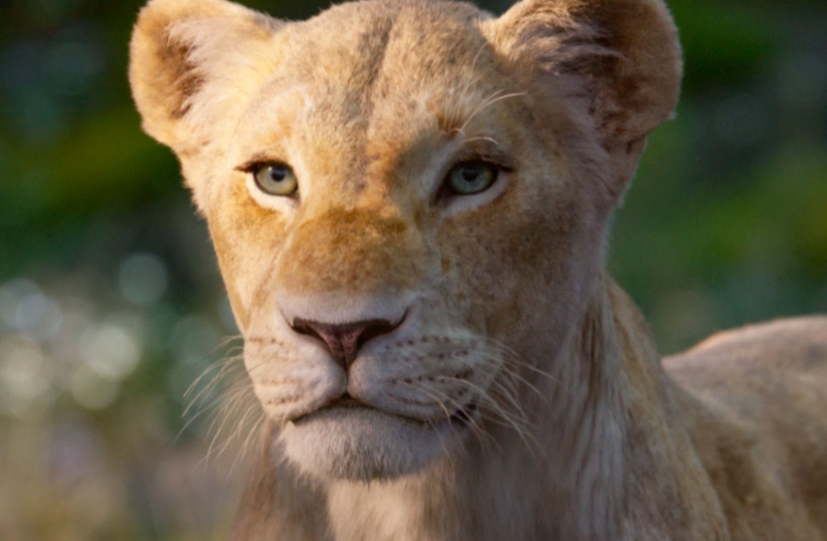 6.Although there are a lot of beautiful shots in the movie, Favreau deliberately aimed to be restrained and make sure not every shot was perfect or stunning in a fake way. 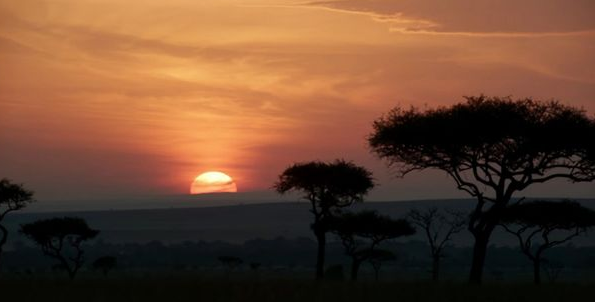 7.Rather than just have the actors record their parts individually, Favreau also had them act them out together, and the animators then used their performances as inspiration for the characters. 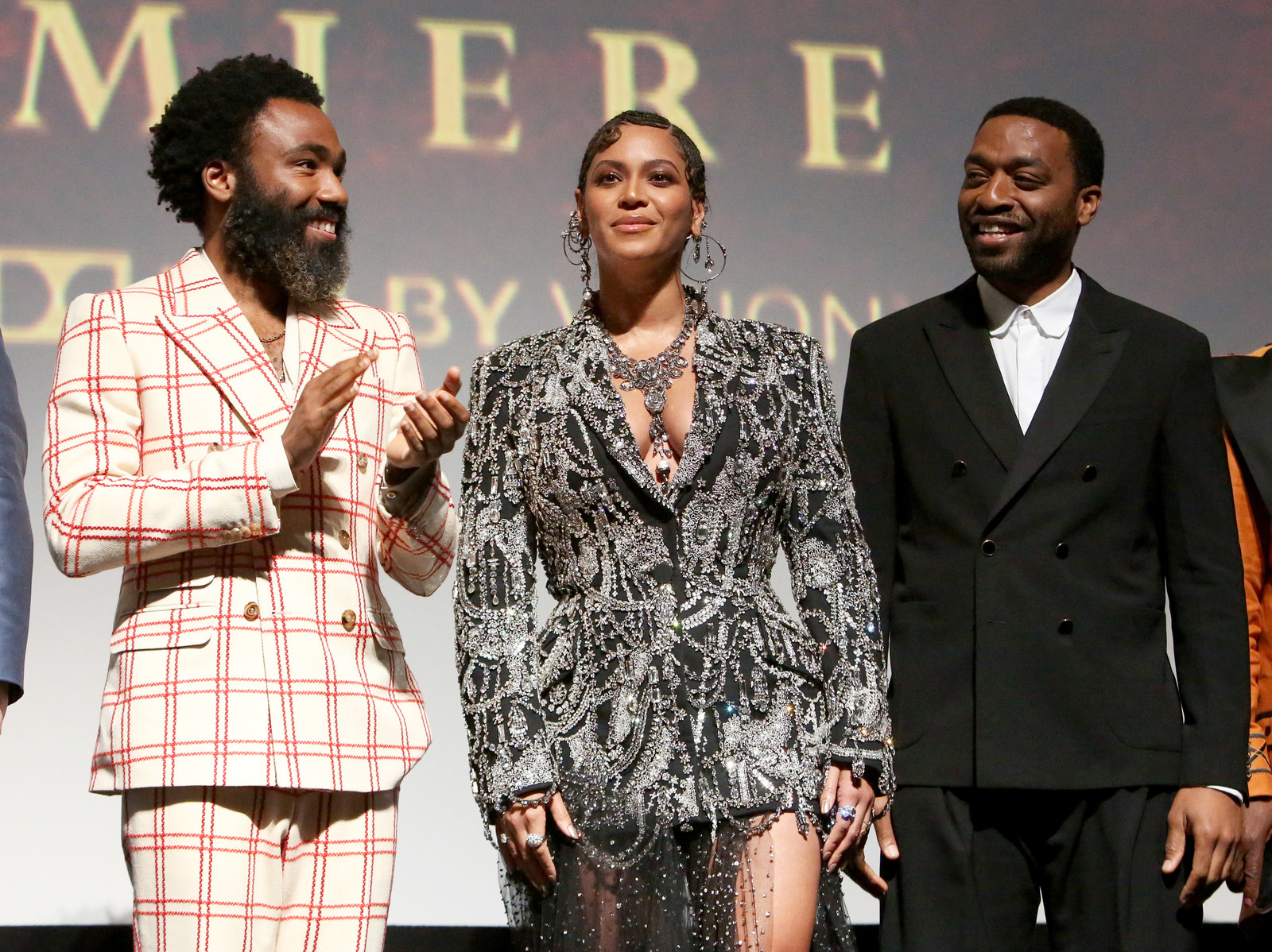 8.For Nala, they also took inspiration from Beyoncé’s powerful stage performances when designing the way the character moved.

9.The filmmakers decided that adding human expressions to the animal’s faces would look “weird”, so they tried to convey emotions more through body language.

10.They also used backlighting and sidelighting in key moments to make the scenes feel more real. 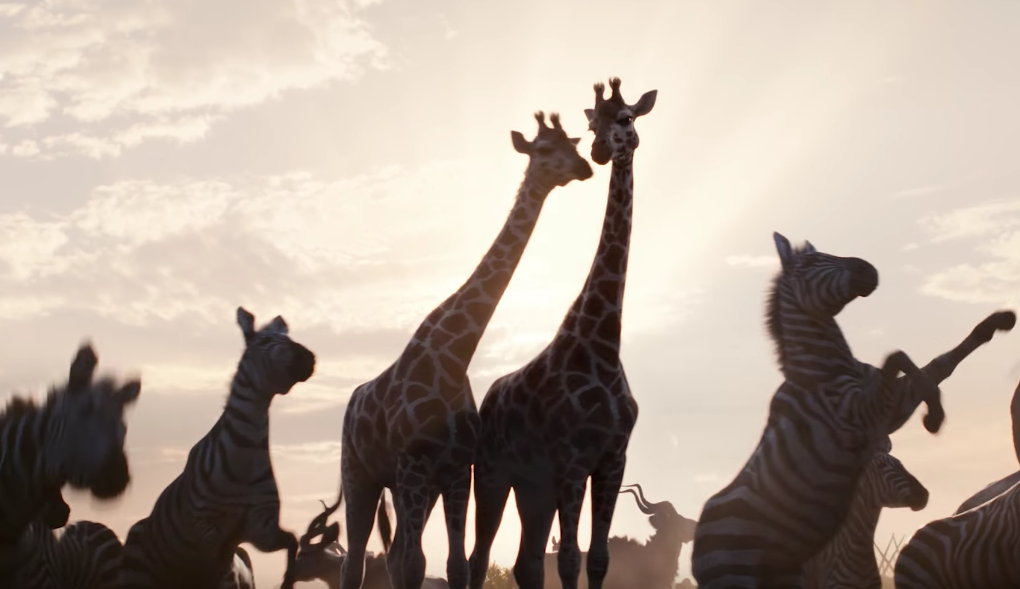 11.It took 130 animators from 30 different countries to create the character designs for the movie. 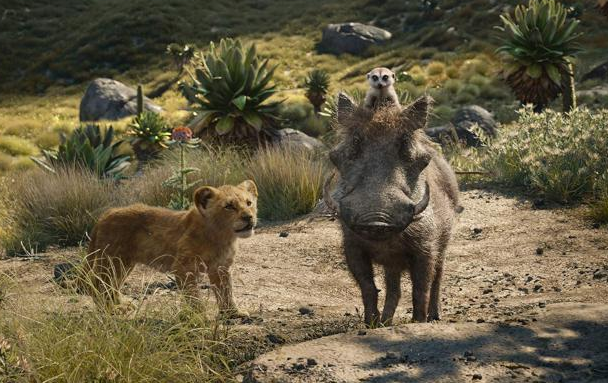 12.There are a total of 86 different species to be found in the movie. 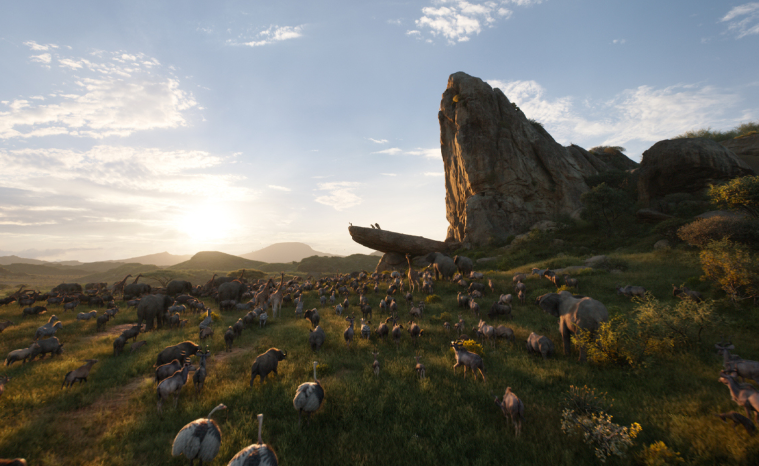 13.Ed and Banzai have been replaced with new characters Azizi and Kamari, while Shenzi’s role is more powerful and more serious. Favreau felt that the broad comedy of the original hyenas didn’t fit with the photorealism of his vision. 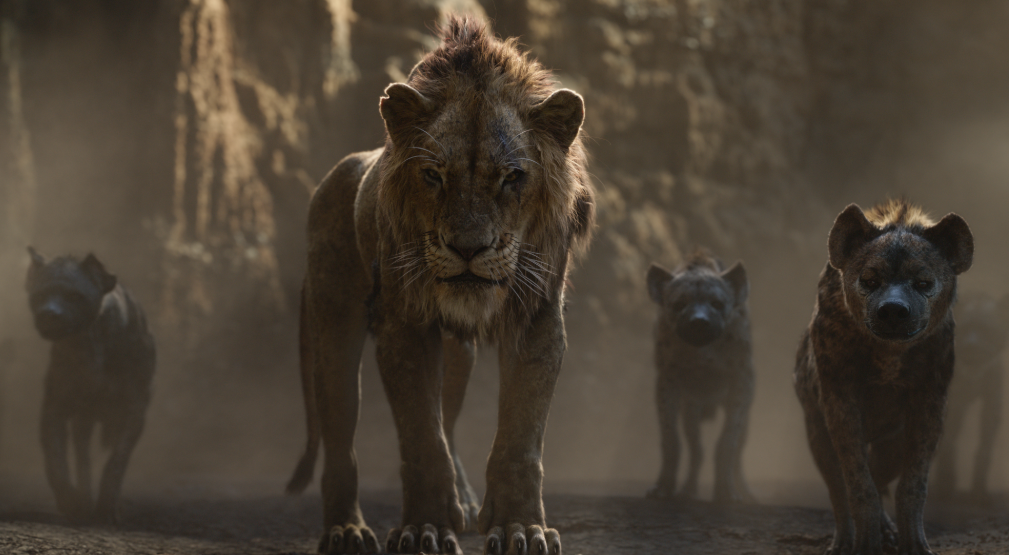 14.This isn’t the first time Florence Kasumba has played Shenzi – she also performed the role in the German version of the stage play. 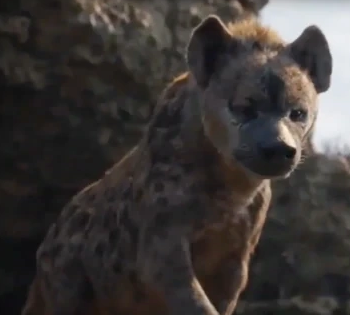 15.James Earl Jones reprised his role of Mufasa for the new movie, but he wasn’t the only person who worked on the original to return – Hans Zimmer, Elton John and Tim Rice, who created the music in 1994, also worked on the remake. 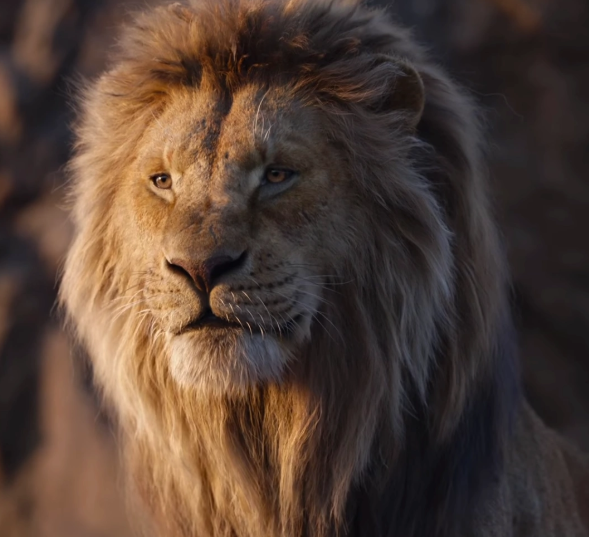 16.Pharrell Williams produced a lot of the songs on the updated soundtrack, and he also acted as vocal coach to Seth Rogen (Pumbaa), who says his singing was so bad it had Pharrell banging his head against the wall. 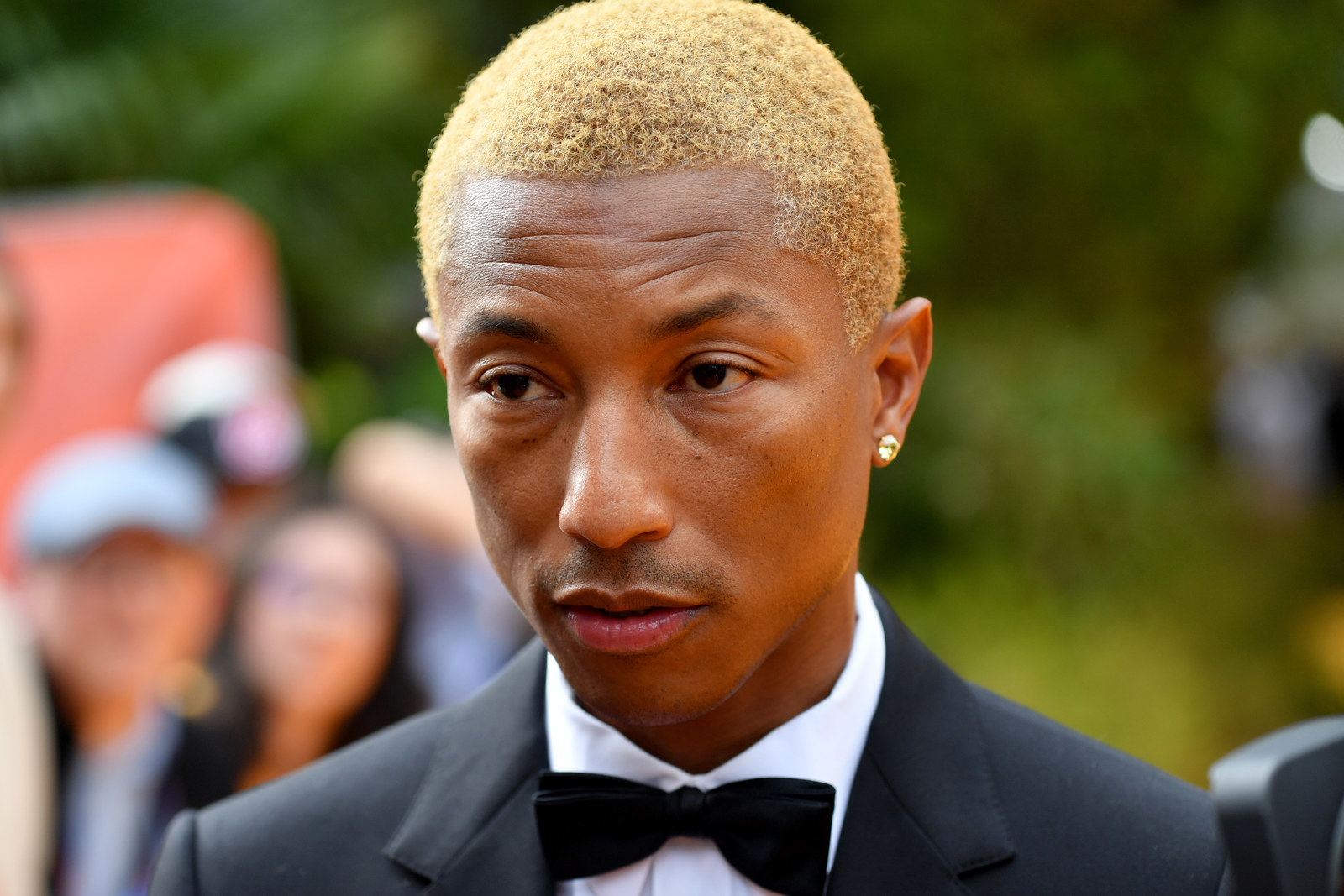 17.Timon and Pumbaa are probably the two characters with the most new lines in the remake, and the majority of them are thanks to Billy Eichner and Seth Rogen’s improvisation. 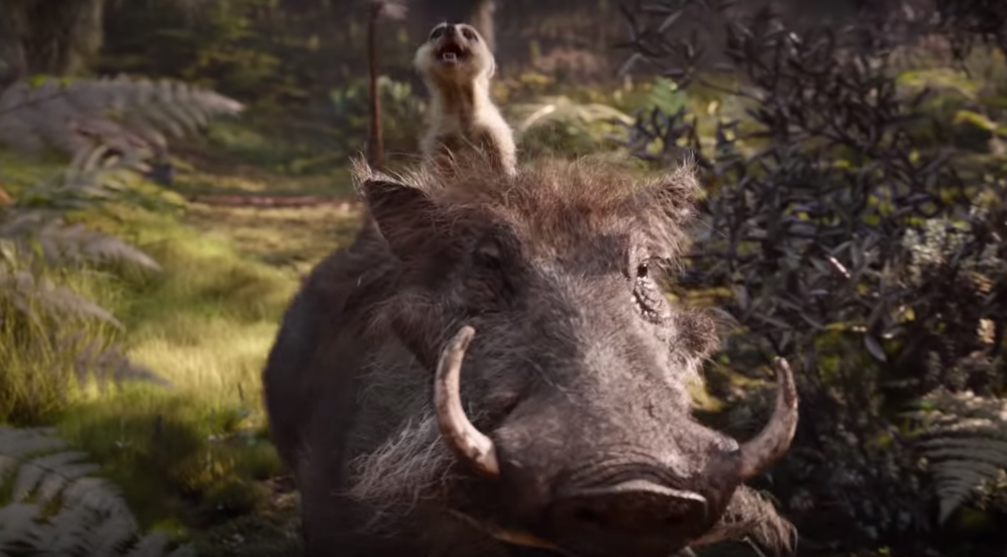 18.Although The Lion King is partially inspired by Hamlet, Chiwetel Ejiofor says he actually channeled Macbeth, and the way the desire to be king destroys that character’s mind, when he performed as Scar. 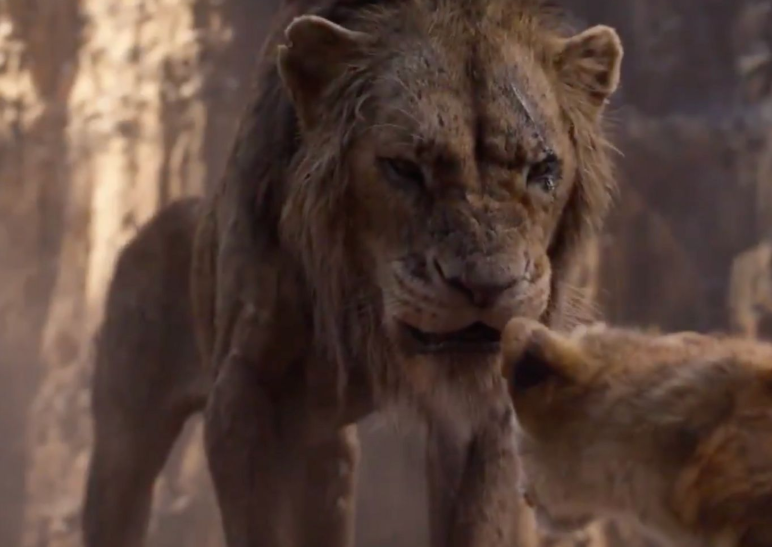 19.Beyoncé says being in The Lion King was important to her because she grew up watching the original – and that it was the first Disney movie that made her cry. 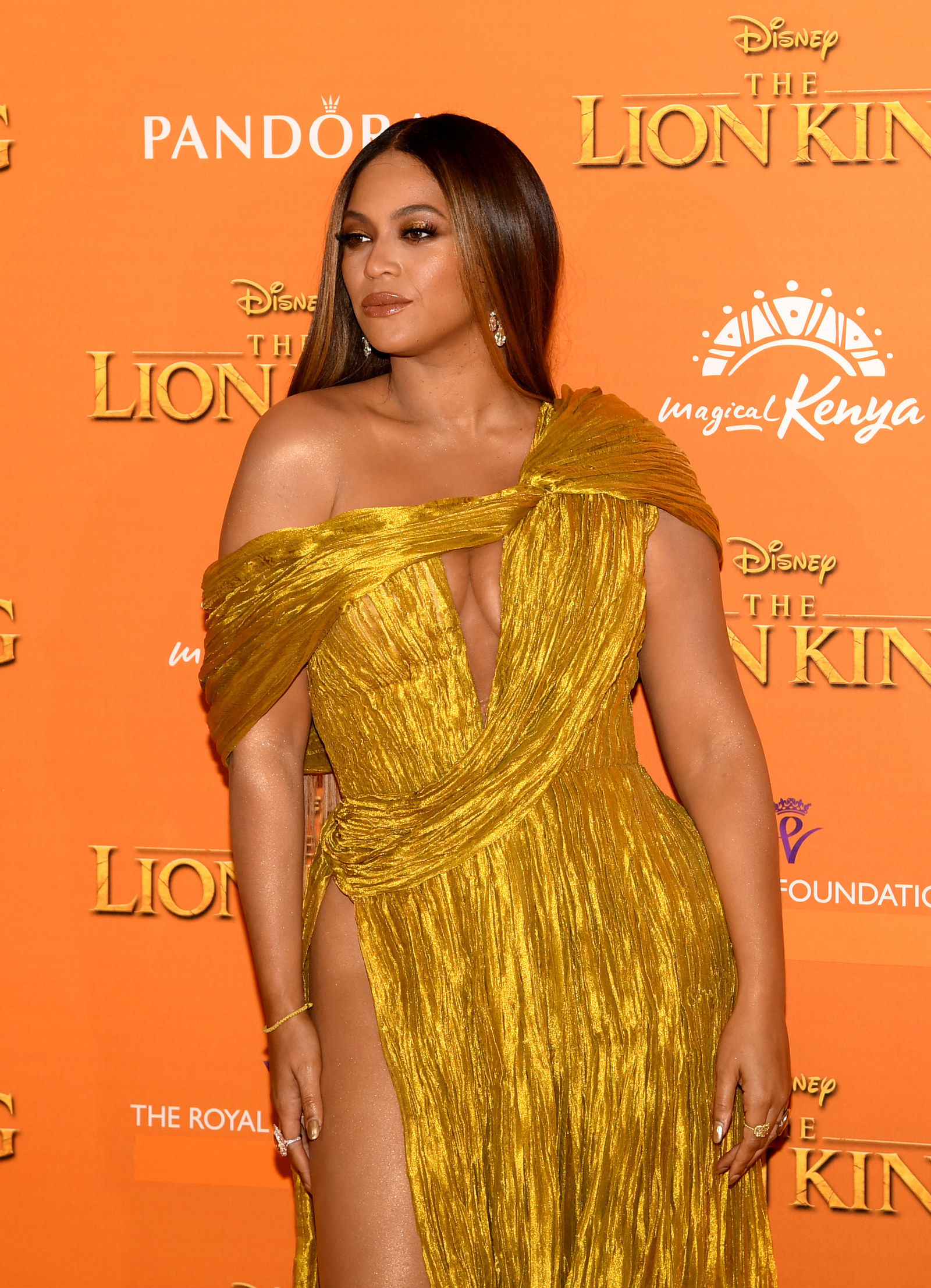 Can’t get enough of The Lion King? Check out all our coverage here.