12 Dates Of Christmas star Markelle Smith QUIT the show after two of his love interests fell for each other in a shocking twist.

The new HBO reality series showcased a slew of scandalous moments as three different leads attempted to find their soulmate while living under one roof. 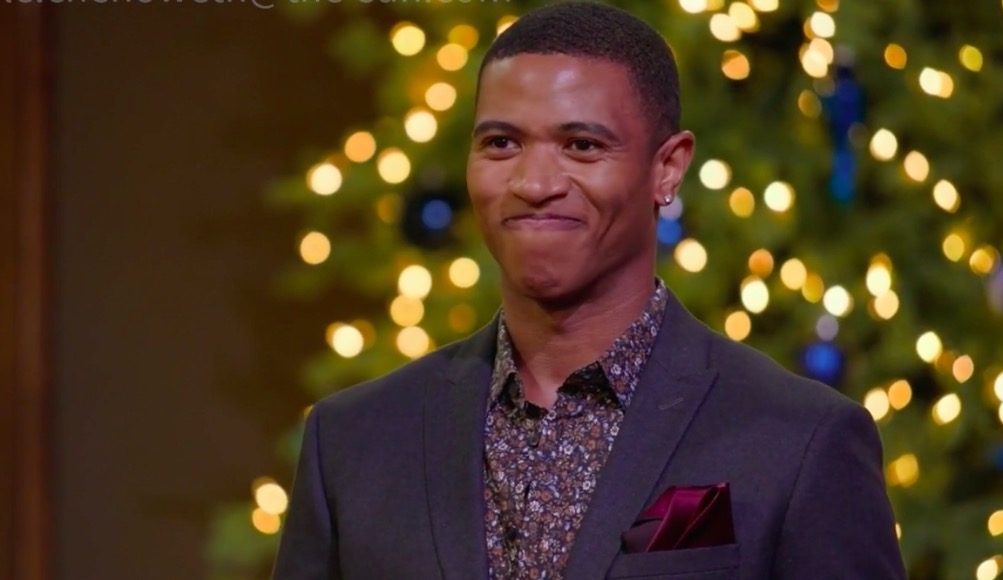 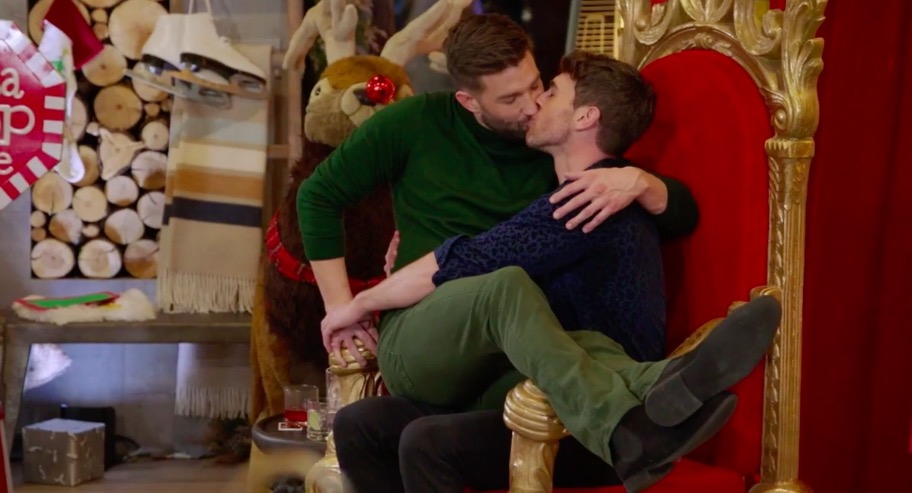 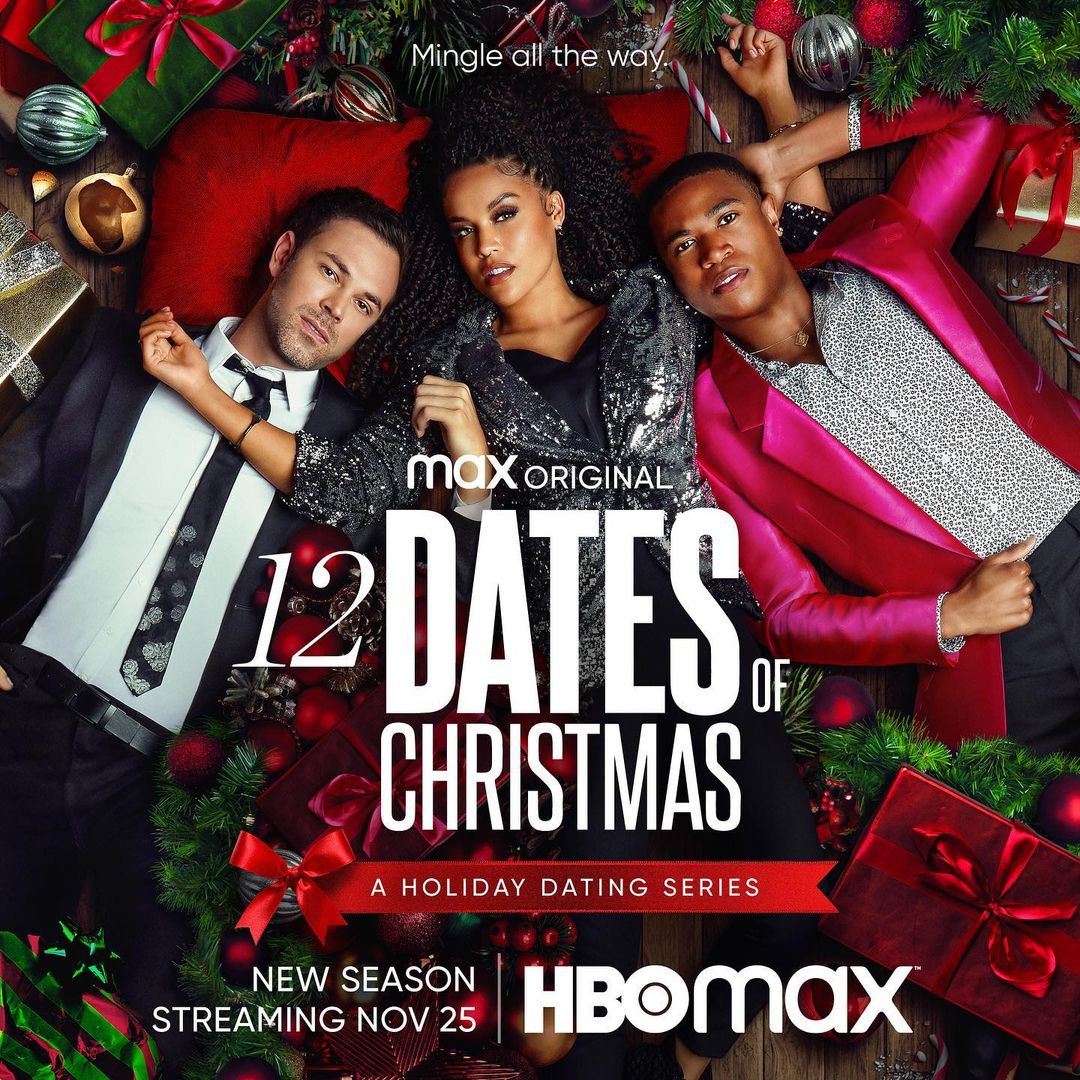 The series starred Markelle, 31, as he explored relationships with various men while fellow lead Amanda Jenkins tried to find love with ladies that were brought on to the show.

Rounding out the trio of leads was Daniel Escalante who used the opportunity to try and find his future wife with the entire group living and playing in the same house – a beautiful snow-covered chalet.

Each lead was set up with anywhere from two to four love interests at a time with the end goal of finding a partner to bring home for the holidays – and hopefully a lifetime together after that.

The season took a wild turn midway through as Markelle shocked both fans and the entire cast with a massive plot twist.

The dentist struggled to make a connection with his suitors but attempted to build a spark with his love interests Pinij NaLampoon, Tom Seymour and Jean Paul Acocella.

However, during a holiday party, Markelle appeared both embarrassed and upset as he witnessed Tom and Jean Paul making out on Santa’s chair in front of the entire group.

“Wow so those are my love interests, he stole my man,” Markell told his new suitor of the day, Martin, at the Christmas bash.

Though he was the lead, he wasn’t sure if he would be able to find a connection after witnessing the surprise makeout and called up his ex-boyfriend to talk about the situation.

“I guess I’m just confused, why are you calling me if you’re on a dating show,” his ex asked on FaceTime.

Markelle then realized he still had strong feelings for his ex – who was the first and only serious relationship of his life – and wanted to explore that further rather than be on the show.

The next day, he made the shocking announcement he would be exiting the series, telling the cast: “I realize that I still have some unresolved feelings for my ex.

“So with all of that being said, I must say goodbye to all of you,” he told a shocked room of people as fellow lead Amanda broke down in tears.

He continued to explain: “It’s not fair for me to stay here knowing that my heart lies elsewhere.

“With that being said, I still have one last gift I would like to give,” he teased while grabbing a wrapped present as those around him appeared stunned.

While Pinij’s jaw was on the floor, Markelle told his love-interest-turned-friend: “Pinij, there is nothing more than I would want for you than to find love here.

“So I’m giving you this mistletoe because you’re going to be taking my position as the new lead.”

Pinij was noticeably thrilled and emotional as he got up to hug Markell while Tom, Jean Paul and the others also looked happy about the decision.

“I’m shocked, I’m excited, I’m overjoyed. Never in a million years did I ever think I’d suddenly be thrown into the lead role. It’s definitely a Christmas miracle,” Pinij exclaimed.

Fitness instructor Pinij, 33, explored a romance with Martin and new arrivals while Tom and Jean Paul continued to fall in love.

At the end of his first episode as lead, it was clear to Pinij that it was Tom and Jean Paul’s “time to go” so they could explore their relationship off-camera.

During another party, he announced to the group: "Tom, we all know you found Jean Paul and you guys fell in love and I couldn’t be happier, truly.”

Pinj began to break down in tears and added: “Tom and Jean Paul, I love you two very much but it’s your time to go.”

Tom agreed and said: “You’re right, you’re totally right. You got to get your man and find love and I want that for you.”

The pair said their goodbyes and exited the show together.

Meanwhile, lead Daniel found himself in a tense love triangle due to his strong feelings for brunette bombshells Brooke Lusk and Nicci Ramos.

Their emotional journey saves its biggest twist for last after Daniel chooses Nicci – but Brooke later flies to New York City to surprise him and see if there is still a spark.

However, he ended up breaking up with Brooke once again and decided he was choosing Nicci to spend the holiday's with.

Following her heartbreak, Brooke exclusively told The Sun that despite the outcome, she was "thrilled" when production flew her out to New York to plead with her man for a second chance.

Reacting to Daniel's decision, the gracious star said: "I definitely thought things could turn out differently.

"It was not easy getting dumped twice but I know Danny made the right choice for him and I wish them the best."

She reflected on the show on a positive note, explaining: "Overall my experience on the show was better than I could've ever expected.

"The authenticity and pure intentions from not only the rest of the cast but myself was so refreshing and surprising.

"I made friends that will last a lifetime."

The third lead, Amanda, built a strong "soul connection" from day one with Hina that continued to build as the days progressed.

However, on the season finale, the couple got into a blowout fight that led to their split.

Meanwhile, Pinj made things relationship official with his late arrival, Winston, as the pair "sealed the deal" with matching watches.

All nine episodes of 12 Dates Of Christmas are now streaming on HBO Max. 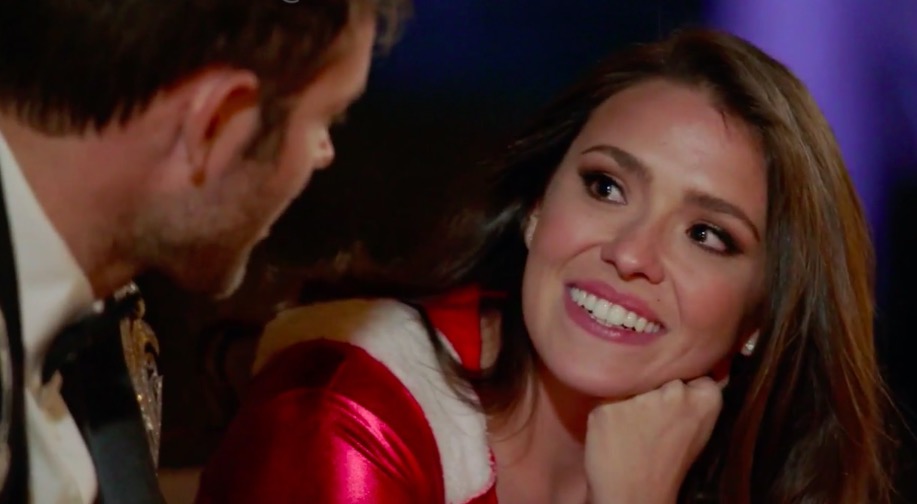 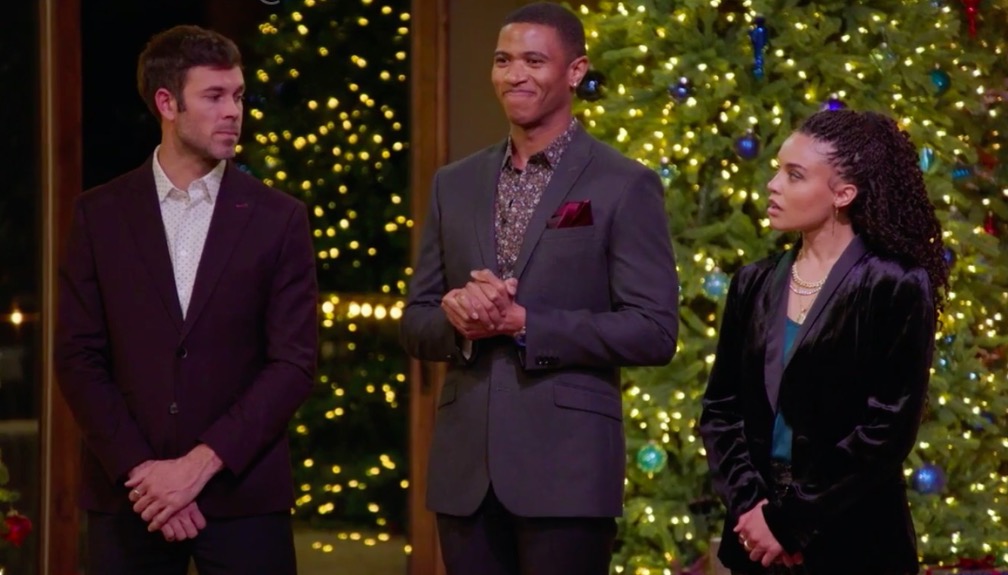 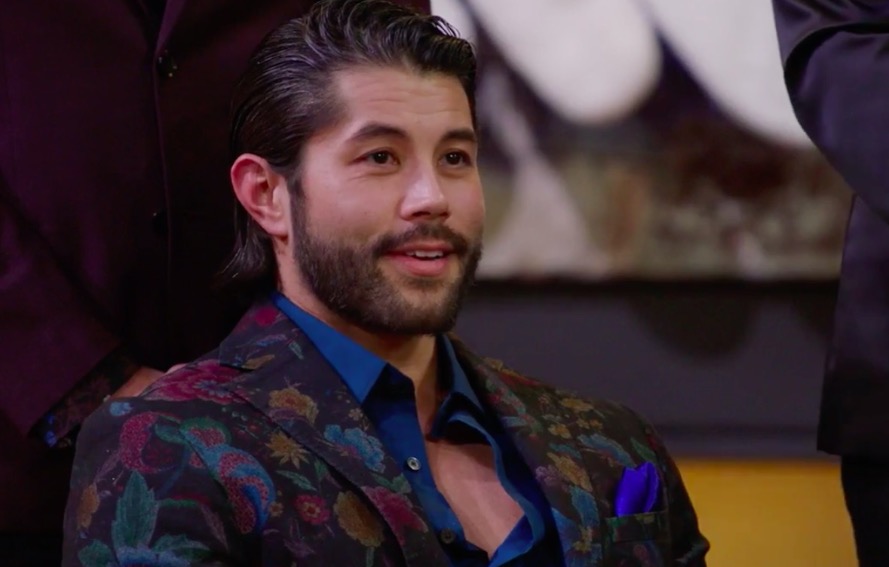 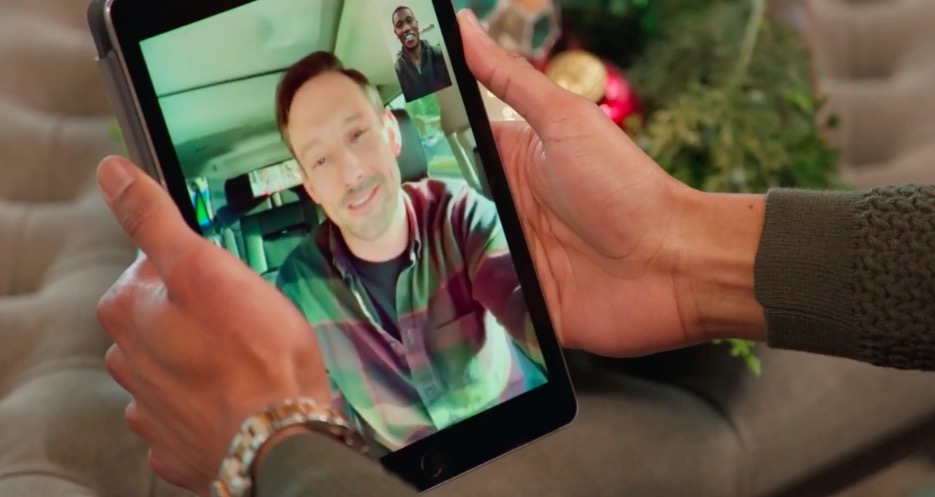 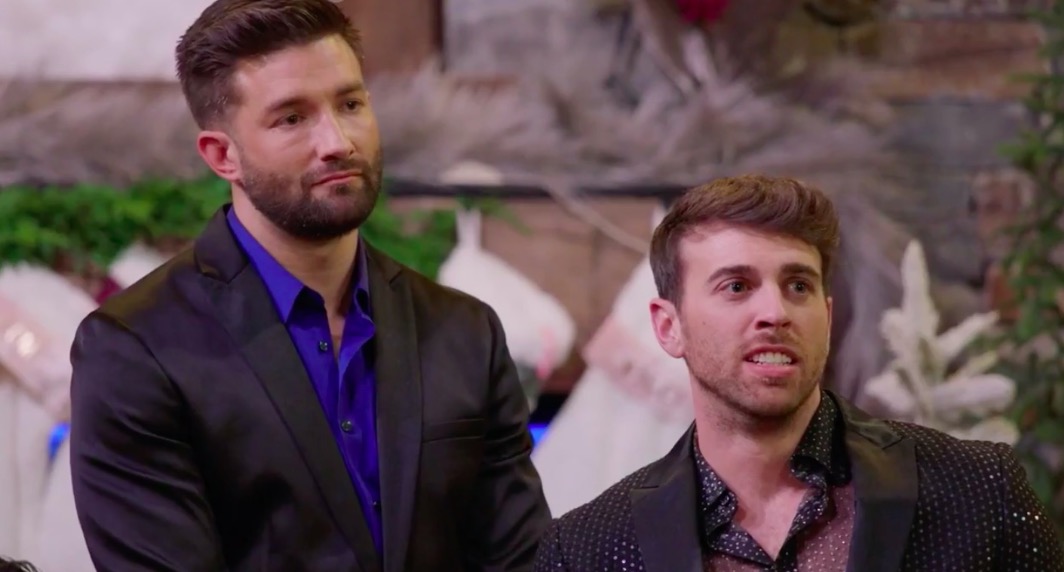