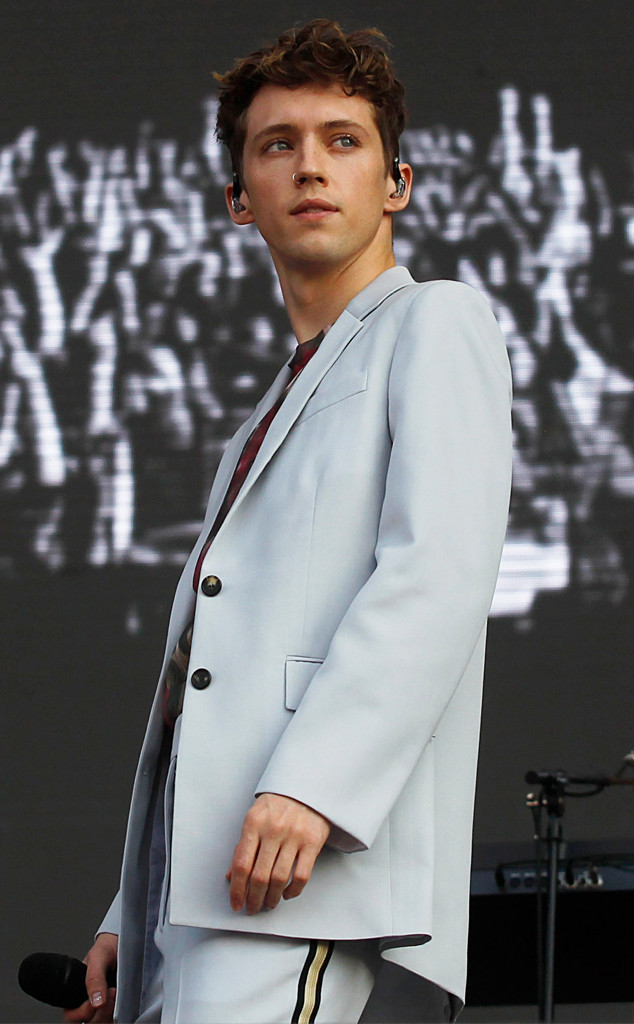 Troye Sivan is not ok with this.

The Golden Globe-nominated artist publicly criticized an interviewer online for some sexual questions he found inappropriate. In the magazine interview, Sivan was asked a variety of personal questions, including what he’s watching on Netflix, the “best film” he’s seen recently, whether he follows any “Instagram thirst-traps,” how he met his boyfriend Jacob Bixenman and whether he’d give Sivan a hall pass for his celebrity crush, Shawn Mendes.

The article finished with a round of quickfire questions, such as “Apple or Samsung” and “Ariana [Grande] or Taylor [Swift]?” The round concluded with “Top or bottom?” to which the performer replied, “Ooo…definitely passing!”

On Wednesday, a fan surfaced the article online, asking, “Who’s this interviewer the bar is on the floor.”

The 24-year-old star retorted, “I thought about asking the interviewer about his absolute fave sex position after that last question, but then i remembered how wildly invasive, strange and innapropriate [sic] that would be. Didn’t stop him though!” 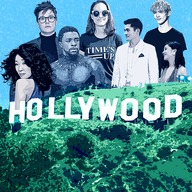 From Black Panther to Troye Sivan: How 2018 Was the Year That Changed Hollywood for the Better

The interview questions were met with a flurry of criticism from fans online. “Next time I’ll just do a Twitter q&a,” Sivan tweeted.

He also poked fun at the situation when a fan tweeted, “what’s your ss number.”

“You sure you don’t wanna just ask if i have a gayby or if i like Will and Grace like the other guy???” the star quipped back.

08/29/2019 Music Comments Off on Troye Sivan Slams Interviewer for Sex Position Question
Recent Posts
We and our partners use cookies on this site to improve our service, perform analytics, personalize advertising, measure advertising performance, and remember website preferences.Ok