Tom Jones, who is currently judging the latest series of The Voice UK, will be taking to the stage once again later this spring. Aside from a charity gig in March, Music for the Marsden, Jones doesn’t have any other live performances scheduled for 2020 as of yet, meaning the festival announcement will prove a hot topic for fans.

Sadly for UK-based fans, the concert will mean a bit of travelling as the event is KulturPur Festival in Siegen, Germany.

He will be performing on May 27, with tickets going on sale this Saturday.

Standing room only tickets will be going for €69 (£58) and will be available to purchase via the ProTicket website.

READ MORE: TOM JONES REVEALS WHY HE HAD TO CANCEL TOUR DATES 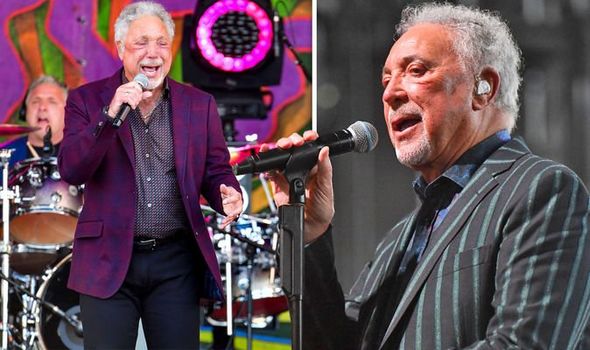 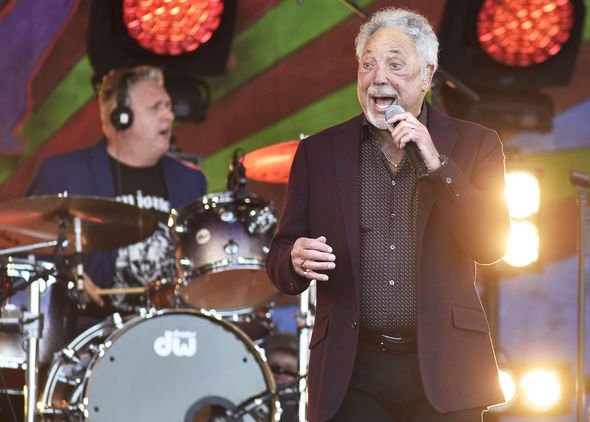 Jones shared the announcement with his 595,000 Twitter followers today, saying: “Pleased to announce I will be playing #KulturPur Festival in Germany this May!

Fans were pleased to hear Jones was set to be back on stage soon, but those in the UK were disappointed not to get confirmation of any shows on home turf.

“Shame I’m not in Germany… Will get to see you live one day,” one tweeted, while another said: “Wish I could be there.” 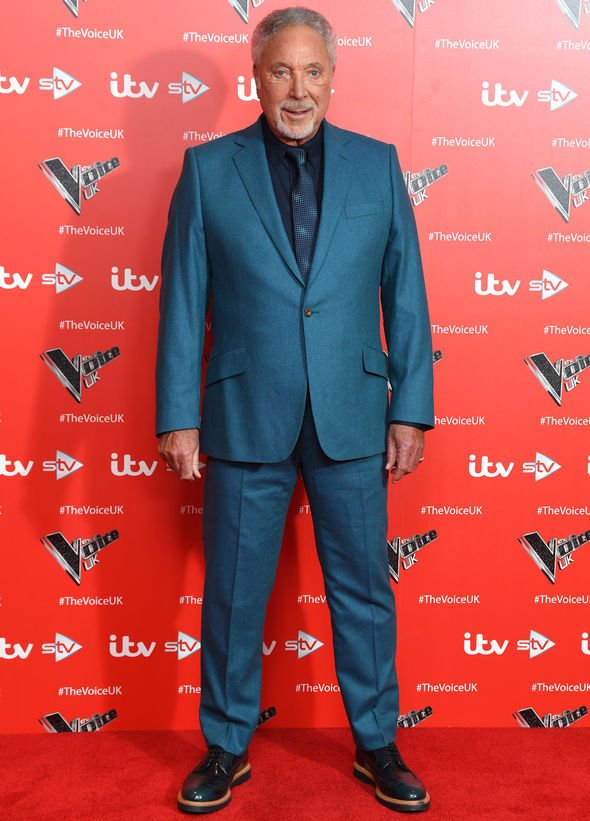 The KulturPur announcement comes after Jones returned to the stage for a series of concerts last year having had to pull out of several tour dates the year before.

The It’s Not Unusual hitmaker was forced to cancel five shows in 2018 due to ill health.

Following his recovery, he spoke to The Mirror about his condition, saying: “I was on the road and when we got to London, I was feeling weak.

“I wasn’t getting so good and they said, ‘You had better get checked, your blood and everything.’”

Jones explained he was in hospital for four days while doctors “checked everything” before discovering he had a viral infection.

He was given intravenous antibiotics and was soon on the road to recovery and back to feeling as “strong as ever”.

It’s yet to be seen whether he will add UK appearances to his schedule for 2020.

On March 3, Jones will join the likes of Eric Clapton, Bonnie Tyler, Procul Harum’s Gary Brooker and Paul Young at The O2 for a gig in aid of The Royal Marsden Cancer Charity.

Funds raised from the concert will go towards building a new state of the art cancer treatment and research facility for The Royal Marsden.

In a statement, the Delilah singer said: “It’s such a pleasure to be part of this amazing evening.

“I’ve worked with Gary Brooker before and to be asked to perform with these great musicians for such a wonderful and important charity is an honour.

“The Royal Marsden is an incredible hospital helping thousands of patients each year and I hope were can help in a small way to raise vital funds needed to continue their life saving work,” he concluded.

Related posts:
01/25/2020 Music Comments Off on Tom Jones: The Voice judge announces FESTIVAL gig – Here’s how to get tickets
Recent Posts
We and our partners use cookies on this site to improve our service, perform analytics, personalize advertising, measure advertising performance, and remember website preferences.Ok