June 2021 was the 28th anniversary of the release of Whitney Houston’s song “Run to You.” The love ballad was part of The Bodyguard soundtrack and is a fan favorite of Houston’s and even had success on the Billboard Hot 100. Despite such, it’s one of Houston’s most least-performed singles. 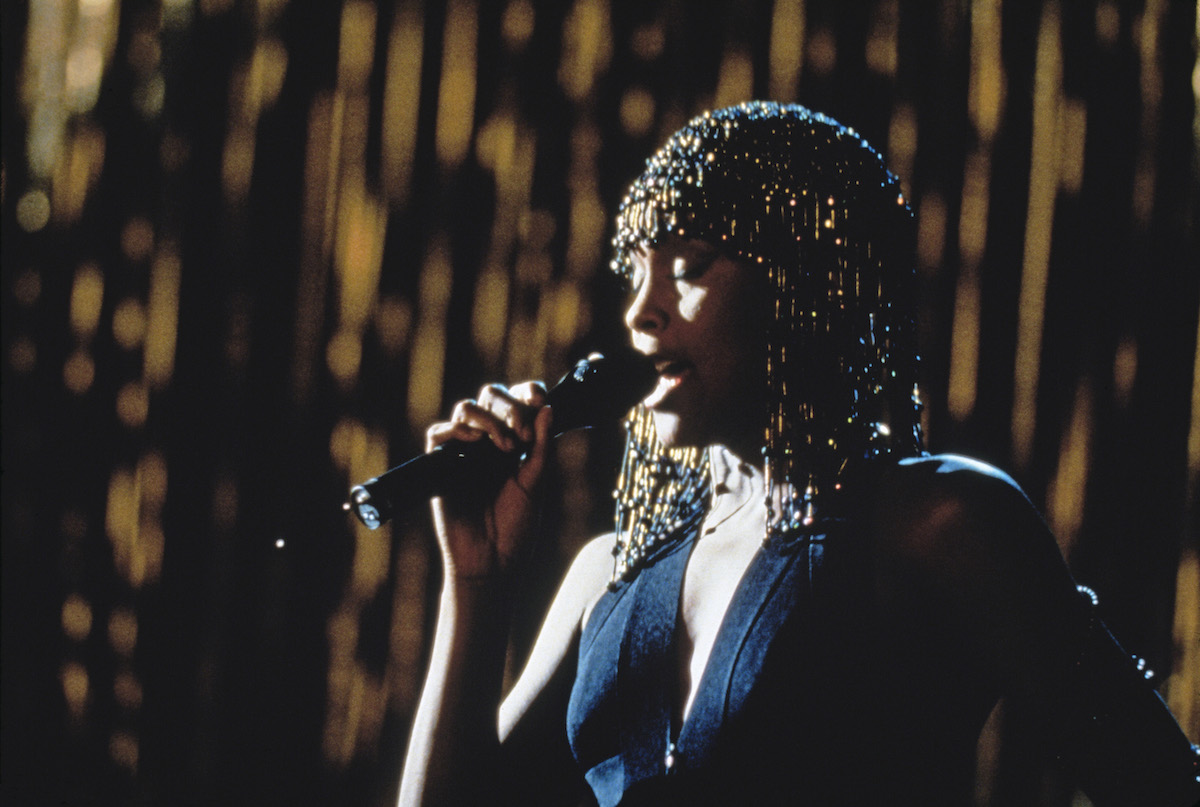 “Run to You” was initially a song about heartbreak

The song is written by Jud Friedman and Allan Rich, who previously wrote the #1 James Ingram hit “I Don’t Have the Heart.” Wanting a song placement on The Bodyguard soundtrack, the duo knew they had to deliver something even greater. Rich immediately began working on the lyrics for “Run to You.”

According to Rich, he was inspired to write the lyrics amid suffering through a tough breakup at the time.

“I was going through a break-up in my life at the time, which may have helped me write a lyric which reflected the feelings I was experiencing. I wrote the lyric in a few days, then I presented the lyric to Jud,” he explained once, as reported by Songwriter’s Universe.

He presented the lyrics to Friedman and the two finished the song together. Everyone on Houston’s team, including the singer, loved the song. But, they went back to the songwriting duo and asked them to tweak the lyrics to be a love song instead of a breakup song.

The song was released as an official single in June 1993. Within a month, the song peaked at No. 31 on the Billboard Hot 100. It spent six weeks inside the top 40. An accompanying music video was also released.

The song was nominated for a 1993 Academy Award for Best Original Song. “Run to You” lost to “A Whole New World” from Aladdin.

The soundtrack and the film were a massive worldwide success. It is the best-selling soundtrack album of all time, with more than 45 million copies sold.

The soundtrack became the first album verified by the Nielsen SoundScan computerized sales monitoring system to sell more than a million copies within a one-week period.

The soundtrack was ranked No. 1 in the 1993 Billboard year-end charts. Houston became the only artist with three albums to remain on top of the Billboard 200 chart for over 10 weeks, one of which was The Bodyguard.

Houston embarked on a year and a half world tour, which helped the soundtrack continue to sell. She completed 120 shows in total, in the U.S., Asia, Europe, Africa, South Africa, and Asia.