Roger Waters will bring his stunning Us + Them tour to cinemas around the world this fall with special screenings. A 30-second teaser for the film, also titled Us + Them, focuses on the overwhelming imagery of the tour – change falls for “Money” and children wear “Resist” T-shirts during “Another Brick in the Wall Part 2” – as well as Waters commanding a giant crowd in Amsterdam. “All of the love that’s in this room needs to spread over the rest of this fragile planet,” Waters says in voiceover over more scenes of him and his band playing.

Waters co-directed the film with his longtime videographer Sean Evans, with screenings taking place on October 2nd and October 6th. Tickets are available now through the film’s website. 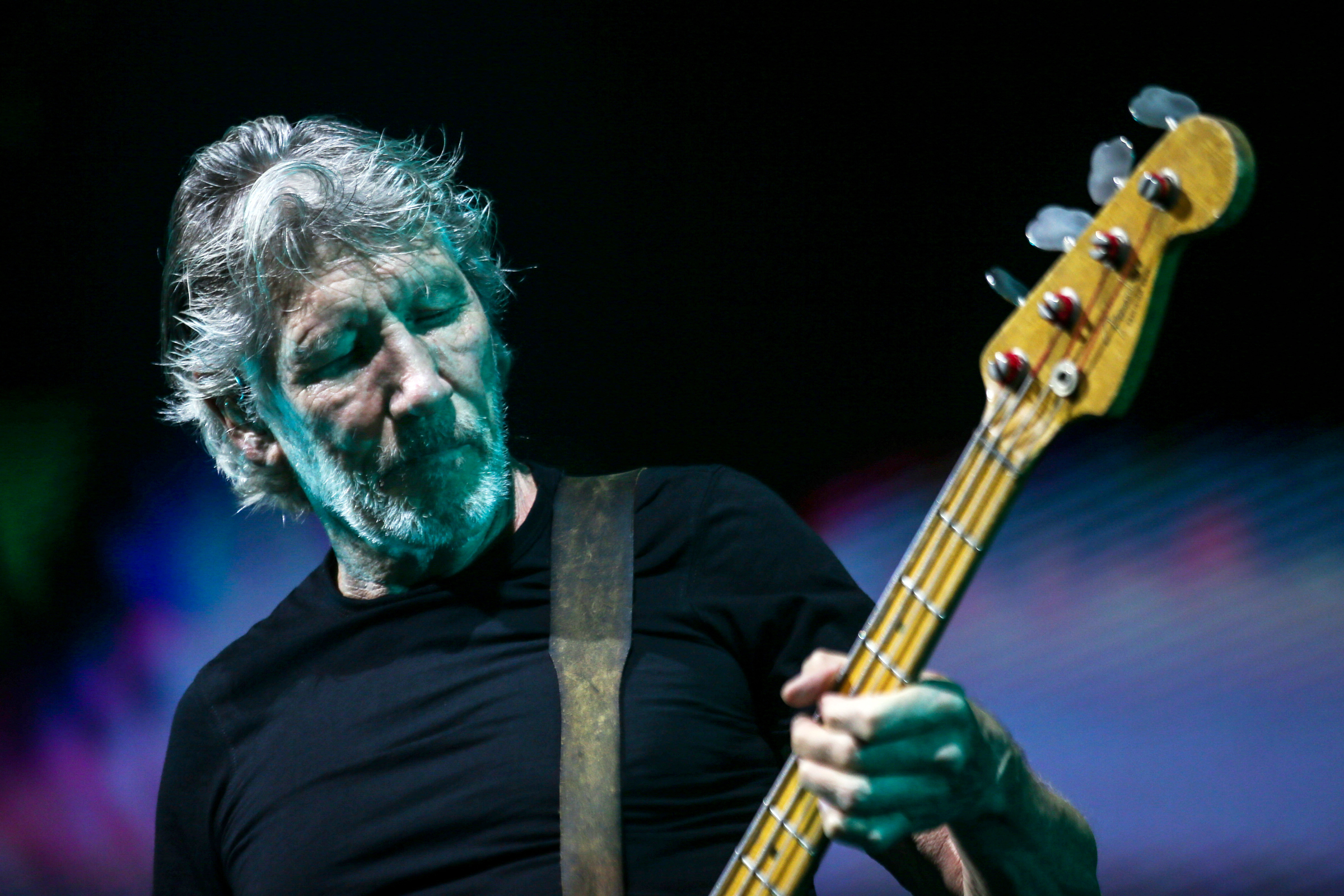 Roger Waters' Blockbuster 'Us + Them' Concert Film to Hit Cinemas

“I’m so looking forward to the launch of the movie in October,” Waters said in a statement. “Us + Them is not standard rock & roll fare, some in the audience may ‘yee haaaa!!!’ Which is OK, but many will weep. That is what I hope for. Us + Them is a call to action. Homo Sapiens stand at a crossroads: We can either pool our love, develop our capacity to empathize with others, and act collectively for the good of our planet, or we can remain ‘Comfortably Numb,’ and continue, like blind lemmings, on our current omnicidal death march towards extinction. Us + Them is a vote for love and life.”

Waters told Rolling Stone in 2017 that he named the tour after the Pink Floyd hit because of a question that was raised in its lyrics. “There’s a line that goes, ‘With, without/And who will deny that’s what the fighting’s all about?’” he said. “And I’ve realized in the last few years that the interesting thing about that lyric that I wrote in 1973 is that the answer to the question would be, ‘Almost everyone.’ Almost everybody thinks that the fight is about ideology. Everybody will tell you, ‘Well, the fighting is all about the Middle East.’ ‘Well, it’s about Muslims starting jihad.’ ‘It’s about terrorism.’ ‘It’s about this or that.’ And no, it’s not. It’s about money. … There is always an encouragement to promote war and keep it going, to make sure that we identify people who are others whom we can legitimately make war upon.”

Rolling Stone reviewed the London Hyde Park edition of the tour last year. “For more than a year, Waters has been on less of a ‘rock tour’ and more of a campaign for civility and humanity,” the magazine wrote. “He’s dubbed the run ‘Us + Them,’ after his former band’s song about divisiveness, but the theme of tonight’s show was about unity through resistance. Waters and his band spent around two-and-a-half hours (including a 20-minute, opinion-filled intermission) skewering Donald Trump, highlighting recent injustices around the world and proselytizing people to come together to a soundtrack of Pink Floyd classics and songs from his solo career. It worked.”