RuPaul’s Drag Race has exploded in recent years and gone far beyond the shores of the US. Drag Race is everywhere, and now, the iconic TV franchise is bringing together some of the biggest competitors from around the world for a shot at a highly-coveted crown.

RuPaul’s Drag Race UK vs. The World is a spin-off of the popular British version of the drag competition series, and will feature nine queens from various Drag Race franchises around the world. Read on to get to know them better. 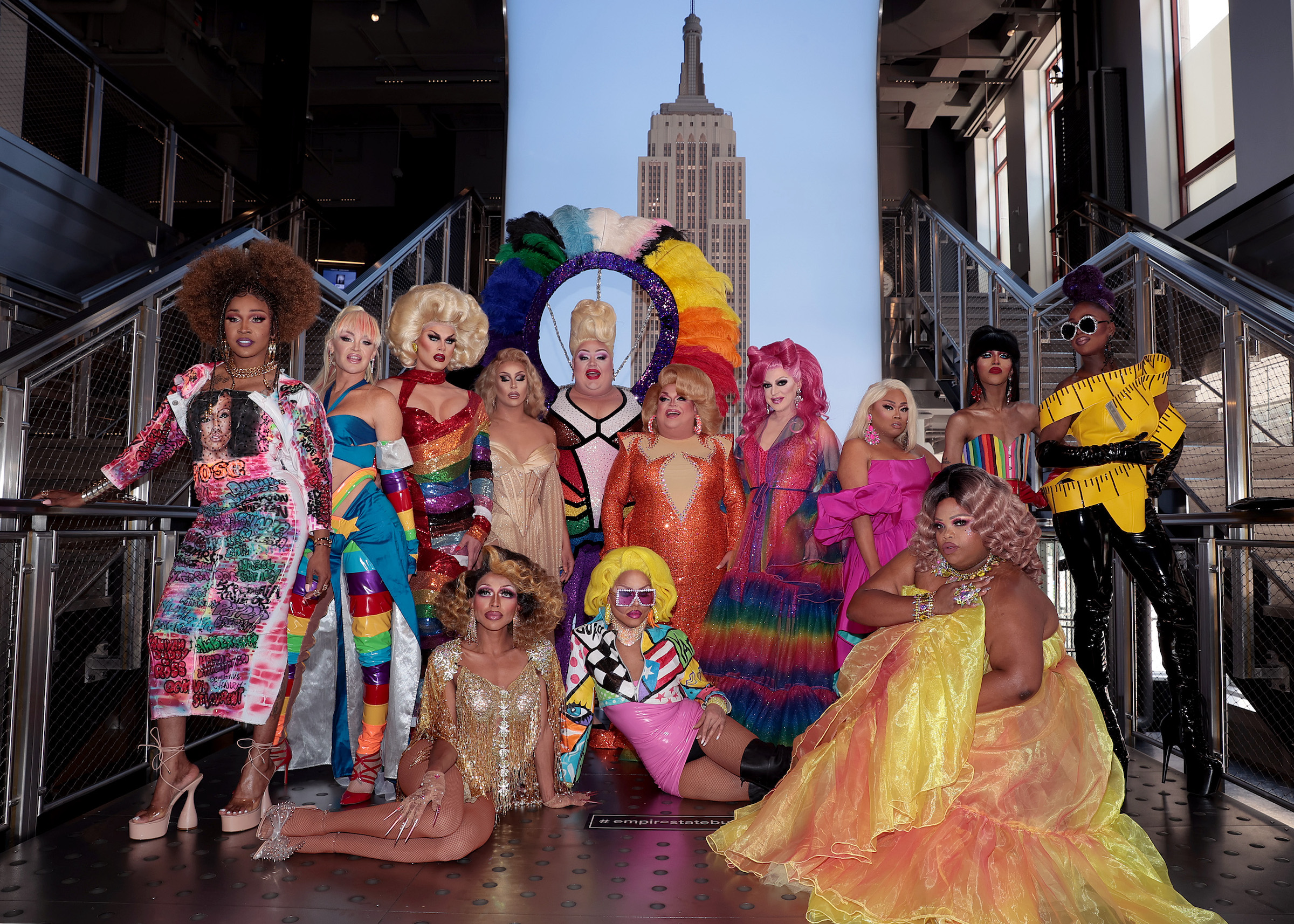 Baga Chipz made her grand debut on Season 1 of RuPaul’s Drag Race UK, and she’s back for UK vs. The World for a shot at the crown. Since appearing on Drag Race UK, Baga has performed all around the UK and beyond, appearing on various British TV series.

A Northern Ireland queen with a heart of gold, Blu Hydrangea showed that she was a young talent with a successful career ahead of them on Season 1 of RuPaul’s Drag Race UK. Now, Blu Hydrangea is back to show just how much she’s blossomed since then. 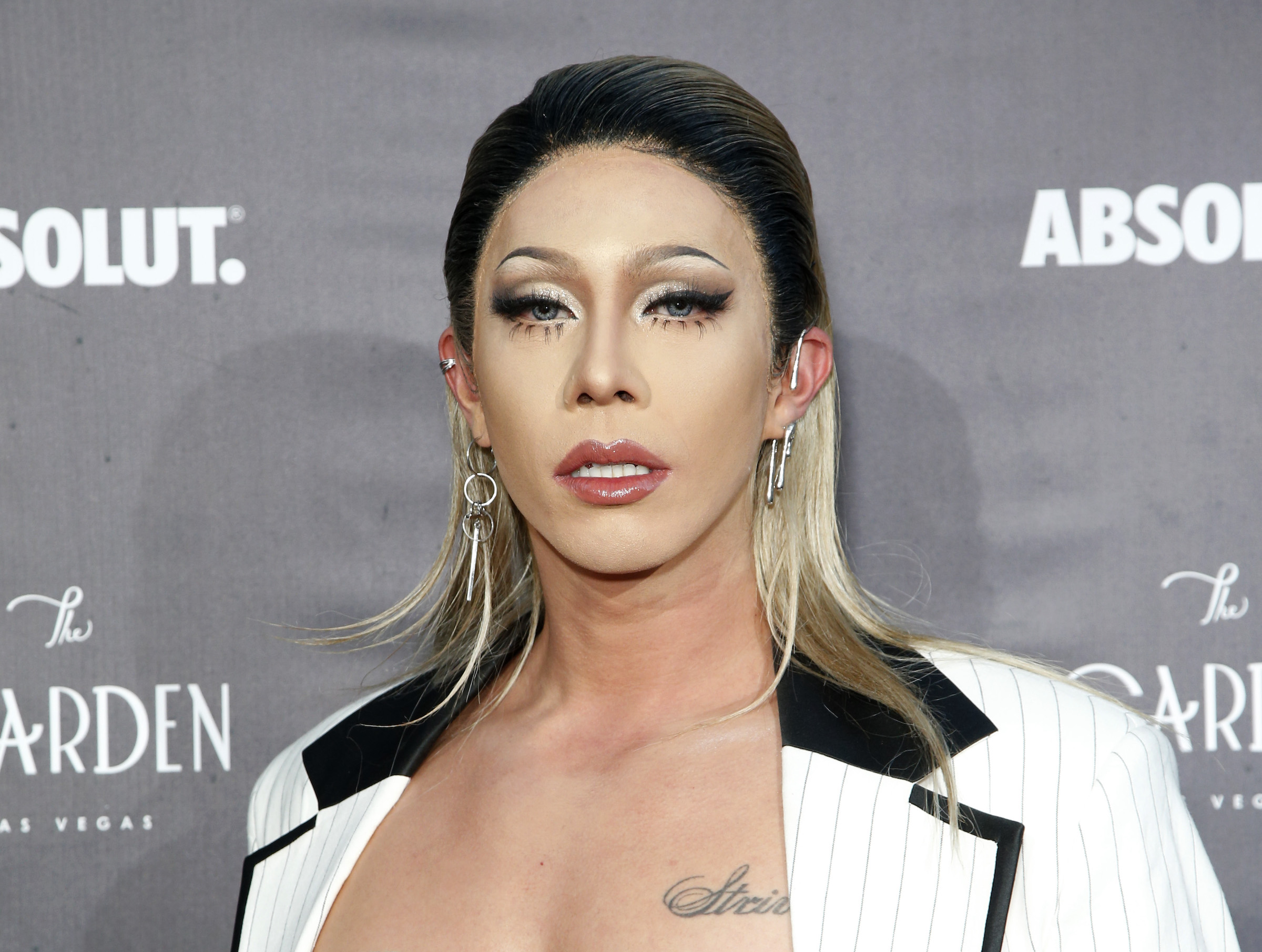 Pangina Heals is making Drag Race herstory with her entry into the UK vs. The World competition. As the co-host of Drag Race Thailand, Pangina will be the first and only queen in the Drag Race universe to compete on an All Stars-type series without ever having competed before.

On Drag Race Thailand, Pangina is loved and respected for her showstopping looks and honest personality. In her “Meet the Queens” video for UK vs. The World, she declared she would be the dark horse of the competition, and given her history of surprising people, it’s likely that she will be.

Janey Jacké was the runner-up on Season 1 of Drag Race Holland. In the time since she competed, Janey has performed around Europe and will be introducing herself to her US fans at RuPaul’s DragCon in Los Angeles in May 2022.

Cheryl Hole was the proud dancing queen of Season 1 of RuPaul’s Drag Race UK, proving herself in a Lip Sync For Your Life in front of singer Cheryl Cole herself. Despite never winning a challenge, Cheryl made it all the way to the final four, and is back to show just how much she’s grown since then on UK vs. The World.

01/23/2022 Music Comments Off on 'RuPaul's Drag Race UK vs. The World': A Guide to All the Competing Queens
Recent Posts