One of the greatest rhythm sections to ever rub-a-dub on planet Earth, Sly and Robbie’s client roster has included Dylan, Madonna, Serge Gainsbourg, and No Doubt. But the team’s best jams are the most deeply rooted in the Jamaican music they helped invent — at the core of Peter Tosh’s band; with the Compass Point All-Stars; and on their own Taxi Records sessions, source of some of the reggae canon’s mightiest sides. Their ur-grooves justify from the get-go Red Gold Green & Blue, a set of blues, r&b and soul covers of the sort that might otherwise land like pro-forma, unessential nostalgia.

The choice of singers, nearly all vets, was also key. Foremost is Mykal Rose, the defining voice of Black Uhuru, whose catalog includes plenty of Sly and Robbie’s best work. He opens the set, weaving his trademark blue scat through a hypnotizing cover of “I Put A Spell On You,” triangulating Screamin’ Jay Hawkins’ original with Nina Simone and Bryan Ferry versions, adding falsetto yelps and a Screamin’ Jay cackle for good measure. There’s also a sublime guitar solo by Ernest Ranglin, who at 87 has graced more vintage reggae sides than most of us will ever hear. 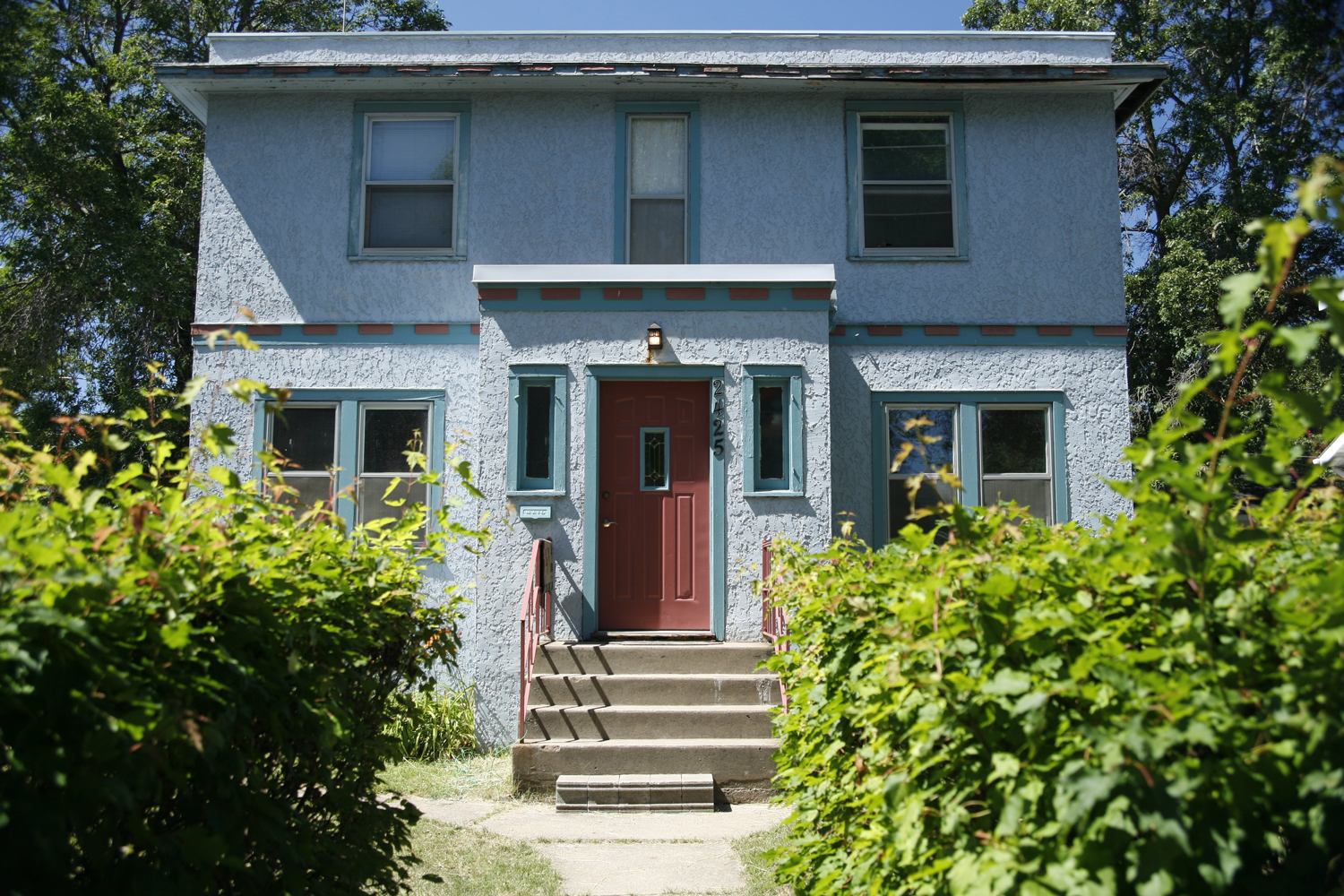 Rose also brings tight covers of Johnny Otis’s “Bad Luck Shadow” and Howlin’s Wolf’s “44 Blues,” his yearning, antsy tenor in remarkably great shape. At 70, proto-rapper Big Youth slings a kinetic toast over Bo Diddley’s “Gunslinger,” his own boyish growl and signature “Ugh-ehhhh!” hardly diminished from his 1972 coming out “Screaming Target.” And reggae godfather Toots Hibbert — who pretty much coined this sort of project on the excellent 1988 Sly-and-Robbie-powered Toots In Memphis — delivers Fleetwood Mac’s wounded pre-Stevie slow jam “Man Of The World” in a weathered reading that embodies the title.

The rest of the set is solid enough. Relative newcomer Phylea Carley is a standout covering Muddy Waters’ “Baby Please Don’t Go,” and Robbie Shakespeare has certainly earned the right to moonlight as a singer. Last, and with all due respect least, of the boldfaced names here is Zak Starkey, son of a guy with at least as much claim to the #DrumRevolutionary hashtag as Sly Dunbar, and given his tenor with the latter-day Who, no slacker himself on the kit. Respect is due for his reviving the half-century-old Trojan imprint — as pivotal a reggae brandname as Chess or Stax or Motown were in their domains — with this release, and otherwise staying mostly out of the way. Like his dad, he clearly gets that a drummer’s best contribution are often the beats not played.