Sir Paul McCartney will be taking to Glastonbury Festival’s famous Pyramid Stage this weekend. The music icon will play a string of his own material produced since The Beatles split in the Seventies, and no doubt woo crowds with some classics from his former band.

Sir Paul has offered countless anecdotes about Sixties Britain and his time with The Beatles, including one story where he and original drummer Pete Best were arrested on suspicion of arson after they lit condoms on fire in Germany.

Some say the deportation marked a stark contrast to The Beatles’ later fame in the country and around the world, showing how far they had come.

The band had been in Hamburg for a few months, and had a contract with Bruno Koschmider to play at his club Kaiserkeller.

However, the musicians were not satisfied and found themselves another gig at a different club that paid better.

It was not just the pay that disgruntled the soon-to-be-stars but also the living conditions they were put in.

Their accommodation was reportedly far below standard, cramming the four of them in a small living space and it had no lights. 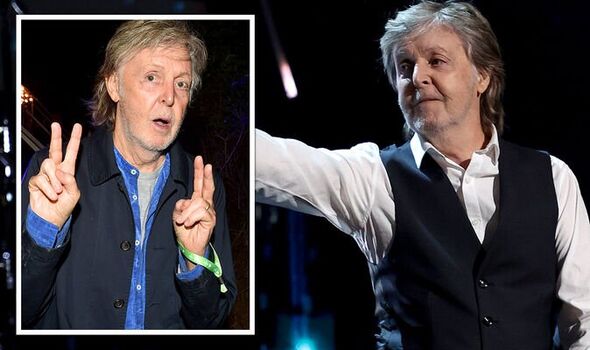 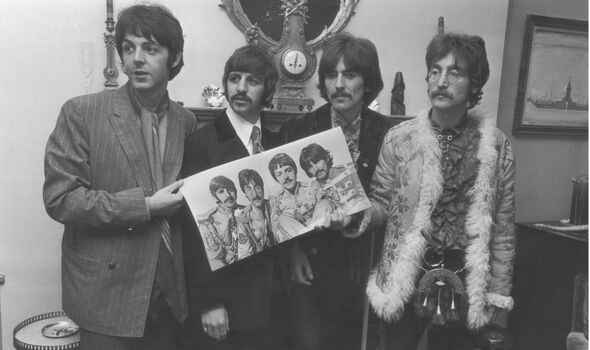 So dark was the room that even in the daytime, it was too dark to see inside.

This is where the wheels started to fall off the bus.

As playing in another club violated their contract, Koschmider terminated the deal and the band started moving their belongings out to an attic above the nearby Top Ten Club.

Shortly before this all happened, 17-year-old George Harrison had already been deported for being underage, breaking Germany’s curfew laws by staying out past midnight to play in a club.

Generally, back then as today, being in a club under the age of 18 was frowned upon and often illegal.

By this point, John Lennon and Stuart Sutcliffe — then The Beatles’ bassist — had already moved out, leaving Sir Paul and Best to finish packing their things at two in the morning after a performance. 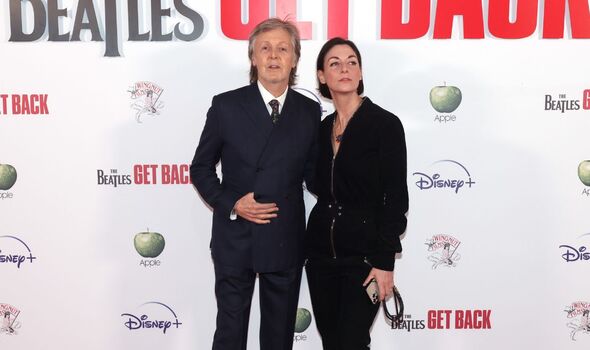 The darkness in the room hindered everyday life, and having no lights the pair decided to think creatively.

They reportedly pinned four condoms to the wall and set them on fire like abstract lanterns, helping them to see.

These burning condoms left some scorch marks on the wall but the fires eventually extinguished due to the damp walls.

Already angered by the band violating their contract, Koschmider reported Sir Paul and Best to the police, saying they had attempted to set fire to the whole place.

Sir Paul recalled the experience in the book ‘Many Years From Now’ by Barry Miles.

He said: “He’d told them that we’d tried to burn his place down and they said, ‘Leave, please.

“Thank you very much but we don’t want you to burn our German houses.’ Funny, really, because we couldn’t have burned the place even if we had gallons of petrol – it was made of stone.”

Sir Paul and Best spent the night in jail but were released the next morning.

They went to The Beatles’ new lodgings to relax but were not alone for long as a heavy knock was heard at the door in the early afternoon.

Best opened the door and was greeted by a group of policemen, who told the pair to get dressed quickly.

Sir Paul and Best were then taken to Hamburg’s Kriminal police headquarters and were told that they were being deported.

They were taken back to the attic above the Top Ten Club to grab their belongings and put on a flight to London that night. 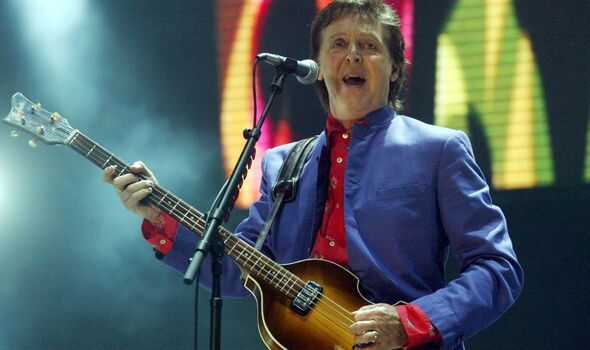 In a 1979 interview with Rolling Stone magazine, Sir Paul said: “We tried our best to persuade him it was nothing, and he said, ‘OK fine, well you go with these men.’

“And that was the last we knew of it. We just headed out with these couple of coppers. And we were getting a bit ‘Oh dear, this could be the concentration camps’ – you never know. It hadn’t been that long [since the war].”

They were held in prison before receiving a police escort to the airport in the evening and then heading home.

The minor brush with the law did not hinder Sir Paul’s career, going on to become a global phenomenon with The Beatles and carve out a successful solo career.

06/23/2022 Music Comments Off on Paul McCartney’s brush with the law after condom gag: ‘Don’t want you to burn our houses!’
Recent Posts