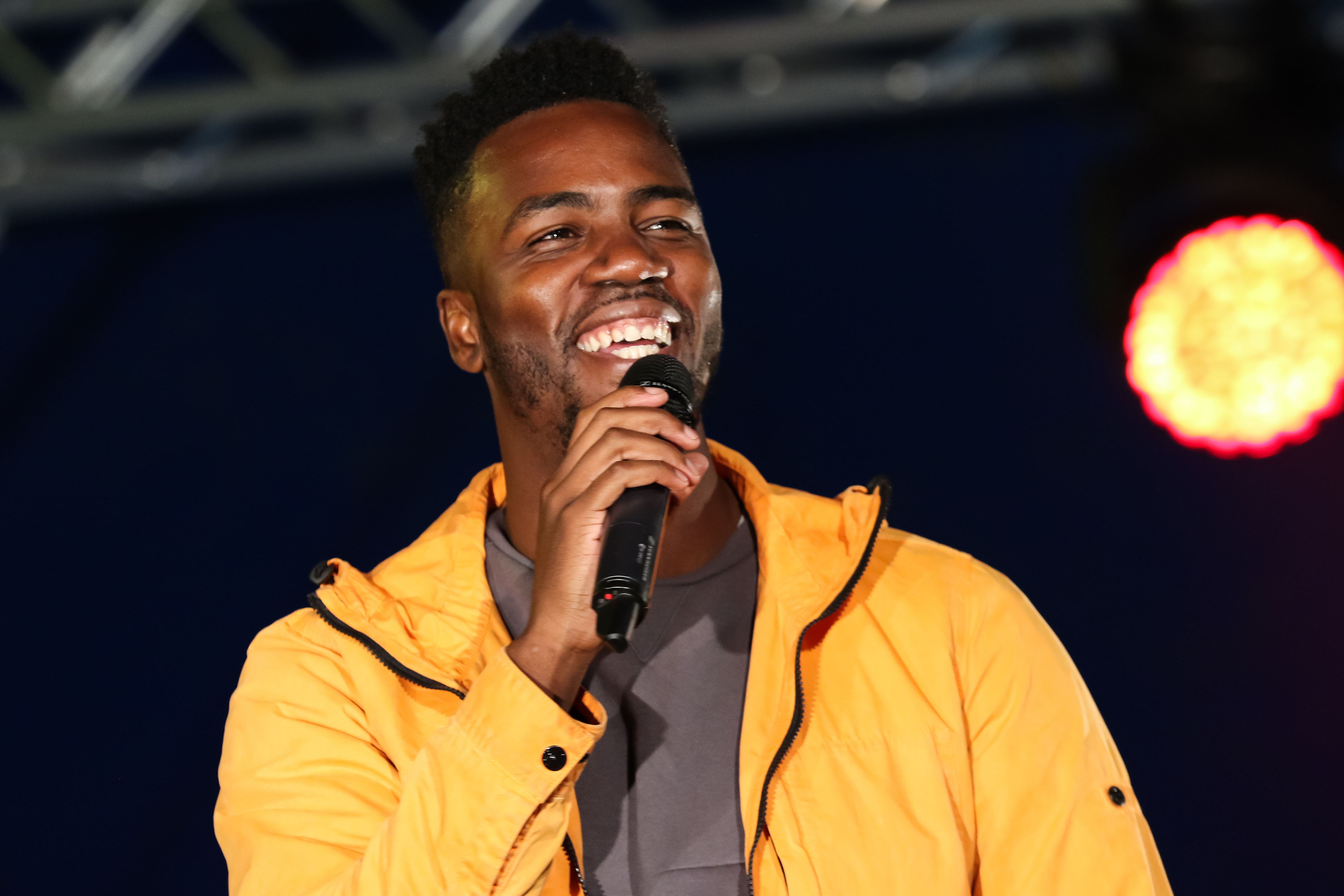 Mo Gilligan couldn’t be more of a perfect host for the Brit Awards 2022.

I’ve seen him host the GRM Rated Awards in the past and he was everything you want in a master of ceremonies – funny, engaging, warm and sharp, yet professional. The trajectory of his career has been stunning to watch – he once considered giving up his job as a stand-up comic but is now headlining packed-out shows at London’s O2 Arena.

In a delicious twist of fate, he’ll be hosting the country’s most prestigious awards show at the same venue and he couldn’t be more deserving after all the years of hard graft.

It was a proud moment to see him announced as Jack Whitehall’s replacement, however, it’s hard not to also feel a sense of disappointment to realise he’ll be only the first Black British star to host the ceremony.

It’s crazy to think we’re still having firsts in 2021.

In some respects, these awards shows shouldn’t be applauded for making such moves – it only highlights how little inclusion they had in the first place.

Black Brits have made untold contributions to the music industry, especially in recent years. Stormzy is arguably among the biggest-selling artists in the country right now while Dave is one of the most exciting Black British talents to gain prominence. Acts like Jorja Smith and Ella Mai have enjoyed success overseas while the talent of artists such as Little Simz and Arlo Parks is unmatched.

Some of these musicians are good enough to be nominated for and win such awards, and even to perform, but a Black British figure was not enough to be the face of the ceremony until now? Now, more than a year after we saw anti-racism protests in the UK? The timing may seem convenient.

On the one hand, it’s great that we’re finally breaking down these barriers and earning opportunities that were previously difficult to claim. However, it’s hard not to look at the bigger picture of why the Black community has its own awards shows in the first place such as the Mobos and Rated Awards.

These Black-centric awards ceremonies don’t always get it right – it’s impossible to, surely – but they at least provide spaces where we don’t have to fight to literally be seen.

It’s not enough to say that Black artists have won Brit Awards in the past or even performed at the ceremony. The Brits have been going for 41 years and you’d be hard pressed to find more than a handful of Black artists who have won British single or album of the year.

When you’re the minority in an industry, it can often feel like you’re being presented with one opportunity in one hand, but the other is tucked away and held back in the other. In this instance, the Brits presenting job was the opportunity that somehow evaded Black talent – to note, RuPaul (an American) co-hosted the Brits with Sir Elton John in 1994.

You might say it’s better late than never and yes, that’s just the way we have to look at it. We can’t change the past but it’s rightfully time that the Brits are at least, finally, trying to make positive changes for the future.

Gilligan may be the first Black British host in Brit Awards history but he’d better not be the last.