Michael Jackson was renowned for his charity work. The pop star loved children and spent a lot of time and money in making sure that kids with less fortunate backgrounds could be happy. On top of working for charities and donating money, he also donated parts of his home to kids in need, as well as sick children. On several occasions the King of Pop opened the doors to his remarkable estate, Neverland, for them to visit.

During these visits Michael would allow his guests to take turns on the amusement park rides that were on his property.

On top of being allowed to go on the Ferris wheel and roller coasters, the singer also let them visit his zoo.

Michael had an animal settlement full of wildlife, including giraffes, elephants, and monkeys.

However, Michael’s daughter, Paris, has now revealed these attractions weren’t available for his own children to use on a day-to-day basis. 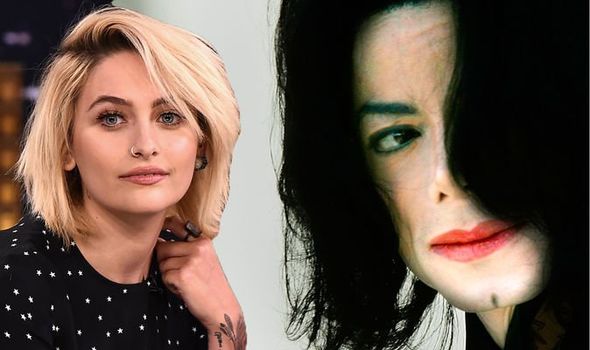 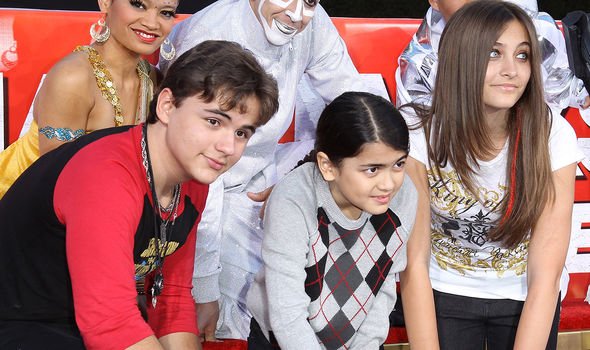 Paris recently spoke to the Evening Standard where she said: “We were very privileged growing up, but when it came to things like getting toys and going on the rides, we had to earn that.

“We were lucky enough to be raised with solid morals … It was very clear to us that those rides and the zoo were for underprivileged children. Children who were sick and couldn’t go to Disneyland.

“If we were good, and we did our homework and we worked hard throughout the week, maybe we could go at the weekends, but we had to earn it.”

Paris went on to reveal she would not be given an excess of toys, either. 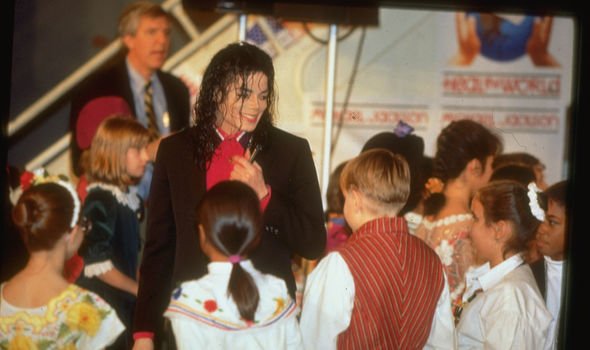 Instead, Michael asked her and her siblings to earn getting new toys.

The singer attempted to make their environment as normal as possible for his children.

Paris said: “[Michael] would be like: ‘Oh, you want to go to Toys ‘R’ Us and get five toys? Great. You need to read five books – and I will test you on those books.’”

Earlier this year Paris spoke again about the education she received from her late father.

“It was also like we saw everything. We saw third world countries. We saw every part of the spectrum.”

Michael always worked hard so that his daughter would have a good life. This was evident from the first moment she was born, as revealed by the star himself.

Speaking about when Paris was born on April 3, 1998, Michael said: “It was just magic. She came out the wrong way – her face was facing the wrong way. She was being kind of choked by the umbilical cord, so I was kind of worried, and it took her longer.”

Despite the complications surrounding her birth, Paris was safe. Prompting Michael to take her home almost straight away.

He continued: “I was so anxious to get her home that at the cutting [of] the cord – I hate to say this – I snatched her and just went home with all the placenta all over her.”