Michael Jackson’s style was iconic, whether it was his red Thriller jacket or the white plasters on his fingers. One of these items was an armband, about which many fans have wondered. It turns out, there is a simple explanation for some of MJ’s most well-known items of clothing.

Why did Michael Jackson wear an armband?

Michael Jackson, as well as being known for his fashion sense and music, was also involved in a lot of philanthropic endeavours.

One of these was his Heal the World Foundation, a charity which Michael founded in 1992.

The charity sought to help children all around the world, named after his famous song of the same name. 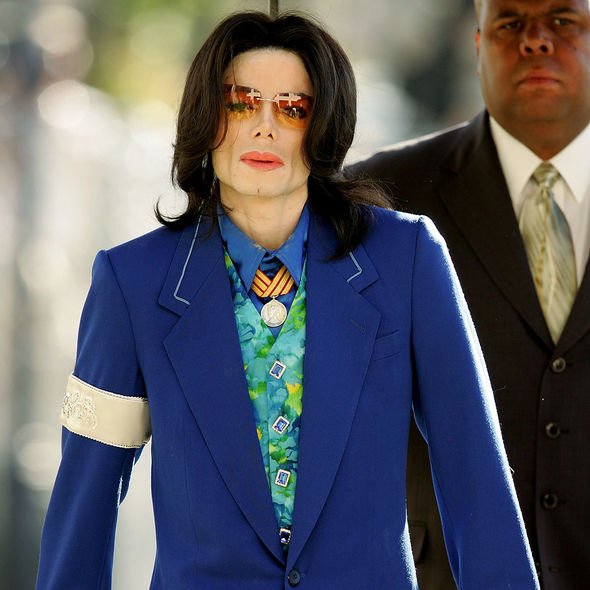 As well as doing fundraisers and inviting underprivileged children to play on the theme park rides at his home, Neverland, Michael brought attention to the charity in another way: wearing the armband.

Michael’s iconic armband was to draw attention to the suffering of children all over the world.

The charity stopped operating in 2002, some years before Michael’s death in 2009.

This was not the only iconic item of clothing worn by Michael, as he also regularly wore bright, white or even sparkly socks which showed above his shoes. 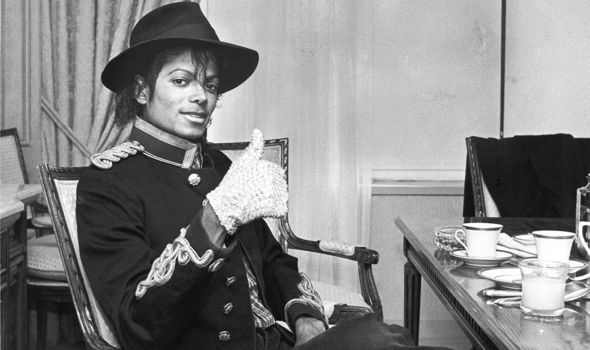 Along with this, he wore white plasters on the tips of his fingers, and there is one theory as to how these items link.

According to Michael Bearden, who worked with MJ on the This Is It tour, the tape had an important purpose on stage, given Michael was performing to huge numbers of people.

By wearing white socks and white tapes on his fingers, his dance moves were more visible to fans at the back, as the white colour would catch the light so fans could see what he was doing.

Others, despite this theory connecting these items of clothing, have suggested the tape had a whole other meaning: to cover his vitiligo. 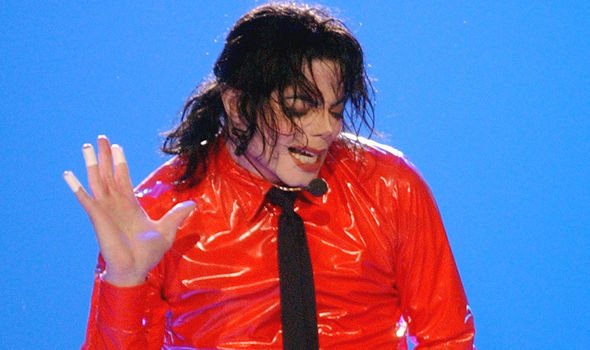 Another of Michael’s most iconic items is the single glove, which was often sparkly.

It has been reported this glove, and the white tape on Michael’s fingers was used to cover up changing skin tone on his hands.

Someone close to Michael, his former bodyguard Matt Fiddes, has suggested an entirely different reason for all of these items.

His former UK bodyguard has said the tape on his hands was in order to bring about the attention of the media.

Matt told Metro: “He knew how to manipulate the media. He knew exactly how to get the front pages.

“He used to have a meeting as soon as he got to a [city].

“90 percent of the time it worked, by putting a mask on his face, or sticky tape on his hands – or tape on his nose was a favourite one.

“He would say he wanted his life to be the greatest mystery on Earth.

“It’s backfired on him now, though, that’s the sad thing.”

While some of these items may have had multiple reasons for being, Michael’s armband, at least, had a clear message to send to his fans.