Republicans consider KID ROCK to run for US Senate

The musician is no stranger to controversy and is well known for foul-mouthed rants. In 2019 he was carried offstage by a police officer at a gig in Nashville after he told the crowd, “Oprah Winfrey is like ‘Hey, I just want women to believe in this s**t.’ F**k her. She can suck d**k sideways.” This time around, at a recent performance at the FishLipz Bar & Grill in Smithville, Tennessee, Kid Rock became angry with fans films on their phones. He unleashed a tirade of abuse, which went viral.

The star was recorded when he told them: “F**k your iPhone, you f**king fa***ts with your iPhones out!” After days of backlash, he decided to post a message online addressing his outburst.

The star, who dated Pamela Anderson on and off from 2001-2006, chose to double down on his use of the homophobic slur by using it again. This time, it was directed against anyone who was offended the first time around.

As if that wasn’t enough to unleash a second, even bigger backlash, he also excused any of his actions by claiming that he has gay friends. Read his full ‘defence’ of his actions next. 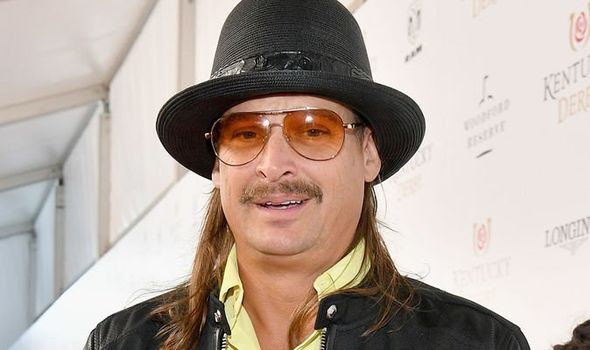 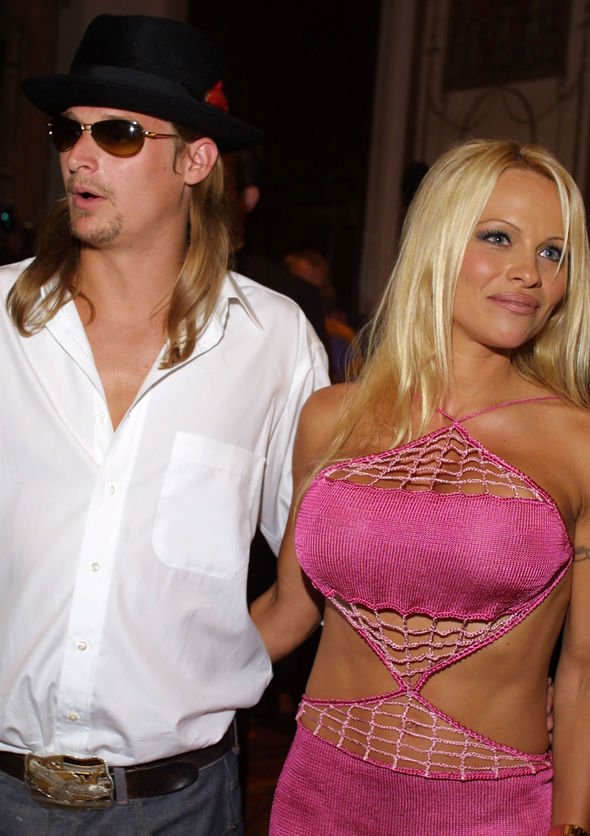 Kid Rock posted the following on Twitter: “If Kid Rock using the word fa***t offends you, good chance you are one. Either way, I know he has a lot of love for his gay friends and I will have a talk with him. Have a nice day. Bob Ritchie”

The slightly odd referral to himself in the third person is to presumably separate the star’s public persona from his real name, Robert James Ritchie, and was probably intended to be light-hearted,

Instead, it has ignited an absolute firestorm with little to no support visible in any of the thousands of comments on his tweet. 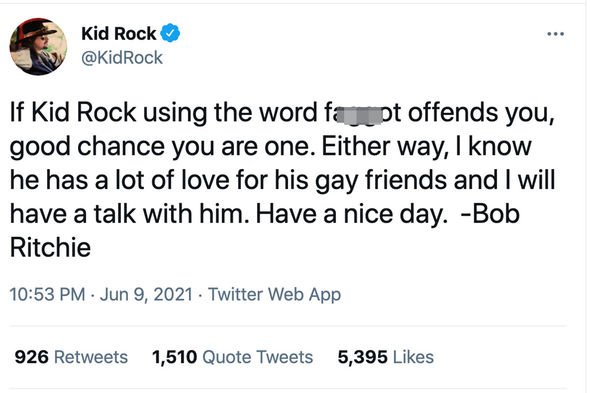 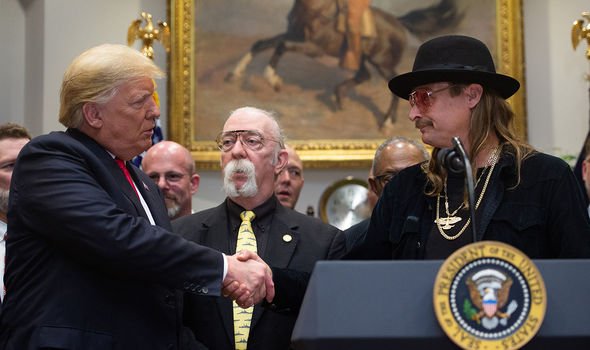 Usually, any social media post, especially on anything remotely controversial, will have a wildly opposing range of comments from both sides of the argument.

In this particular case, Kid Rock’s apparent defence of his actions seems to be almost completely under attack.

Not only do comments highlight how dangerous and damaging such slurs can be to encourage bigotry against vulnerable minorities, they also single out Kid Rock’s public ‘trailer trash’ persona, when he actually grew up in a large house in Michigan, where his parents owned multiple car dealerships.

Read a selection of replies to Kid Rock’s tweet below”

“LGBT youth seriously contemplate suicide at almost three times the rate of heterosexual youth. Do not normalize the use of the F word. It really is a matter of life or death for some of these kids.”

“Yes I am one, and I have a problem with it and with you! I will no longer listen to your music, oh wait, I can’t even name a single song you sing.”

“Someone with gay friends wouldn’t use that word as an insult. Enjoy the continued loss of fans and income.”

“What offends me is some born rich con artist claiming to be “straight out the trailer” so he can sell records. The only thing Kid Ritchie shares in common with his audience is their bigotry. Heck, even that might be a con.”

“I am shocked. SHOCKED! That people care what Kid Rock has to say. Houseplants are more intellectually engaging. Yes, even the dead houseplants.”

06/10/2021 Music Comments Off on Kid Rock backlash after tweet: ‘If the word fa***t offends you, it’s because you are one’
Recent Posts