Tennessee titans Johnny Cash and Elvis Presley are undisputed icons of American rock and roll. And both recorded together at Sun Record Studios back in 1956 as part of the Million Dollar Quartet alongside Jerry Lee Lewis and Carl Perkins. Now in an exclusive interview with Express.co.uk, The Man in Black’s son John Carter Cash has spoken of his father’s relationship with Elvis.

Cash’s son said: “They were contemporaries and were part of the driving force that created rock and roll.

“My dad and Elvis were friends; they worked side by side when Elvis was there at Sun records.

“[Of course,] Elvis went on to make his films and some more music later on and they never worked again together after the 1950s.”

Over the years The Man in Black and The King crossed paths as they walked their own ways. 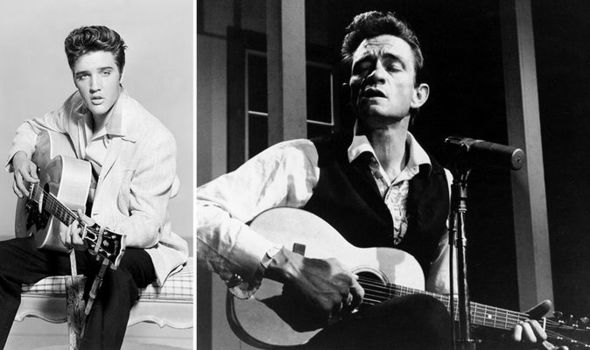 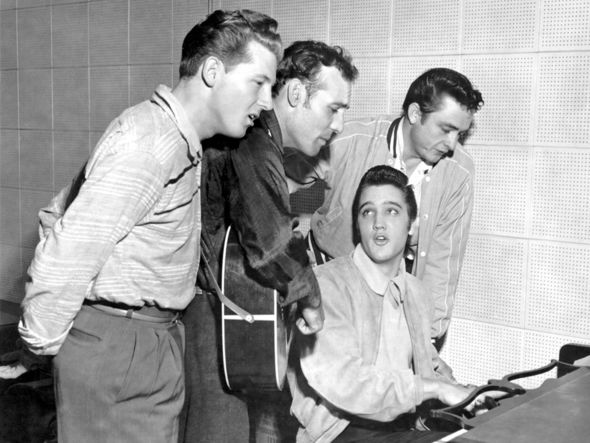 John Carter Cash continued: “They each had their own individual, unique traits as artists.

“Dad’s reached in different directions than Elvis’ did, enduring a legacy as a long-standing artist, having resurgences and renaissances throughout his life.”

Of course, The King had a musical comeback following his 1968 TV special, but tragically died at just 42-years-old in 1977.

Cash’s son added: “Dad carried on and he made music up until the very end. In someway, his legacy’s quite a bit different, but he always appreciated and loved Elvis.” 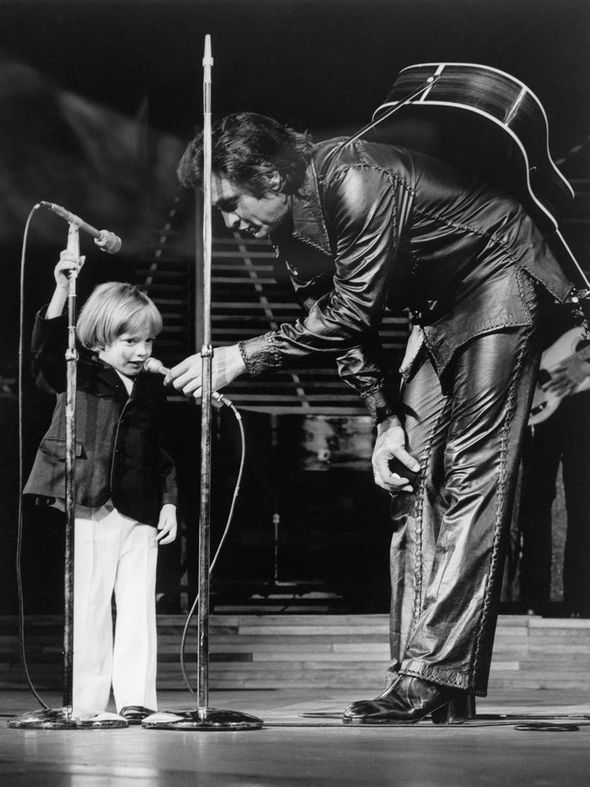 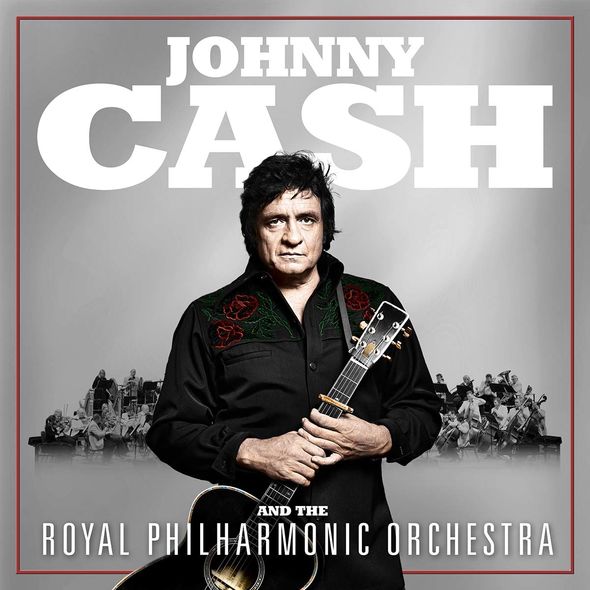 But it wasn’t just his father who worked with The King, but also his mother June Carter Cash.

The 50-year-old said: “My mother had worked on the road with Elvis when she was younger, so I heard a lot about him growing up.”

Sadly for John Carter Cash, he just missed out on meeting The King and seeing him perform live.

It was the early 1970s when Elvis was performing one of his Las Vegas residencies and the Cash family were in Sin City for their own show.

Cash’s son remembered: “I was very young; would have been four or five years old. But I got ill so we weren’t able to go. I never met Elvis!”

The 50-year-old was promoting the new album Johnny Cash and The Royal Philharmonic Orchestra.

The record has taken 12 of The Man in Black’s master recordings and combined them with the famous orchestra.

Both versions of I Walk The Line and Flesh and Blood included are previously unreleased alternate take from Johnny Cash’s soundtrack sessions for the 1970 Gregory Peck movie I Walk The Line.

Cash’s son says he remembers being introduced to the Royal Philharmonic Orchestra by his father.

He said: “I was around ten years old and he and I went to see three films from the James Bond saga at a festival in New York. When the theme for Goldfinger began, he leaned over to me. ‘That’s the finest orchestra in the world, son’, he said. ‘That’s the Royal Philharmonic.’ He knew the music of the RPO. He respected them all throughout his life.

“I know my father would be enormously excited to see this new album become a reality. I am beyond proud to introduce this masterwork, the essential work of Johnny Cash with the orchestra that he revered and appreciated above all else.

Johnny Cash and The Royal Philharmonic Orchestra his released on Friday, November 13, 2020.

11/15/2020 Music Comments Off on Johnny Cash’s son on The Man in Black’s friendship with Elvis Presley ‘He LOVED The King’
Recent Posts
We and our partners use cookies on this site to improve our service, perform analytics, personalize advertising, measure advertising performance, and remember website preferences.Ok