The One Show: Brian May compares Lambert to Freddie Mercury

In the second half of 1974, Queen began recording their third album Sheer Heart Attack, following the UK chart success of single Seven Seas of Rhye. However, Brian May had been recovering from hepatitis and struggled in the studio, before being diagnosed with a duodenal ulcer and was rushed to hospital. This meant that Freddie Mercury, Roger Taylor and John Deacon had to carry on without him, working on the album and new single Killer Queen.

By the time Brian was able to return to the studio, Freddie’s Killer Queen was sounding unique and would be further enhanced by the guitarist’s contributions.

But despite the band’s confidence in the track, releasing it turned out to be somewhat risky.

In Queen The Greatest episode 3, a new weekly YouTube documentary series of shorts celebrating the band’s 50th anniversary, an unearthed interview with Brian revealed his original thoughts on the track.

The guitarist said: “I do remember having a slight reservation about Killer Queen.” 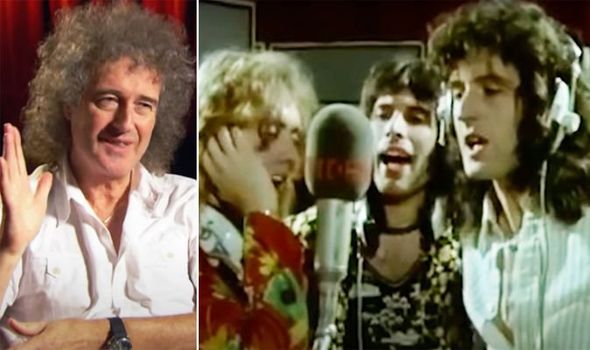 Brian continued: “I remember thinking, ‘Are we trying to sell ourselves as something that’s become very light?’”

The video also contains footage from Swedish TV of Queen’s record promoter Eric Hall, who made sure to get the single out to radio stations.

In the short clip, Eric hands Killer Queen to a UK record producer who certainly shares his reservations surrounding the track.

He said: “I’ll have another listen to it, it’s not really a breakfast record. Bit much really first thing in the morning.” 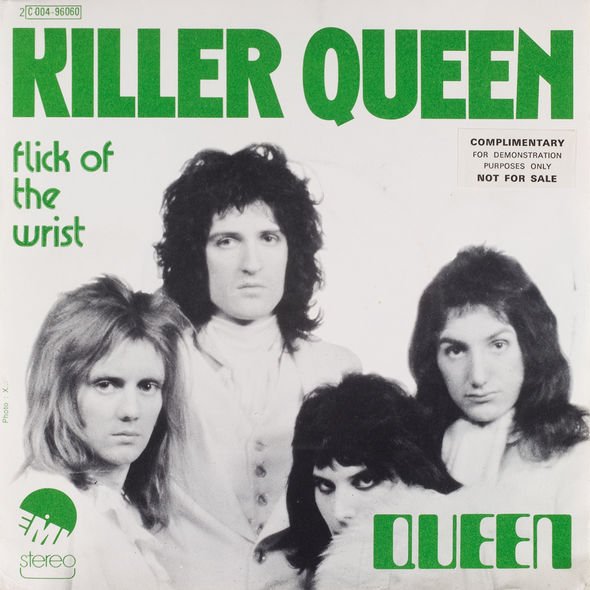 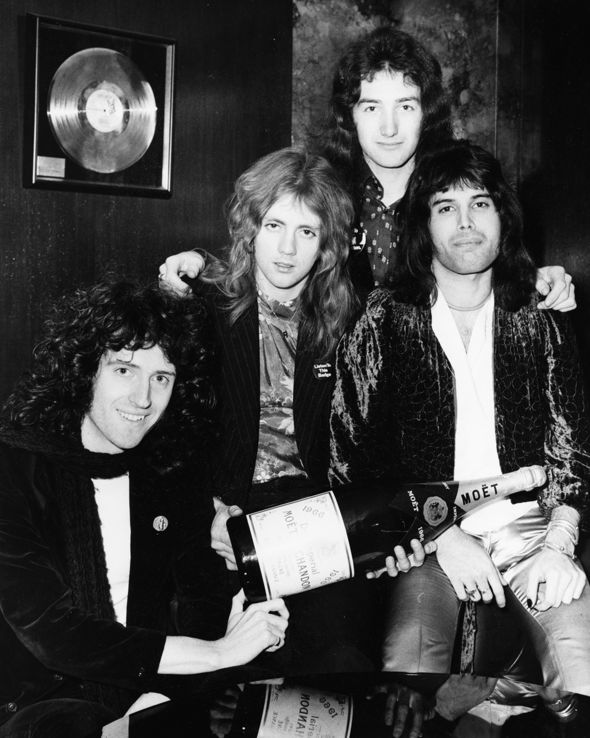 Of course, in the end, Killer Queen peaked at No 2 in the UK charts and is one of the band’s best-loved songs by fans to this day.

Brian added: “Every slice through that record is a perfect vision. There’s lots of little things which visit once only like the little bell of the cymbal.”

While Roger said: “Killer Queen always felt a bit special. It was very sophisticated and it was very Freddie! It had a slightly Noël Coward…element in it.”

Throwback footage from around the time even revealed Freddie’s thoughts on his Killer Queen song.

Freddie said: “As the albums have progressed, our sort of songwriting has progressed and we sort of ventured into different areas. I like writing different songs. We don’t like to repeat the same formula.”

Killer Queen would go on to influence the name of the We Will Rock You musical’s villain, originally played by Sharon D Clarke.

While in 2018, 44 years after the song was originally released, the track was covered by 5 Seconds of Summer.

The new version not only marked the release of the Bohemian Rhapsody movie, but also introduced the song to another generation of fans.

Next week’s episode 4 of Queen The Greatest will cover Early Tours, including a surprising story from a press conference in Finland.

Queen and Adam Lambert were due to tour the UK and Europe this summer, however, the pandemic has seen those dates postponed to 2022.

Here’s hoping Brian and Roger have even more surprises up their sleeves for fans later on in the band’s golden jubilee.

04/02/2021 Music Comments Off on Freddie Mercury’s Killer Queen: Brian May says he had ‘reservations’ over risky song WATCH
Recent Posts