Elvis Presley and Linda Thompson got together months after his split from his wife Priscilla Presley. They began dating in 1972 and she spent the next four years by his side. However, as she revealed in an interview with Dean Z at the Las Vegas Elvis Festival last year, his “self-destructive” downwards spiral in the last years of his life eventually became too hard for her to deal with.

Linda broke off their relationship one year before Elvis died, but they maintained a friendship, with her calling to check in on him a few times in the period between their split and his death.

Sharing the real reason she kept in touch after ending things with the King, Linda said in the interview: “I had this haunting feeling… I just thought, I don’t know if anybody’s going to take care of him the way I did.”

Having explained how Elvis’ health was suffering and how she would wake in the night to check his breathing, even calling the ambulance on one occasion because he couldn’t breathe properly, she continued: “I felt very attuned to his habits and his needs.

“When you’re with someone for that many years and that closely living with them, I felt very attuned to his habits and his needs and I thought, nobody else is going to know that.”

READ MORE: ELVIS PRESLEY’S EX LINDA ON WHY SHE REALLY LEFT HIM 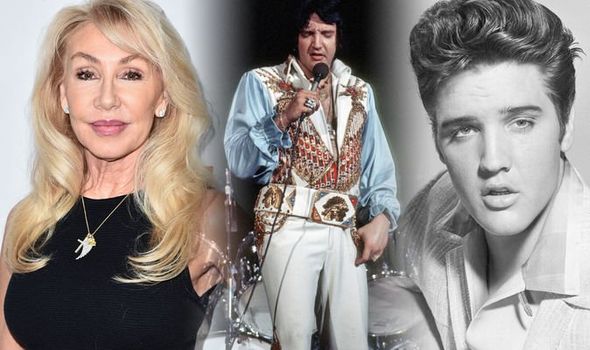 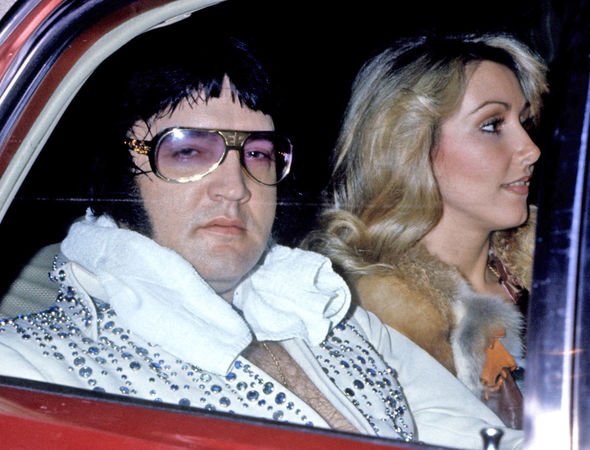 So, with fears about whether the Jailhouse Rock singer had anyone else who was as aware of his health needs as she had been when she was living with him, Linda phoned to make sure everything was okay.

“I remember calling Graceland the Friday night before he died on a Tuesday,” she recalled, saying Elvis’ best friend and guitarist Charlie Hodge picked up.

Linda revealed how she had asked Charlie to go upstairs and look in on Elvis in order to check his breathing. 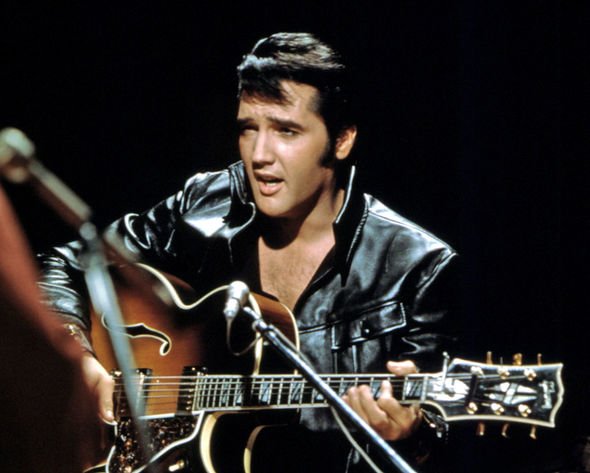 “Charlie was a little impatient with me,” she continued, laughing. “He said, ‘He’s fine honey. He’s asleep.’

“I said, ‘Just humour me and please go up there and just check on his breathing.’

“Whether he did or not, he pretended to put me on hold and came back to the phone and said, ‘He’s fine. He’s okay,’” she Linda said, adding that she had pressed Charlie on whether Elvis’ breathing was alright and he had assured her it was fine.

“I said, ‘Okay, just tell him that I called and I love him and I was just checking on him,’” she recounted. “He said, ‘I’ll let him know. That’ll make him happy.’

“And I didn’t speak to him again and then Tuesday I got the call from Lisa Marie [Presley, Elvis’ daughter], screaming on the phone, ‘My daddy’s dead, my daddy’s dead!’”

Linda said nine-year-old Lisa Marie called her that day because they had a good connection and the youngster would often ring even after the beauty queen and split from her famous father.

That day, Linda was in her apartment in Los Angeles when she got the “surreal|” call from Elvis daughter telling her of the tragic news of his death.

Elvis was found unconscious on his bathroom floor by his new girlfriend Ginger Alden and, though he was rushed to the nearby hospital, attempts to revive him were unsuccessful and he died on August 16, 1977.

In her memoir, Ginger wrote about the fateful night she found him on the floor of his bathroom.

She recalled Lisa Marie appearing in the doorway, saying: “What’s wrong with my daddy?”

“I didn’t want her to see her father like this,” Ginger continued.

Related posts:
01/25/2020 Music Comments Off on Elvis Presley: Ex-girlfriend’s ‘haunting feeling’ and final phone call DAYS before he died
Recent Posts
We and our partners use cookies on this site to improve our service, perform analytics, personalize advertising, measure advertising performance, and remember website preferences.Ok