The Beatles: Get Back documentary teased by Peter Jackson

The Beatles all came from similar areas in Liverpool, but their backgrounds were not as closely linked. Nevertheless, they were able to make waves in the music industry ultimately even further afield than their hometown. Those relationships eventually fractured to the point where The Beatles broke up – by why did George Harrison threaten to quit the band at one point?

John Lennon, Sir Paul McCartney, Sir Ringo Starr and George Harrison sat together for five hours, and George made it clear he was prepared to quit the band for good.

At this time, John had begun seeing his soon to be wife, Yoko Ono, who was placed at the centre of the band’s break-up.

It turns out George was pretty furious about Yoko’s presence with the band as well. 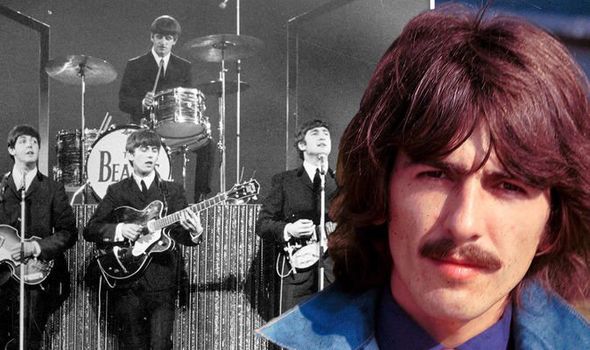 In 1970, John told Rolling Stone about how the band had treated Yoko, including George.

He said: “You can quote Paul, it’s probably in the papers, he said it many times at first he hated Yoko and then he got to like her. But it’s too late for me. I’m for Yoko.

“And George, s***, insulted her right to her face in the Apple [Records, the label the band founded] office at the beginning, just being ‘straight forward’ you know, that game of ‘well, I’m going to be upfront because this is what we’ve heard and Dylan and a few people said she’s got a lousy name in New York, and you gave off bad vibes.’

“That’s what George said to her and we both sat through it, and I didn’t hit him. I don’t know why.” 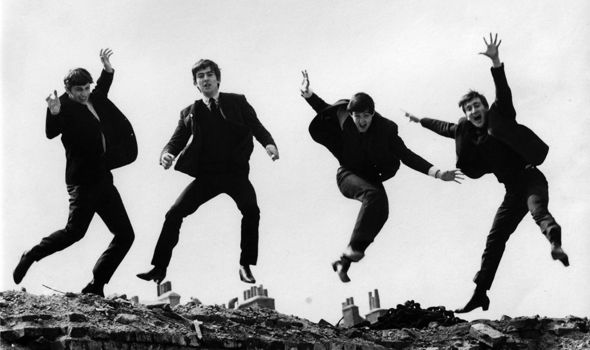 Evidently there were issues with George and Yoko, which were made worse when Yoko became involved in the Abbey Road sessions, even bringing a bed into the studio while she recovered from a car accident.

Former Abbey Road engineer Geoff Emerick’s book ‘Here, There and Everywhere: My Life Recording the Music of the Beatles,’ explained one incident during a recording session when George and Yoko fell out over biscuits.

Emerick wrote: “…I noticed that something down in the studio had caught George Harrison’s attention. After a moment or two he began staring bug-eyed out the control room window…

“Yoko had gotten out of bed and was slowly padding across the studio floor, finally coming to a stop at Harrison’s Leslie cabinet, which had a packet of McVitie’s Digestive Biscuits on top. 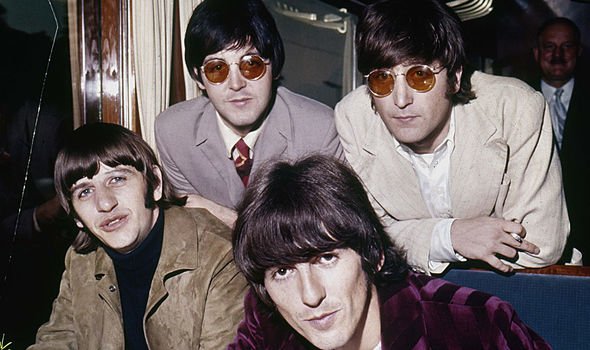 “Idly, she began opening the packet and delicately removed a single biscuit. Just as the morsel reached her mouth, Harrison could contain himself no longer. ‘THAT B**H!’

“Everyone looked aghast, but we all knew exactly who he was talking about.”

However, the five hour meeting the band had was not to do with Yoko, and in this case, she was not the reason for his desire to leave, though he later admitted she was a part of the problem.

Instead, George was angry about the Let It Be film project as well as their plans for live performances. 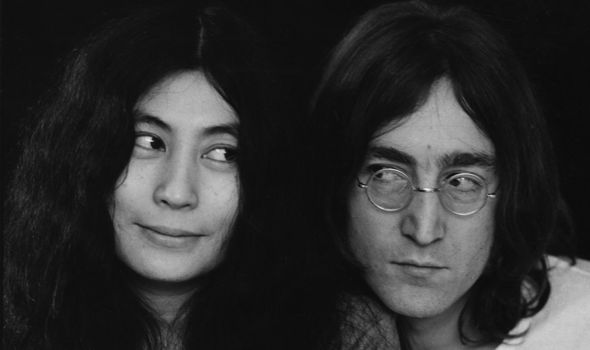 The Let It Be documentary was a trial for John and George, with George saying in the Anthology: “For me, to come back into the winter of discontent with The Beatles [during the Let It Be shoot] was very unhealthy and unhappy.”

He also described the filming as ‘painful,’ while John wished the camera crew would ‘go away’ at times.

Speaking about this time in Anthology, George recalled walking out on the filming, saying: “They were filming us having a row. It never came to blows, but I thought, ‘What’s the point of this?

“I’m quite capable of being relatively happy on my own and I’m not able to be happy in this situation. I’m getting out of here.’…

“Then superimposed on top of that was Yoko, and there were negative vibes at that time. John and Yoko were out on a limb.

“It’s important to state that a lot of water has gone under the bridge and that, as we talk now, everybody’s good friends and we have a better understanding of the past.

“But talking about what was happening at that time, you can see it was strange.”

When it comes to live performances, the group stopped touring as they found it hard to hear themselves play over the sound of screaming fans, which became too distracting for them.

This time was a tense one for all members, and in this moment George felt it himself, spelling the beginning of the end for The Beatles.

01/14/2021 Music Comments Off on Beatles members: Why George Harrison threatened to quit ‘for good’
Recent Posts
We and our partners use cookies on this site to improve our service, perform analytics, personalize advertising, measure advertising performance, and remember website preferences.Ok