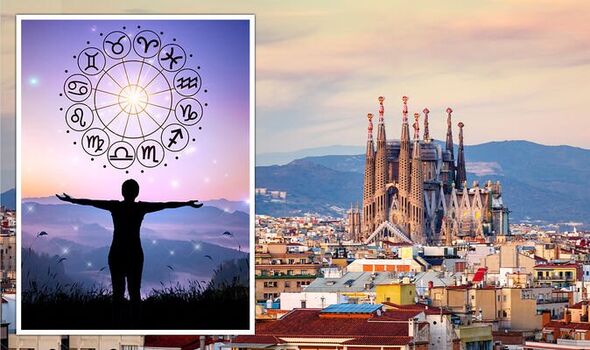 Astrologists at Starsignstyle explained “a natal chart or birth chart is produced for a place when it’s founded or established, for instance, Great Britain’s ‘birthday’ is December 25, 1066, so it’s Capricorn”. Therefore, there are cities and countries more suitable than others for each zodiac sign. Which one is yours? 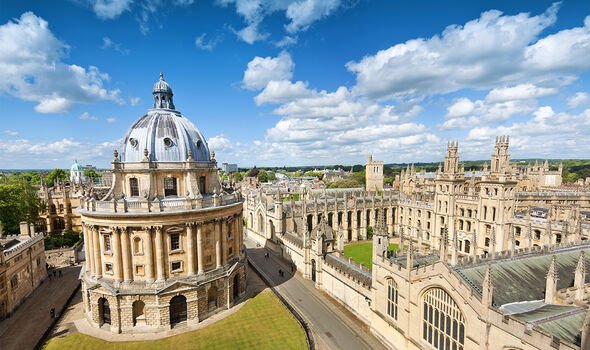 Cities that are ruled by Virgo include Los Angeles, Toulouse, Corinth, Lyons, Boston and Mexico City.

The best cities for a Libra include Lisbon, Frankfurt, Paris, Copenhagen, Johannesburg, Nottingham and Antwerp. 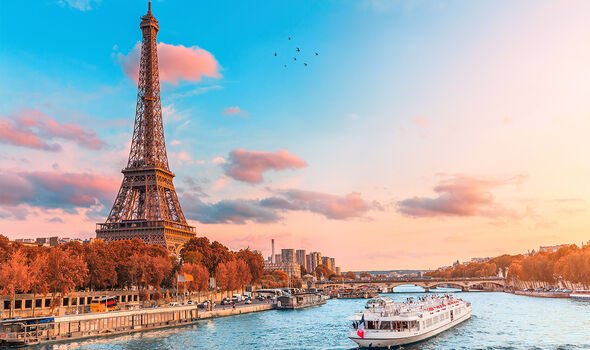 The best cities for a Sagittarius include Budapest, Johannesburg, Naples, Nottingham, Sheffield, Sunderland, Stuttgart and Toronto.

Finally, for Pisces, the natal chart says countries such as Normandy, North Africa, Tunisia, Portugal, Samoa, Egypt, Scandinavia, Mauritius, Morocco, Namibia and Tunisia are the best matches with their personality.

07/01/2022 Lifestyle Comments Off on Zodiac signs: The best place to live in the UK and abroad for each star sign
Recent Posts