The model, 27, insisted in an Instagram Story on Tuesday that his quote about “shamelessness” wasn’t a response to the steamy image of the Poosh founder, 42, and emo rocker, 45, which has been taking over the social medium.

“I always post quotes since years, all types of quotes. Stop attaching myself to people that are not part of my life anymore, its [sic] been two years let’s move on,” Bendjima wrote.

“No need for bad vibes. Keep me far way [sic] from all that. Much appreciated. Gracias amigos.”

Many believed Bendjima had shaded the “Keeping Up With the Kardashians” star earlier this week when he posted about “modesty” after she shared a photo of herself wearing a thong bikini and kissing the Blink-182 drummer.

“Shamelessness has become so normal in today’s society that modesty has become strange,” he posted and deleted. 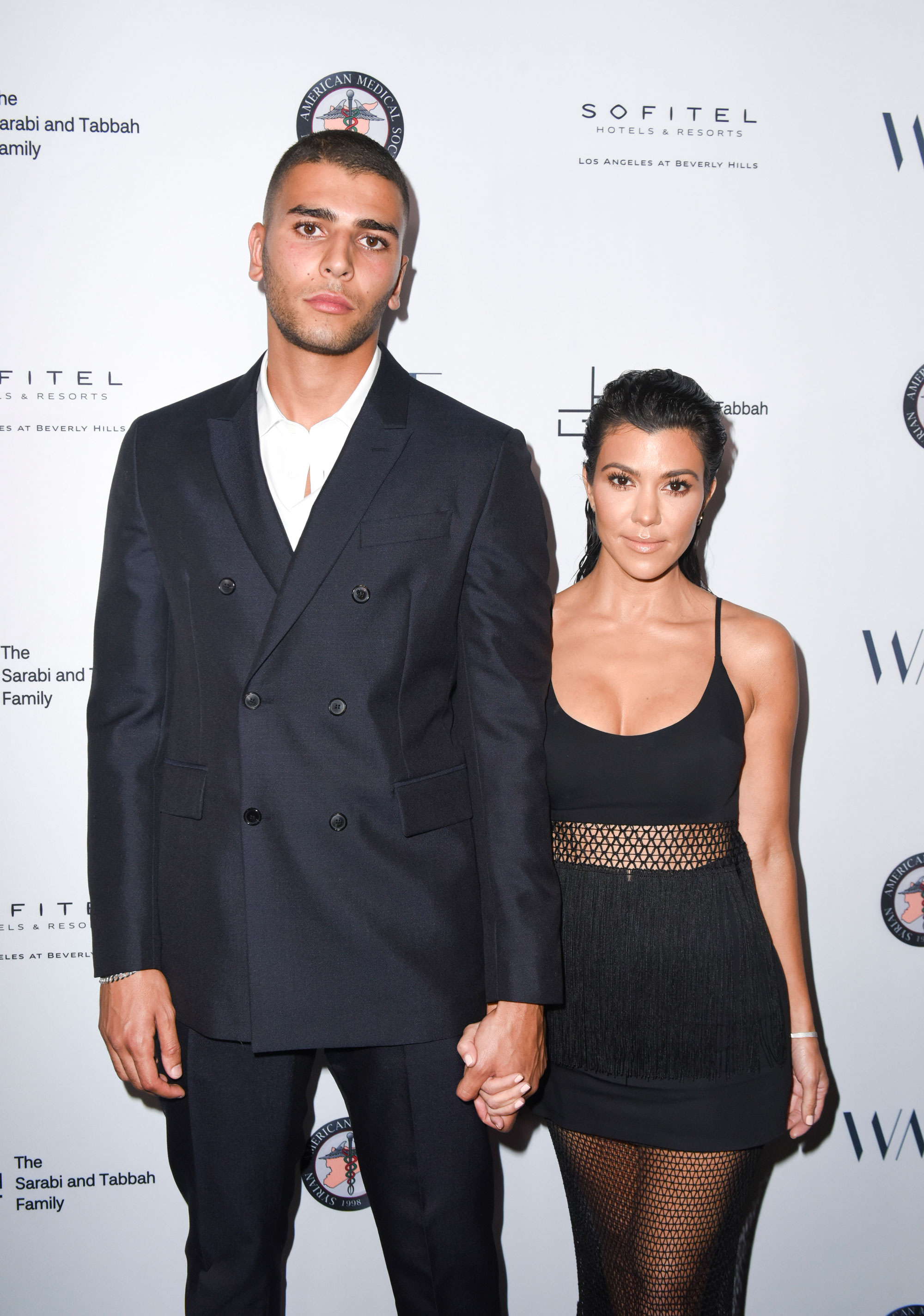 Bendjima previously seemed to shade Kourtney and her family in March after her sister Khloé Kardashian described him as “toxic” for Kourtney in an episode of “KUWTK.”

“Do yourself a favour. Surround yourself with those who speak of visions, ideas, goals, growth,” Bendjima wrote on Instagram after the episode aired. “Not those who sit and gossip about others. And if you do find yourself in that situation, excuse yourself and walk away. The game ends when you choose to leave such a gathering.”

Khloé, 36, later doubled down on Twitter, writing, “He was sooooooo toxic and negative for Kourt #KUWTK.”

Kourtney and Bendjima dated from 2016 to 2018, when they split following a lengthy vacation in Italy. She went public with Barker in January.