The royal family travels often. The royals are some of the mostimportant people in the world, and with so many engagements on theiragendas, it makes sense that they spend plenty of time on the road and in theair.

The family has come under fire for their use of private aircraft through the years. But which family member actually spends the most on travel? You might be surprised. 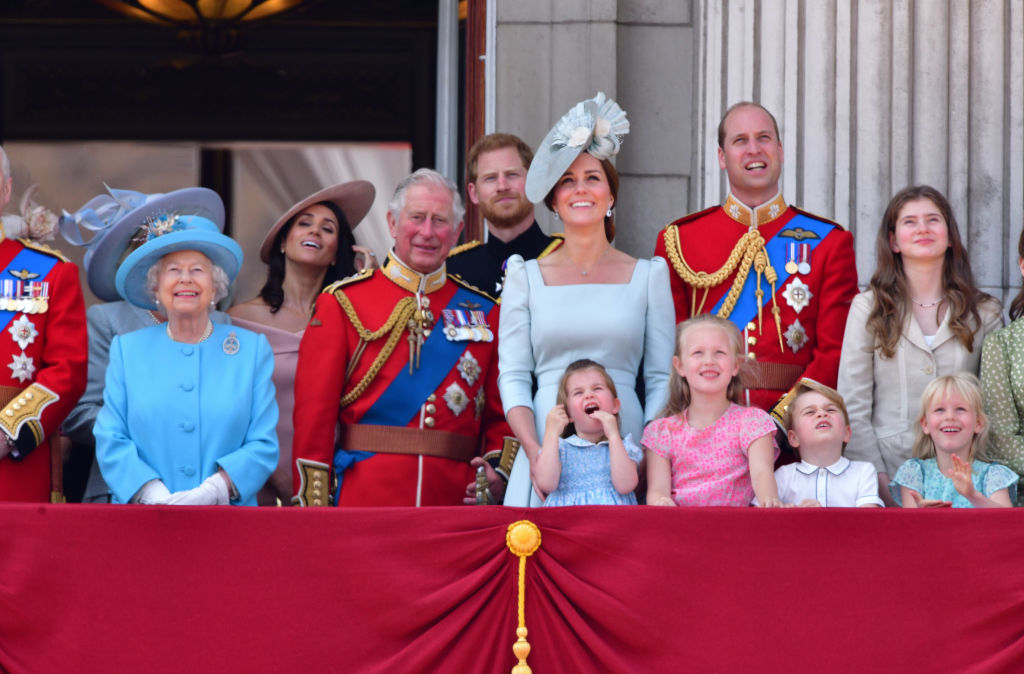 The family flies private for security and convenience purposes

The royal family is unlike most families. They dedicate their lives to serving the public, and that means they often travel to different events and royal engagements. Sometimes, the royals do fly commercial; they often drive to destinations that are close, too. But they tend to fly private for two big reasons: Security and scheduling.

It is of utmost importance to keep the family safe. And traveling through a busy airport and on a commercial flight undoubtedly poses more security risks than flying private. Plus, since the royals have various engagements to get to at any given time, they sometimes fly private for convenience purposes, such as avoiding traffic or avoiding planning around commercial flight times.

The royals have defended their decisions to fly private, citing that it’s often for security and scheduling purposes. But the royals have also noted that they’ve made many strides in environmental protection, which “offset” their use of private aircraft.

Prince Charles spends the most on travel

Out of anyone in the family, Prince Charles spends the most money on travel — and it’s not even close. Between March 2018 and March 2019, Charles spent more than 1.13 million pounds on travel, or nearly $1.5 million, according to BBC (it’s important to note that calculations were based on trips costing 15,000 pounds or more).

Flights are often gifted to royals, too, which do not count toward their travel spending. Last year, Elton John gifted the use of his private jet to Harry and Meghan so they could fly to his French estate as privately as possible. Private jets are used less frequently than helicopters; BBC reported that 207 helicopter trips were made but only 56 by airplane. 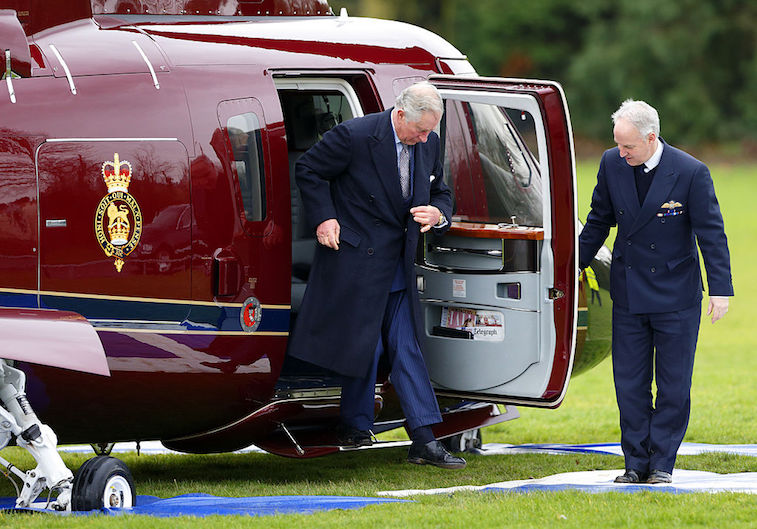 The other royal family members spent substantially less than Charles

Charles had the rest of the royal family beat by a longshotwhen it came to travel spending. The second costliest travelers were Harry andMeghan, who spent about $173,000 on travel in the same timeframe. The queen’stravel totaled to about $153,000, and William and Kate’s costs came to about$152,000.

Sometimes, it’s an all-around better option for the royalsto simply fly private. But they do tend to fly commercial when they can — atleast some of them.

Related posts:
02/09/2020 Lifestyle Comments Off on You’d Be Surprised Which Royal Family Member Spends the Most on Travel
Recent Posts
We and our partners use cookies on this site to improve our service, perform analytics, personalize advertising, measure advertising performance, and remember website preferences.Ok