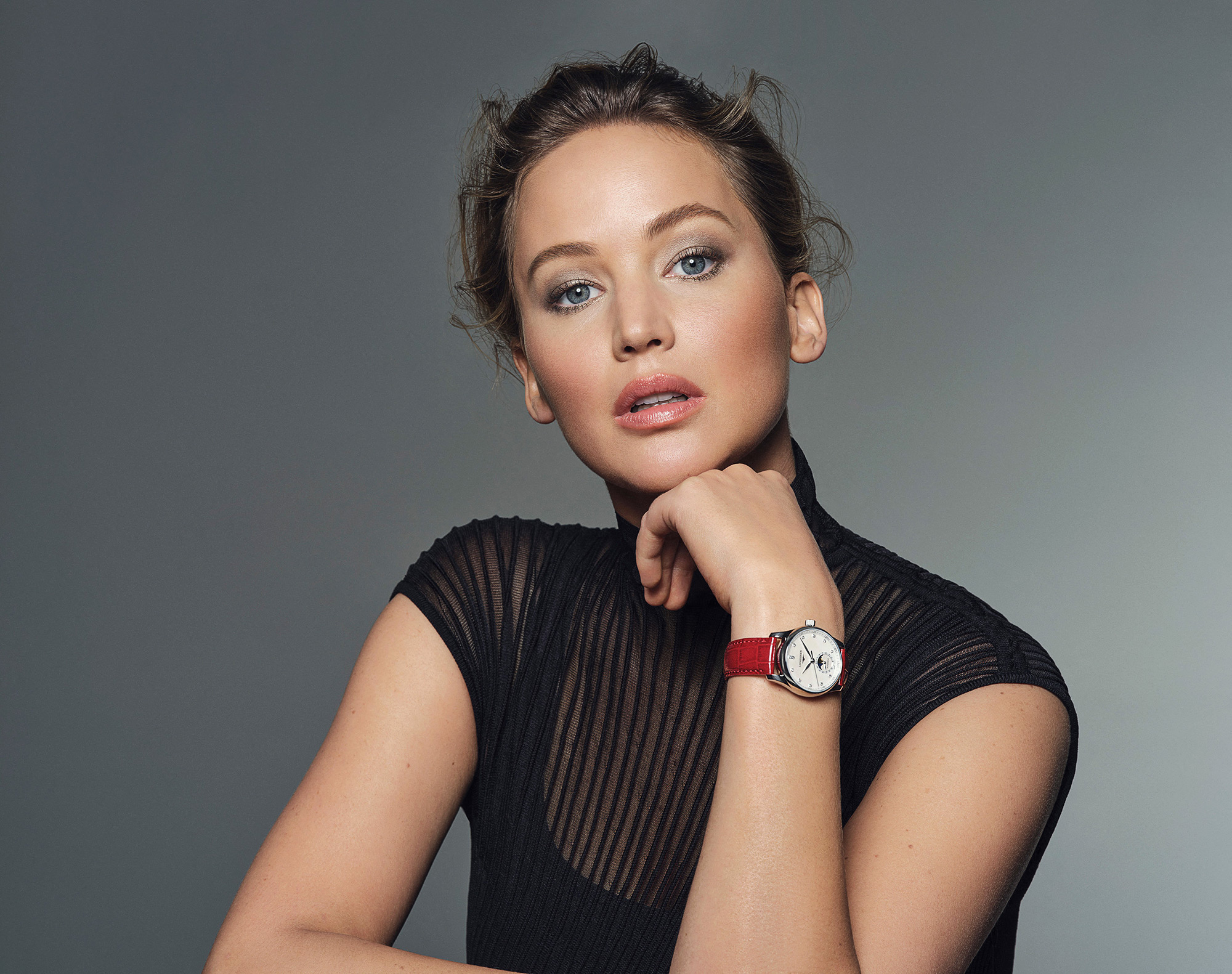 It’s not all fun and games. Jennifer Lawrence gave fans rare insight into her life as a parent after welcoming her son, Cy, early this year.

“Every day of being a mom, I feel awful,” the Hunger Games actress, 32, told Viola Davis as a part of Variety’s “Actors on Actors” series published on Wednesday, December 7. “I feel guilty.”

Lawrence, who shares her little one with husband Cooke Maroney, noted that she second guesses most of her decisions.

“I’m playing with him and I’m like, ‘Is this what he wants to be doing? Should we be outside?’” she confessed. “We’re outside. ‘What if he’s cold? What if he’s going to get sick? Should we be inside? Is this enough? Is this developing your brain enough?’”

Davis, 57, tried to ease the American Hustle star’s fears by recalling the time she accidentally locked her daughter, Genesis, in the car outside of Target.

“I threw myself on the concrete, Jennifer. I screamed. You would think I was in a Greek tragedy. ‘My baby! Jesus!’ And then I saw these two men. I grabbed their necks and said, ‘My baby is in the car!  My baby!’” the Woman King actress said of the scary incident. “And then what do I have in my hand? My phone. So the two men whose necks I’ve grabbed, they said, ‘Ma’am, you just have to call 911.’ And I said, ‘Oh, OK.’ So I called 911, and I proceeded to scream at the operator. Every expletive you can imagine came out of my mouth.”

Davis’ traumatic ordeal was a familiar tale for Lawrence, who revealed that she also had a panic-inducing moment involving her child and the car.

“I drove around with mine, didn’t realize he wasn’t buckled into the car seat. He was just teetering around, just flying,” the Kentucky native recalled. “Good to know that we all almost killed our kids.”

The Oscar winner later admitted that “the scariest thing in the entire world” was when she thought about “making a family.” That fear, however, helped inspire her work in the upcoming film, Causeway, which depicts a military veteran’s struggle with a traumatic brain injury.

“It was so interesting to make a movie where I’m feeling so scared and feeling this mirrored in [my role as] Lynsey,” she explained, noting when she started trying for Cy she constantly thought, “What if I f—k up? What if I can’t do it? And I was so scared that I would f–k it up.”

Us Weekly confirmed in October 2019 that Lawrence wed Maroney in Rhode Island. Nearly one year later, the Don’t Look Up actress’ rep confirmed that she was pregnant with the couple’s first child. The twosome welcomed their baby boy in February.