WHSMITH is planning to close 25 of its shops putting another 200 jobs at risk as it continues to feel the impact of the coronavirus crisis.

The high street store has said it will not renew the leases on some of its shop locations meaning they will shut permanently over the next year. 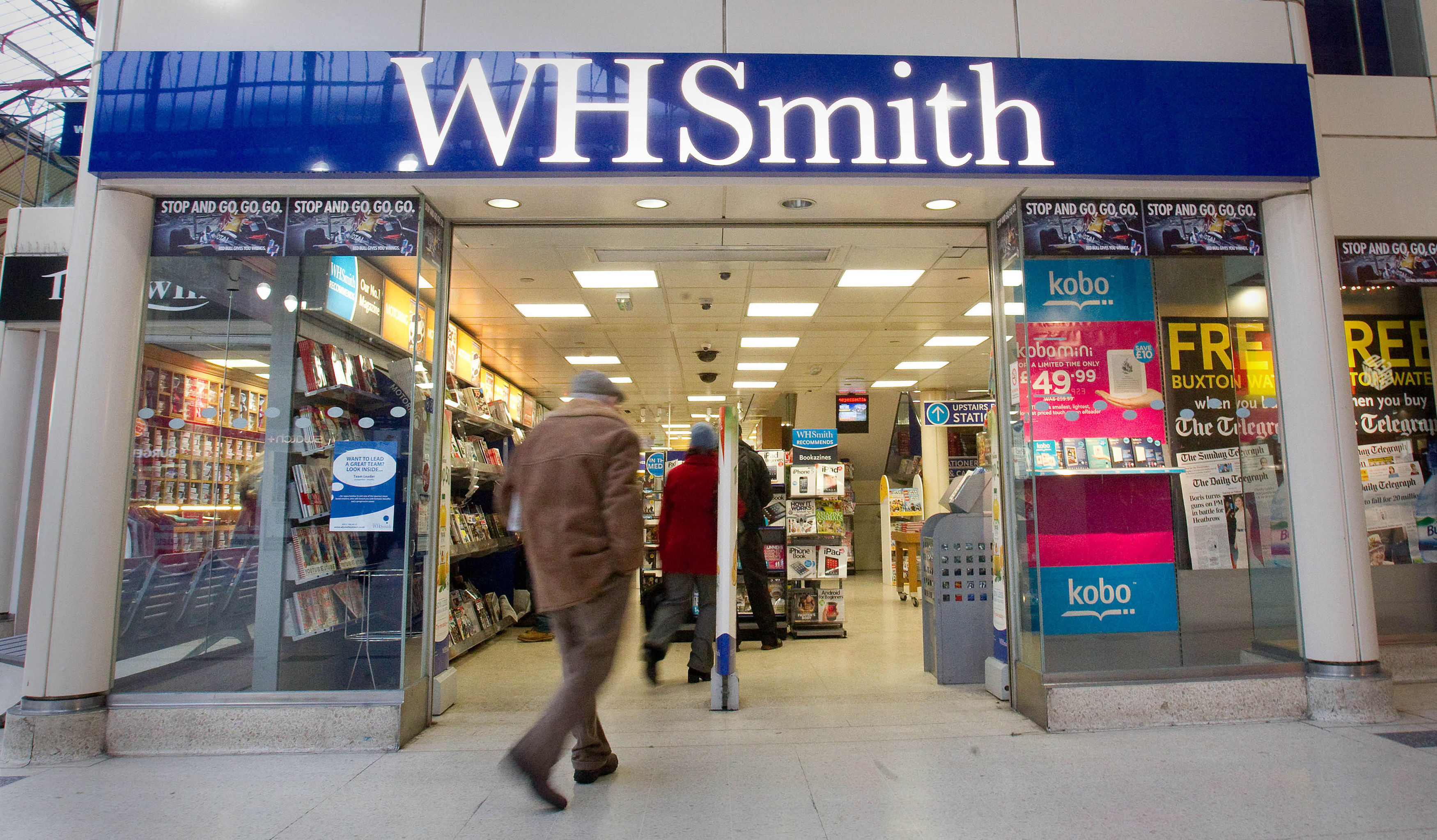 WHSmith said: "Depending on the negotiations with our landlords and the government’s future approach to property rates, we anticipate closing circa 25 stores in the current financial year as the leases on these stores expire.

"While this is not an easy decision to make for our colleagues or the
communities we serve, it is vital we retain a strong and cash generative high street portfolio going forward."

The newsagent, which has many stores located in airports and train stations, warned in August that it could axe 1,5000 jobs because of the dramatic drop in shopper numbers from the pandemic.

At the time it said that 14 kiosks at train and bus stations were at risk of closures affecting 50 jobs, with further job cuts coming from reducing staff numbers in bigger airport and travel stores.

WHSmith has 568 stores after closing eight already this year – it has not named the locations of the 25 more stores it's planning to close.

What are my redundancy rights?

BEFORE making you unemployed, your employer should still carry out a fair redundancy process.

You are entitled to be consulted on the redundancy lay-off first and to receive a statutory redundancy payment, as long as you've been working somewhere for at least two years.

How much you're entitled to depends on your age and length of service, although this is capped at 20 years. You'll get:

Sadly, you won't be entitled to a payout if you've been working for your employer for fewer than two years.

There should be a period of collective consultation as well as time for individual ones if your employer wants to make 20 or more employees redundant within 90 days or each other.

You are also entitled to appeal the decision by claiming unfair dismissal within three months of being let go.

The fresh closures came as the newsagent announced a loss for the financial year of £280m before tax.

In the previous year it made a profit of £135m.

WHSmith chief executive Carl Cowling said: “The group delivered a strong first half performance and traded strongly prior to the outbreak of Covid-19.

"Since March, we have been heavily impacted by the pandemic. Despite the many challenges faced, we responded quickly and took decisive actions to protect our colleagues, customers and the business, including strengthening our financial position."

“In high street, we had seen a steady recovery and we were well set up both in stores and online as we went into the second lockdown. We currently have 558 stores open.

Covid has plunged 782,000 into unemployment, the latest official figures show.

The rate of unemployment stands at 4.8% for the three months to September, according to data from the Office for National Statistics, up from 5% from the previous month.

A second lockdown is expected to take a toll on businesses and could lead to further redundancies despite the extension of the furlough scheme by Chancellor Rishi Sunak.

More than a quarter of a million workers got a 20p per hour pay rise this week due to a hike in the Living Wage.

The Bank of England expects 5million people to be placed on furlough this month – and millions more by the Spring.

Sainsbury's confirmed it will cut around 3,500 jobs at the start of the second lockdown.

11/14/2020 Lifestyle Comments Off on WHSmith to shut 25 high street shops putting another 200 jobs at risk
Recent Posts
We and our partners use cookies on this site to improve our service, perform analytics, personalize advertising, measure advertising performance, and remember website preferences.Ok