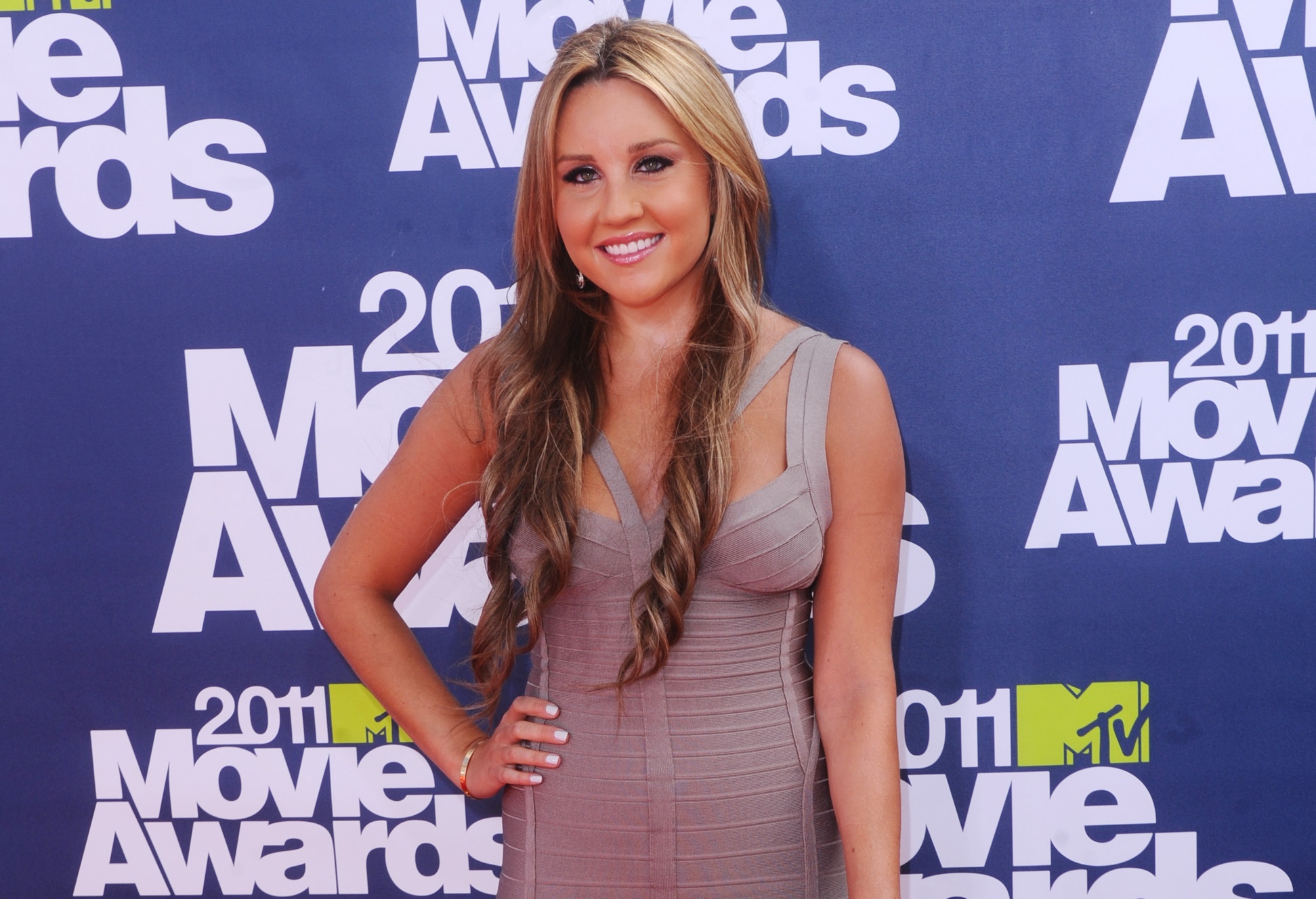 She made headlines early last year after announcing her engagement to a man named Paul Michael. However, last March, Michael said the pair had split, ending their three-week engagement. The pair are now said to be back on, according to multiple reports.

That same month, an attorney for Bynes told Fox News in a statement that the star was receiving mental health treatment.

“Any reports that Amanda is suffering from drug or alcohol addiction issues are completely false. She is seeking treatment for ongoing mental health issues,” attorney Esquibias told Fox News at the time.

“We ask for privacy during this time, and for any speculation about her personal life from the public and the media to cease so Amanda can focus on getting better,” he added.

Just one day prior, Bynes had posted — and deleted — a pregnancy announcement including an ultrasound with her name on it.

Now, Bynes appears to be on the upswing.

“She’s exploring what options remain open to her while she continues her degree at FIDM,” said Esquibias. “Clothes, perfumes, she’s going to investigate those areas further.”