SHOPPERS are being warned about spiralling into “unmanageable debt” after research found that Brits spent £2.3 billion online through buy now, pay later schemes ahead of Christmas.

New findings from Credit Karma, a credit reporting firm, showed that one in four shoppers used these schemes in the run up to the holidays. 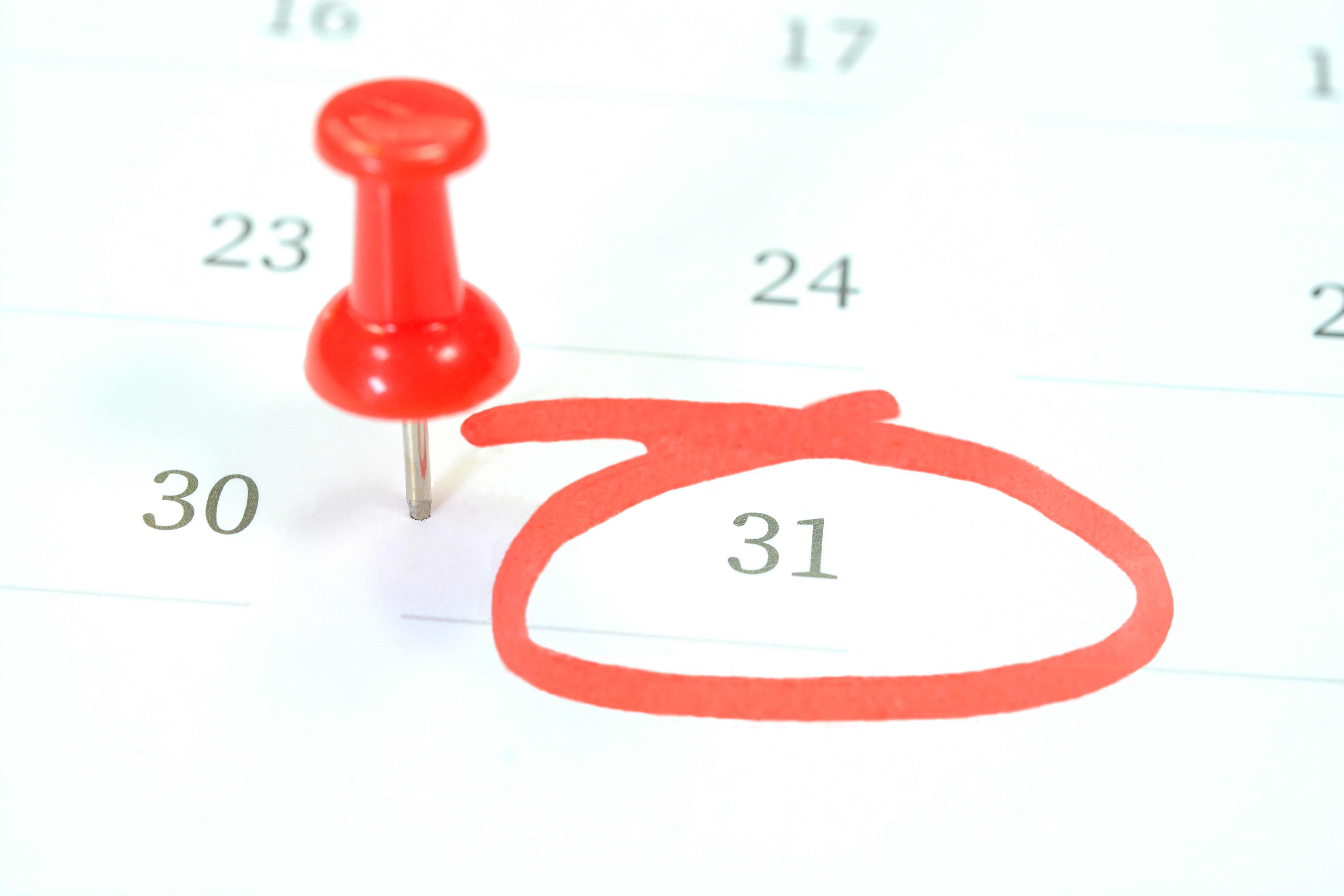 Those who opted for this payment method had an average bill of £170 – nearly 40 per cent of their total Christmas spending.

Meanwhile, nearly half of under 35s relied on these payment schemes, with men more likely than women to make Christmas purchases this way.

Those living in London, the South East and North East of England also used this payment route more than average.

Credit Karma’s research doesn’t name any lender in particular but talks about “buy now, pay later” as a service on the whole.

How to cut the cost of your debt

IF you’re in large amounts of debt it can be really worrying. Here are some tips from Citizens Advice on how you can take action.

Work out your budget – by writing down your income and taking away your essential bills such as food and transport
If you have money left over, plan in advance what else you’ll spend or save. If you don’t, look at ways to cut your costs

Your rent, mortgage, council tax and energy bills should be paid first because the consequences can be more serious if you don't pay

Get advice – If you’re struggling to pay your debts month after month it’s important you get advice as soon as possible, before they build up even further

The schemes allow shoppers to buy items on credit and pay for it later, with payments usually spread out over several months.

The first payment can be made typically around a month later, although this varies depending on the website you use.

If you are unable to pay an instalment on time, then you can be slapped with late payment fees or chased by debt collectors.

Klarna, Laybuy and Clearpay, are just three of the lenders offering this “buy now, pay later” financing in the UK.

It also may use debt collection agencies to recover the outstanding balance.

Laybuy charges e a £6 default late fee if the repayment is not made within 24 hours after the due date.

A further £6 will be charged every seven days on top of the default late fee meaning you could be charged, in aggregate, £12 for each instalment payment you miss.

This means you could end up with up to £48 in late payment fees a month on top of your outstanding purchase.

If a Clearpay user misses a payment, the provider will give them till 11pm the following day to make the repayment.

The customer will then be hit by another £6 fee every seven days although the late fees will go no higher than 25 per cent of the item purchased.

This means you can end up building up more than up to £24 a month in fees on top of the original outstanding purchase.

But the company will stop customers from making any more purchases if they miss a payment.

For Klarna’s “Pay Later”, which includes paying in three instalments or within 30 days, there are no interest fees, surcharges or late payment penalties in the UK.

Credit score will also not be impacted even if you have failed to pay on time.

But the company also says that if an order is not paid on time by the due date, customers will no longer be able to access the firm’s payment options for future purchase.

While some companies have slashed late fees and brought in provisions to try and stop users’ debt from spiralling out of control, experts say the schemes themselves can encourage consumers to spend above their means.

Martin Magnone, CEO of Tymit – a digital credit card provider- said: “The reality is these schemes work with retailers to encourage higher, impulsive spending – which all comes at a substantial cost for the consumer.

“There are very few, if any, affordability checks for users to see how a purchase will affect their finances, and there’s no easy way to see all of their spending in one place.

"This makes missing payments easier and is pushing more consumers into unmanageable debt.”

Meanwhile, Kevin Mountford, co-founder of Raisin.co.uk – a savings market place – said that the default and missed payment fees can total between £24 and £30 a month even if the providers do not charge interest.

He said, on an already borrowed balance, these charges will stack up, as will “the mounting pressure of being chased on a regular basis.”

He said: “With the UK now in a third lockdown and many facing the financial hurdles this brings, weighing up each financial purchase should be an immediate priority.”

The debt charity suggested people with a range of mental health issues often struggle to control their spending.

This, combined with pushy tactics from retailers like marketing emails and personalised recommendations, also increase the risk of overspending.

A Klarna spokesperson said: "We do not charge interest or late fees on our most popular products, give customers clear repayment schedules, and we assess eligibility each time someone makes a purchase with Klarna to ensure consumers are not spending more than they are able to afford.”

Both Clearpay and Laybuy have been contacted for comment.

The regulator of the financial industry the Financial Conduct Authority (FCA) launched a review in September of unsecured credit, including "buy now, pay later" firms.

It comes after "threatening" debt letters that "make people suicidal" were banned in October after a campaign by Martin Lewis.

We reported on how an online shopping sprees using "buy now, pay later" schemes left one shopper £1,500 in debt and homeless.

01/07/2021 Lifestyle Comments Off on Warning over ‘unmanageable debt’ after shoppers spent £2.3billion on buy now, pay later to help fund Christmas
Recent Posts
We and our partners use cookies on this site to improve our service, perform analytics, personalize advertising, measure advertising performance, and remember website preferences.Ok