Not all vanity license plates get approved.

A new report details the various vanity license plates rejected last year in the state of Connecticut. Not surprisingly, many of the rejected plate requests included some form of profanity, which is not permitted for vanity plates. 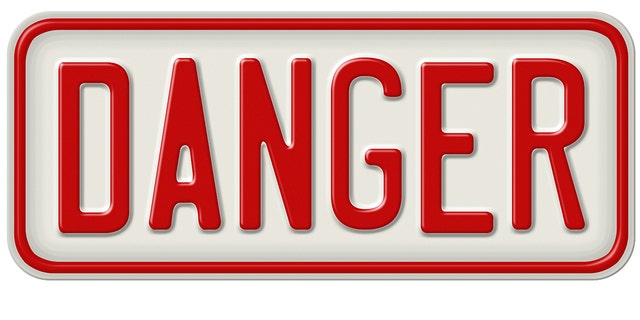 Other rejected plates included on that said “FARTYY” and another that said “YOUSUCK.”

The Connecticut DMV also rejected a plate that read “IH8CT,” which would translate to “I hate Connecticut.”

Vanity plates are not allowed to include profanity, but they can be rejected for various other reasons. For example, references to ISIS or the mafia are not permitted. Drivers are also not allowed to get a vanity plate that substitutes the letter “O” for zero.

On Jan. 10, Fox affiliate television station KHON-TV in Hawaii reported that the city and county of Honolulu denied plate requests which contained or alluded to swear words. Any attempt to use the letters “af” were also rejected. 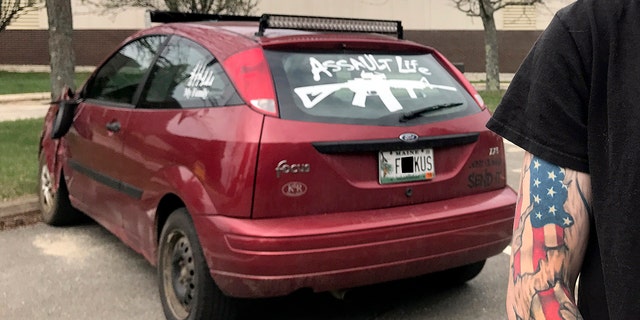 Up until the recent rule change, the state had been unusually lax with its vanity plate regulations. For example, one driver was able to get a plate with “FOCUS,” except the “O” was replaced by a “U” and the “C” was replaced with a “K.”

The state will start recalling plates that are deemed vulgar, although it is expected that it will likely take some time before all the vulgar plates are off the road.

01/14/2022 Lifestyle Comments Off on Vanity license plates denied by Connecticut, Hawaii DMVs for vulgarity and other issues: report
Recent Posts